Women in Foodservice – A Life Connected 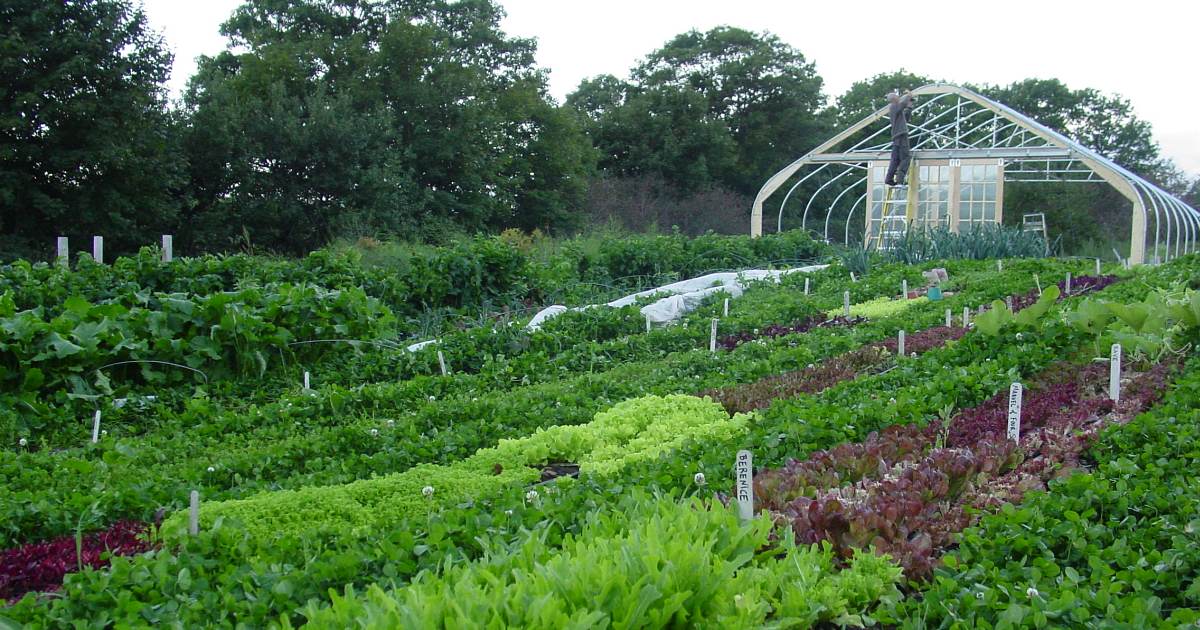 There are so many stories that illuminate exactly what kind of woman, chef, owner, leader, and inspiration Melissa Kelly ’88 has become. All of them reveal an insatiable hunger for knowledge, perpetual quest for excellence, and ongoing commitment to the relationships she’s maintained with mentors and colleagues she’s learned from along the way. These qualities are hallmarks of the way Melissa conducts her life and her career.

After a successful CIA experience, in part because of the mentorship of Chef-Instructor Liz Briggs, Melissa got her first job at The Greenbrier in White Sulphur Springs, WV. Because of the scope of the work being done at Greenbrier, there was ample opportunity for growth—if you sought it out. On top of helping to produce 1,600 à la carte dinners a night, Melissa volunteered in the resort’s chocolate shop and ended up helping the chef there practice for his Culinary Olympics bid. Then, food and beverage manager Rod Stoner would bring in guest chefs to create special dinners. One of those chefs was Larry Forgione ’74. Melissa took the opportunity to speak with him about potentially working at his American Place restaurant—and her life changed.

At American Place, Melissa was immersed in Larry’s culinary point of view. She learned about working with farmers and foragers, and American regional cuisine. When the restaurant expanded to more than twice its size, Melissa opted for the garde manager station so she could learn new skills. She had Larry buy a smoker so she could be in charge of a charcuterie program. Much of her joy at American Place was the research and learning she had to do before presenting Larry with new options for the menu.

After going on to open Larry’s Beekman Arms in Rhinebeck, NY, and then opening his second American Place in Miami, FL, Melissa changed coasts and headed to San Francisco. After a brief stint as chef at Reed Heron’s LuLu, her friend Larry got her an interview at Alice Waters’ award-winning Chez Panisse. Talk about a rigorous process! First, Melissa had to stage there for two weeks. Then she had to create a menu for lunch with accompanying wines. She had to prep, arrange the table, cook, serve, and present the desserts—all for 14 people. Afterward, she sat at the head of the table while all the chefs critiqued her work. In the end, her skills were so well thought of that she was hired for Alice’s “downstairs” kitchen—an unusual immediate acceptance.

Soon, a call from the owners of the Old Chatham Sheepherding Company in Old Chatham, NY had Melissa moving back across the country to realize the dream of Tom and Nancy Clark. With incredible land, 1,100 sheep next door, and a stunning restaurant in an authentic farmhouse/inn, Melissa worked 120 hours a week to create meals in the tiniest of kitchens. Hey, the house was authentic! When it came time to butcher an entire pig, Melissa brought in her old mentor, CIA Chef Charles Koegler to walk her through the process. She traded a room at the Inn for his expertise. Melissa recounts how she took copious notes as she watched his every move. To this day, she still has those notes, refers to them, and shares them with other chefs. But after more than five years and a James Beard Best Chef: Northeast award, Melissa was ready for her own establishment.

So, how does a chef with a commitment to building a full-circle kitchen using local and fresh ingredients find herself in Rockland, ME? Once again, connections drove the process, except this time, it was family connections. Melissa’s husband, Price Kushner, who creates all the bread and pastries for the restaurant, had an aunt who lived in Rockland, and his parents were thinking of moving there. The land was affordable, and, most importantly, surfing enthusiast Price wanted to be near the water to catch a wave whenever he had a free moment. An added incentive was that Maine has the largest organic farmers and gardeners association in the U.S. And so, the adventure began. What started as a restaurant with a simple garden and a few farm animals has evolved into a total farm-to-table experience with two greenhouses, acres of produce, and a full complement of animals. But these things alone are not what makes Primo wholly unique, and earned Melissa her second James Beard Best Chef: Northeast award. It is the absolute love and respect for the cycle that occurs between the animals, the garden, and the kitchen that accomplishes that goal. Nothing is ever wasted. Menus are driven by the farm and garden. Support of other local and sustainable farms is taken seriously. And a constant drive to improve and provide a superior dining experience is at the forefront at every meal.

With Maine winters as a harsh partner, each year Melissa shuts the doors to Primo as the cold descends. However, she has two other Primo restaurants in Orlando, FL and Tucson, AZ, which immediately demand her attention during those months. There too, Melissa’s relationships with farmers who supply the restaurants are a big part of maintaining the ethos that makes a Primo establishment.

For the future, Melissa is thinking of finally writing that full-circle kitchen book that has been bouncing around in her head for so long. There might even be another Primo restaurant in the offing. However, one thing will remain constant. Melissa will continue to live a life connected—to the land, to colleagues, to family, and to food.