Why is Oktoberfest in September? 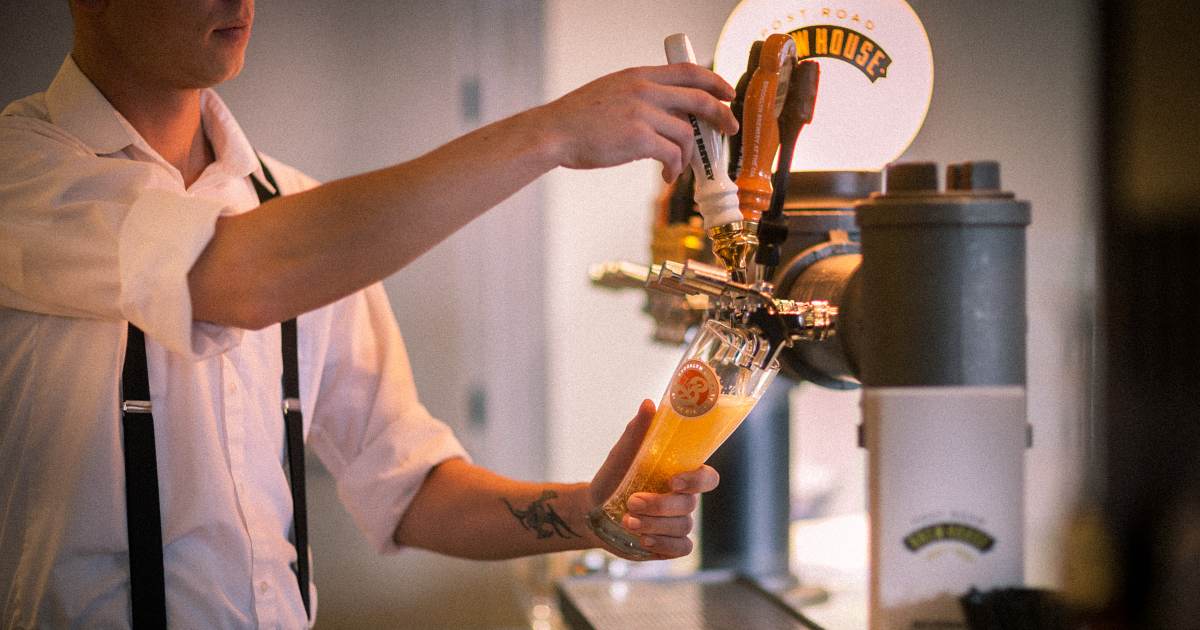 You would assume by its name that the answer to “When is Oktoberfest?” would be obvious. But it is a trick question. Although Germany’s world-famous beer party ends in early October, strangely enough, most of the festival takes place in September. Here’s why Oktoberfest is celebrated in September.

Oktoberfest dates back more than 200 years. In 1810, a festival was held in Bavaria to celebrate the marriage of the Crown Prince, Ludwig, to Princess Therese von Sachsen-Hildburghausen. The festival was held in the middle of October, and lasted five days—hence “Oktoberfest.” Each year, the celebrations were repeated marking the couple’s anniversary, expanding from less than a week to more than two weeks and starting earlier in the fall.

Among the reasons for the move to September was the longer daylight in the evenings and a better chance for warmer weather for people to enjoy themselves. Originally, there was no beer involved, but as the years went on, tents were put up and beer was served to enhance the festivities.

Oktoberfest History Goes Back Even Further

Before refrigeration, beer made in the summer months would not taste good. In fact, according to The Culinary Institute of America’s Head Brewer Hutch Kugeman, there were even laws in what is now Germany forbidding the brewing of beer during the summer. So the Bavarians would make beer starting in the fall and right through winter. The late winter beers, called “Märzen”—because they were brewed in March—would then be stored in a dark cellar or cold cave.

Märzen had a relatively high alcohol content, acting as a preservative and enabling them to be stored through the summer months. Those kegs, though, had to be emptied in time for the grain harvest beginning in October. As early as the fifteenth century, a beer drinking festival would be held in September and run until the kegs were empty in early October.

The combination of the wedding celebration and the tradition of having to finish the remaining beer before the new harvest joined to create the Oktoberfest we know today. Although the original Oktoberfest in Munich, Germany has, for centuries, begun in September, it always wraps up the first weekend in October. This international celebration of beer is considered the world’s largest festival, and since 1810 has only been postponed due to wars and cholera epidemics.

You can learn more about Oktoberfest history, the history of beer, different styles of brews, and food and beer pairings during The Culinary Institute of America’s own annual version of Oktoberfest, Brew U. 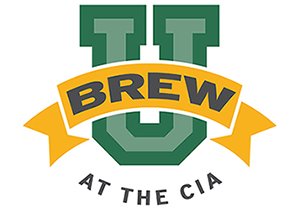 A beer festival with the added attractions of superb CIA food and interesting beer education sessions, Brew U is held each year on the first Saturday in October on the college’s New York campus—at the peak of Germany’s Oktoberfest.

The following weekend, the CIA at Copia in Napa, CA is hosting its Oktoberfest—where the beer will be accompanied by traditional German fare and an oom-pah band.

CIA students also learn about the history of beer, as well as the science behind the brewing process and how to manage a brew pub, in the Art & Science of Brewing, a hands-on elective course for juniors and seniors held in the college’s own microbrewery.

« How to Become a Sommelier » Intrapreneurship: The Start of Great Careers with Restaurant Associates