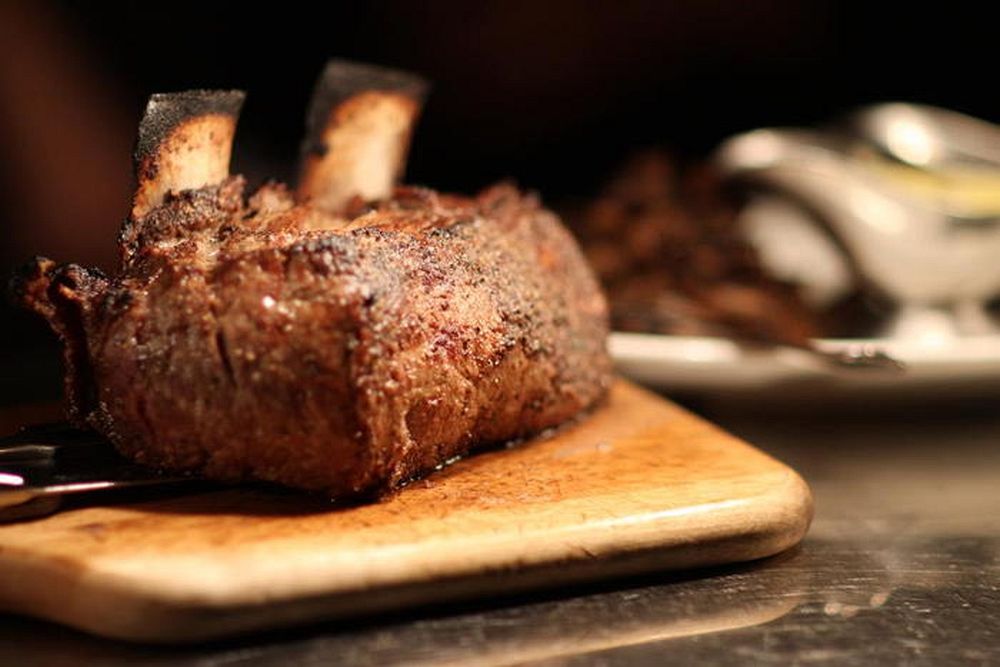 A native of India, Chef Samir Dhurandhar’s curiosity and passion for food evolved at a very early age in his mother’s kitchen. Influenced by the colorful and diverse dishes of his native homeland, he soon realized the relevance of continental cuisine and the infusion of culture into the culinary arts. At thirteen years old, he began cooking for family and friends and later worked as a Junior Sous Chef at the Sheraton in India. It wasn’t long before he knew that he wanted to pursue his career, so he went on to attend the Culinary Institute in America. Landing his first job in New York, after six years of hard work, Chef Samir became the Executive Chef for Sfuzzi’s, where he was the first chef allowed to create his very own menu for the conglomerate. During his stay in New York he developed his skills as a valuable advisor and created menus for John Harvard’s Brewhouse in Long Island and served as Executive Chef for The Heartland Brewery Restaurant Group. Read the original story >