What Happened to the N in Restaurateur? 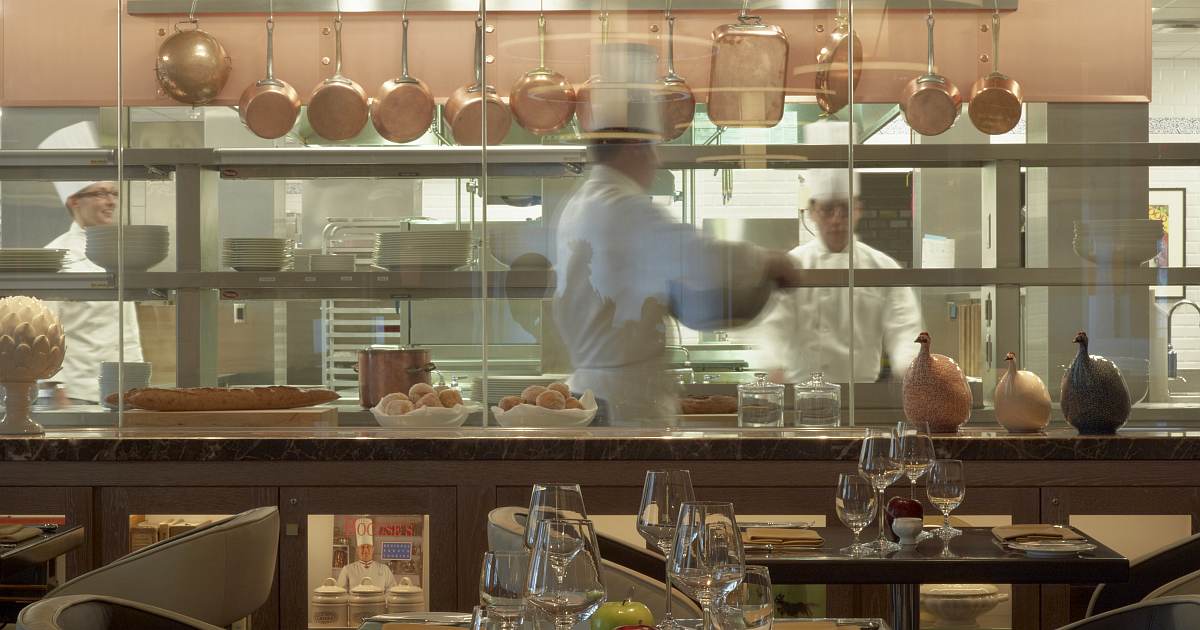 Restaurateur is one of the most difficult words for new students at The Culinary Institute of America to spell on their tests and papers. The spelling doesn’t seem logical. It would make sense that the person who owns or manages a restaurant would be known as a “restauranter” or “restauranteur.” But, neither of those are correct. The proper spelling is restaurateur. So where’s the “n”?

This puzzler, like many other difficult-to-spell food terms (such as hors d’oeuvre), also has its derivation in the French language. Its roots are in the original word “restaurer,” a French verb meaning to restore, repair, or renew. The verb became a noun by dropping the –er ending and adding the masculine –ateur. BTW, the feminine version of a restaurateur was “restauratrice.” The term was used in the mid to late 18th century, but thankfully never caught on.

A restaurateur in the Middle Ages was a medical assistant who would help ready patients for surgery. Soon these “restorers” became known for the special meat-based rich soup they would prepare to restore and fortify a person physically and spiritually. That restorative soup was called “restaurant.” It wasn’t until later that the place where those soups (and other healthy victuals) were served also became known as a restaurant. After the French Revolution of 1789, chefs who used to be in the service of aristocrats began opening public eating places serving all kinds of foods—not just healthy soups. That’s when the restaurant as we now know it by its current name and style began to take shape.

So, interestingly enough, the restaurateur came before the restaurant, and there was never an n to drop.

Also, remember that the word is pronounced like it is spelled. So if you want to sound professional in a place of business that serves food and beverages to guests to renew their minds and bodies, do not pronounce restaurateur like restaurant with an –er at the end. Merci!