Umami: The Language of Flavor 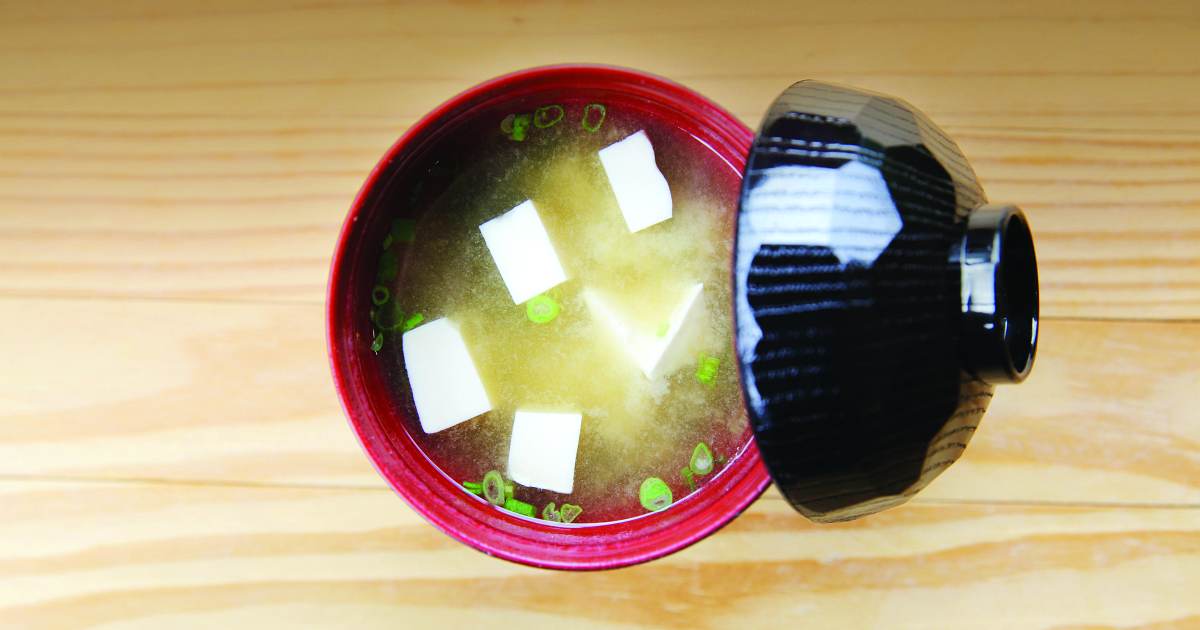 One of the primary focuses of the emerging field of culinary science is flavor. Flavor is a multifaceted and dynamic perception that conveys information about our cultures, our environment, and our individuality. The food industry is interested in understanding flavor because it is integral to developing successful healthier products for emerging, maturing, and aging consumer segments. The research community is interested in flavor because it is an ideal entrée to the brain, one of the final frontiers of science. But flavor is still largely a black box and often confused with taste, which is actually a component of flavor.
Taste is only what happens on the tongue, when certain water-soluble molecules (called “tastants”) dissolve in our saliva and interact with specific receptors within our taste buds. Taste’s primary function is to help us detect macro and micronutrients. There are five known basic taste perceptions: sweet, sour, salty, bitter, and umami. Translated from the Japanese, umami means “delicious taste.” For a look at the dynamics of flavor, how umami contributes to it, and where this umami comes from in our food system, it is important to address a variety of environmental, and health and wellness imperatives. 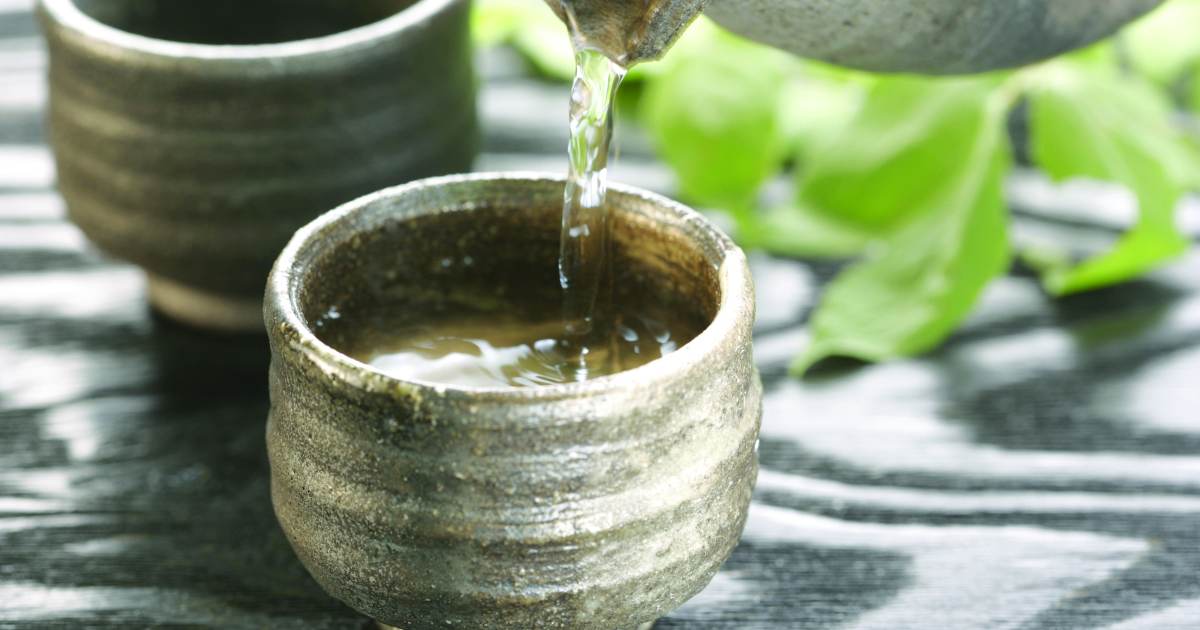 The sensory scientist and consumer psychologist Dr. Jeannine Delwiche describes flavor as an integration of all the sensory experiences we have while eating. Flavor includes tastes, aromas, colors, textures, sounds, and even pain—consider the burn of peppers in a spicy chili. Flavor also has an inherently temporal quality, which is to say that it is dynamic, and changes over time. It is not something we can easily take a snapshot of and describe, although traditional sensory evaluation techniques attempt this. Flavor is more akin to a movie, according to Dr. Terry Acree, a flavor chemist at Cornell University, who describes it as a constantly evolving story that is being written in our minds as we chew, savor, and swallow our food. Flavor is also influenced by contextual factors. For example, a bowl of ramen noodles slurped out of a plastic container while sitting alone on a couch watching reruns of Seinfeld will have a very different flavor from the exact same food eaten from a porcelain bowl with chopsticks in a fine dining restaurant amongst friends and family.

Flavor perception is also highly individual. Scientists studying flavor like to say “we all live in our own flavor worlds.” The “flavor genome” is comprised of genes coding for receptors to help us take in the information that forms flavor. It is one of the largest gene families, and also one of the most highly variable within a population. Very small changes in a gene can dramatically change how we perceive the world around us. These small changes can even influence the hedonic valence—the intrinsic attraction or aversion to the aromas we perceive in foods. Some people perceive extreme intensity in the taste of certain bitter compounds in vegetables, while others are unable to taste them at all. Some people like and crave these bitter compounds; others despise them, and choose foods that do not contain them. 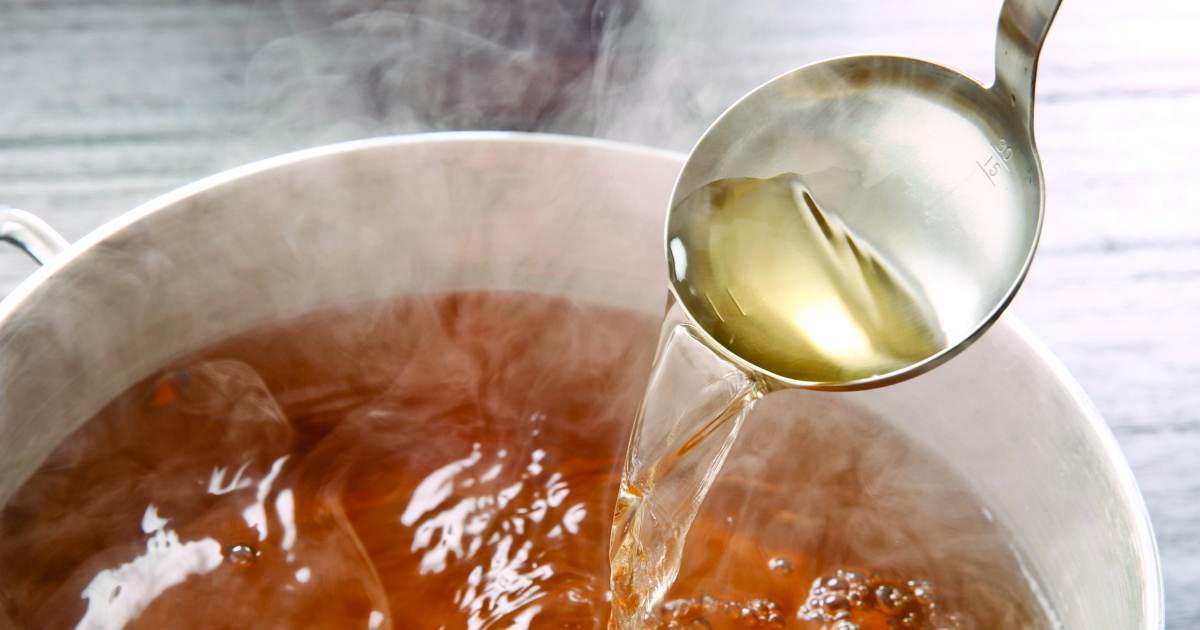 Then there is umami, which is considered the taste of protein or, more accurately, the taste of one of the most common amino acids found in proteins, glutamic acid. Umami is the perception we have when our taste receptors interact with this amino acid. It’s interesting to note that receptors for glutamic acid are found not only on the tongue but also throughout the body, in the gut, pancreas, brain, and testes, amongst other organs. Umami provides an important aspect to flavor, often described as contributing depth, complexity, or roundedness to foods. Although this is not well understood by scientists, countless cooks, chefs, and artisan food producers have leveraged it for thousands of years. Umami contributes to the savory quality of our food, and may be what makes food comforting
and delicious.

It is believed that understanding this savory quality will be integral to addressing the issue of sodium reduction—one of the billion-dollar questions that the food industry is working very hard to answer. Understanding how to unlock the umami and savory “meat-like” qualities from plant proteins will be critical to creating and maintaining a more sustainable food system. Although animal proteins are high in glutamates, the resources required to produce them is nearly 10 times that required to produce plant-based proteins. The ability to transform plant proteins into convincing meat alternatives with umami and savory qualities will likely require new food processing methods and harnessing microorganisms from ancient biotechnologies, such as fermentation. Fermentation is a “natural” form of preservation that utilizes the chemical energy from microorganisms to release glutamates, yielding foods that are high in umami quality.

Some of the most iconic Japanese foods—miso, dashi, and sake—owe their unique flavor and umami qualities to ingredients that have been fermented. Dashi is a seemingly simple broth made from kombu (a type of seaweed), katsobushi (a fermented dried fish meat), and water. The broth is carefully steeped at specific temperatures to extract and combine glutamic acid and nucleotides that have a synergistic effect on the umami quality of the final broth. It’s interesting to note that most ingredients harvested from the oceans (including fish and shellfish) are higher in glutamates than other ingredients. Miso is made from rice, barley, soy, and salt that has been fermented with a specific fungus (koji mold) capable of releasing umami-eliciting compounds. The resulting savory paste is dissolved in water and often combined with tofu and dried mushrooms—both of which are high in glutamates and nucleotides—to make for a satisfying savory meal.

Sake, an alcoholic beverage made by fermenting rice, has also been reported to contain umami-eliciting compounds generated by the enzymatic activity of yeast. The yeast eventually breaks down and contributes to the umami quality of this celebrated beverage. Wine and beer also have umami qualities due to similar microbial activity.

Flavor is a type of language that facilitates a dialogue between people and their environment, and umami may well represent one of the most primitive or original dialects. Even though umami is ubiquitous, it will require a diversity of perspectives from a variety of disciplines to translate. Not only will this endeavor help identify strategies to help nourish our planet and its growing population, but it will be a delicious and fascinating dialogue.

By Christopher Loss ’93, PhD, AOS, a graduate of The Culinary Institute of America.