Roy Choi is off to a great start in 2016, he celebrated the grand opening of LocoL, a healthy fast-food alternative, in the Watts neighborhood of Los Angeles, California. He is also planning on opening his first non-mobile Kogi BBQ in Palms, California. 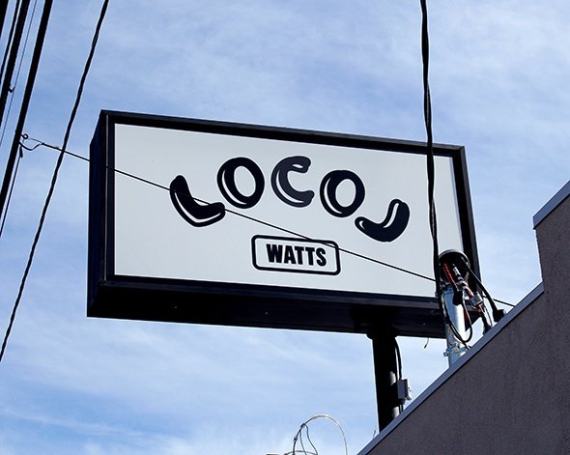 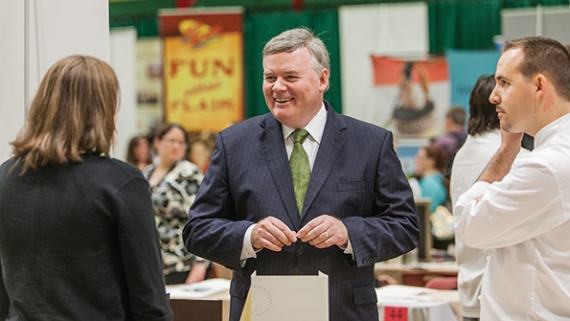 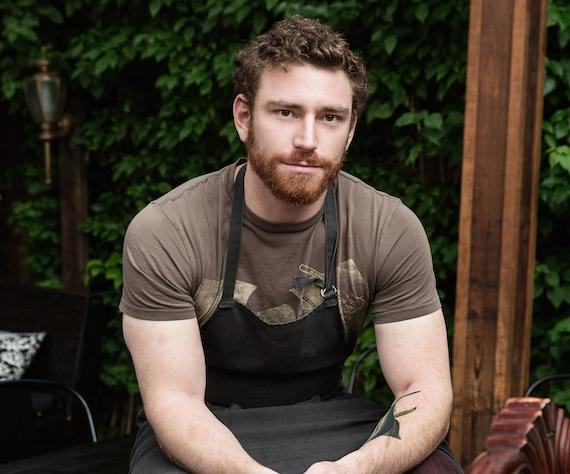 The Careers in Food Media and Communications panel was hosted here on campus. 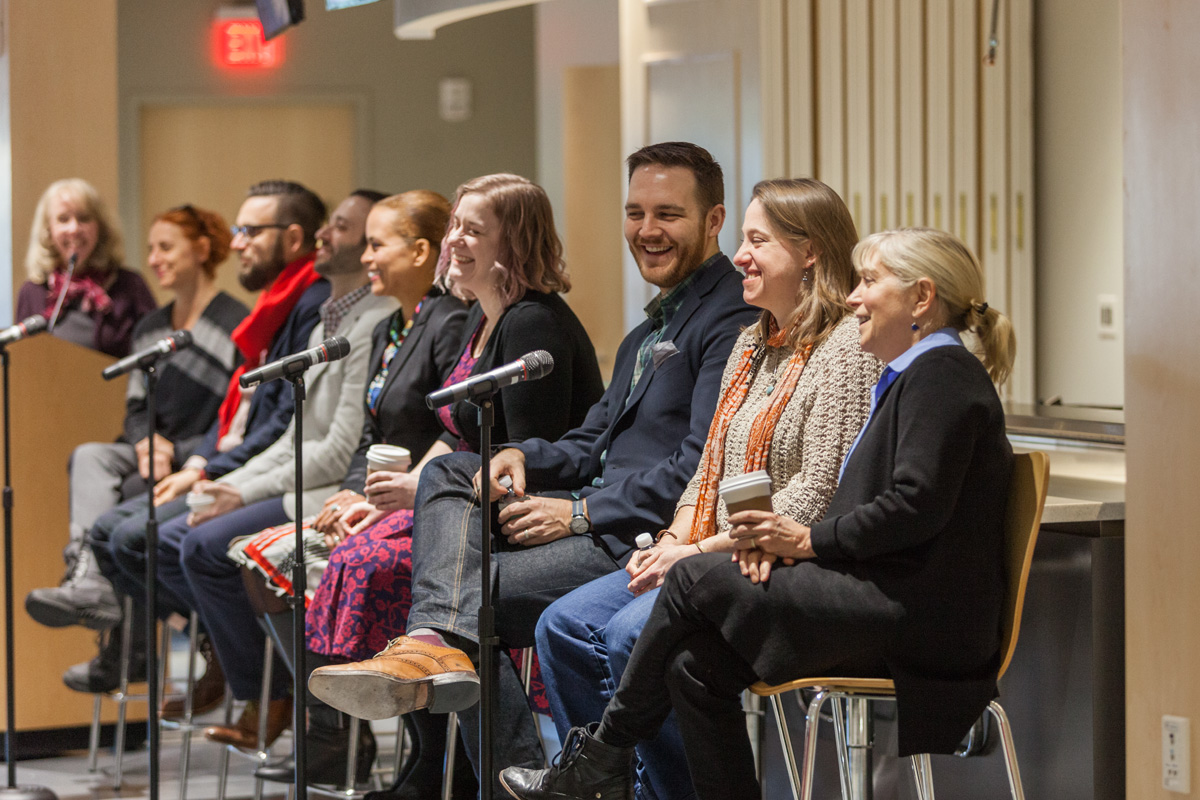