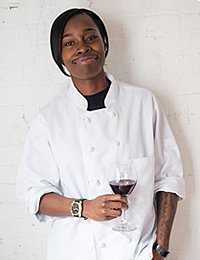 CIA President Tim Ryan ‘77 was #26 on the Daily Meal’s 50 Most Powerful people in food. 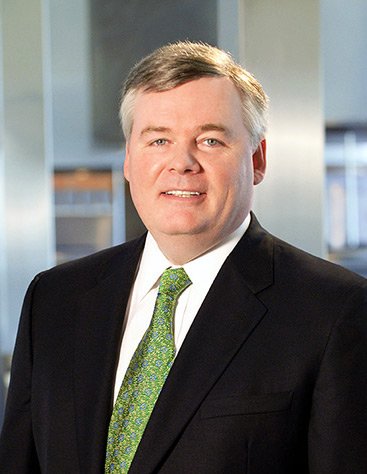 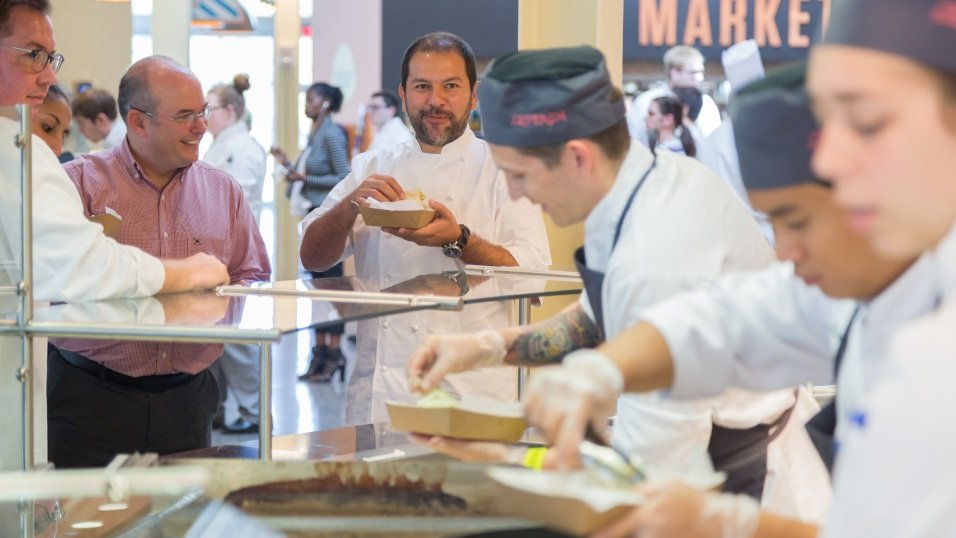 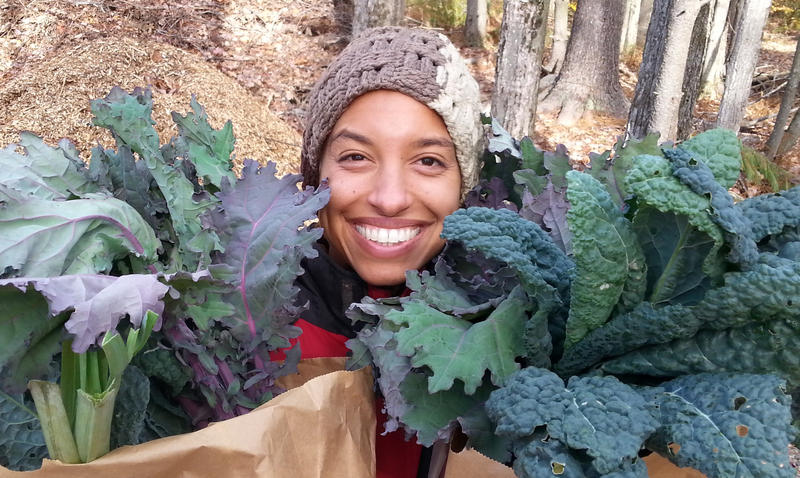 Amanda Freitag ’89 visited our Hyde Park campus to speak with students on her role as a judge on Chopped and how women continue to shape the food industry. 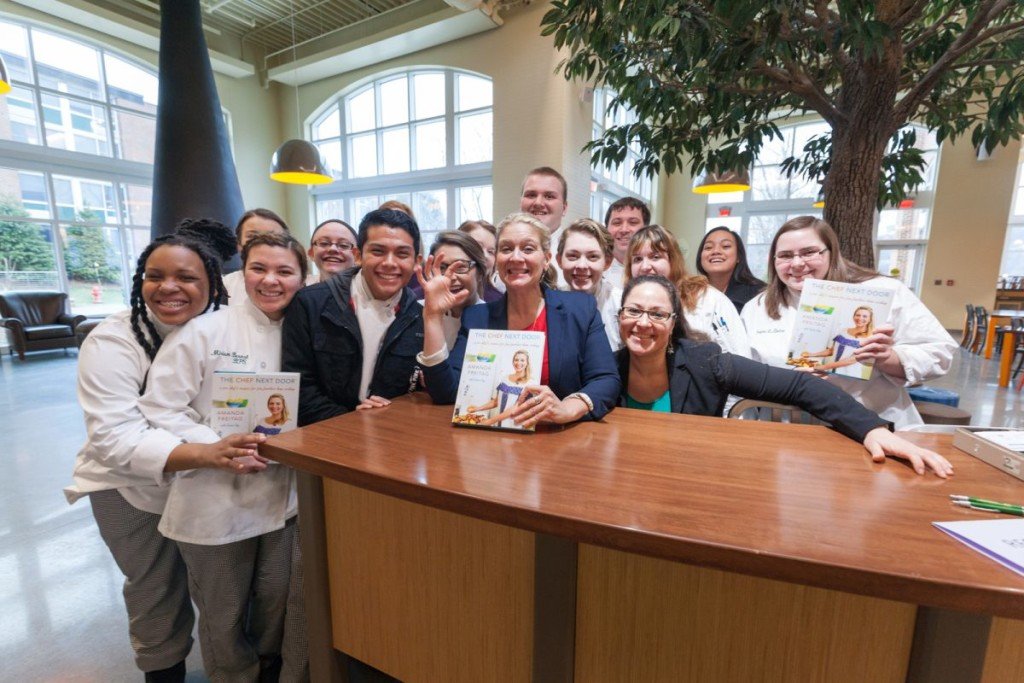