The Year Flew by and Why It Did for Me 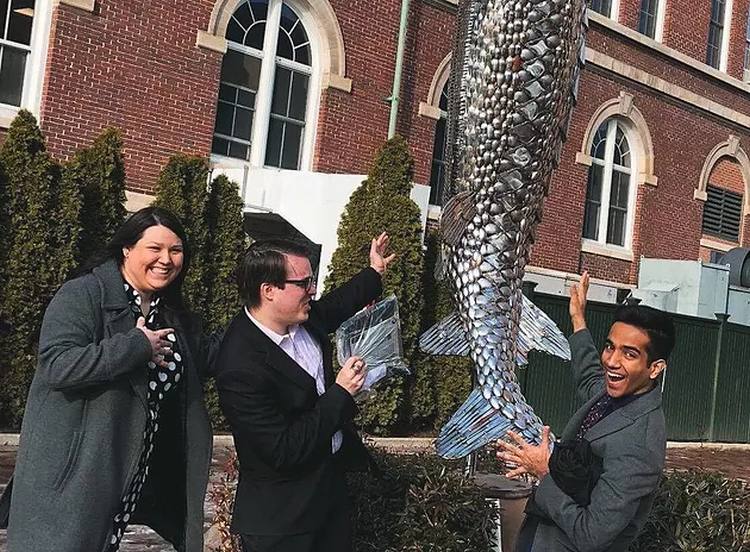 This year, I hit one major milestone of consequence: I graduated college. I wrapped up three and a half years of tutelage at the Culinary Institute of America and officially bookended what I consider to be the second, significant chapter of my life. What I’m so terribly proud of, and what I’m allowing myself to be proud of (which, if you know me, is quite an achievement), is that I did everything I possibly could at that institution. I worked at every restaurant and kitchen; I milked the very most out of classes that I wasn’t allowed to technically participate in by essentially smiling and waving at people; I applied for, got rejected for, reapplied for, and got accepted for the job of a lifetime, one that I eventually turned down; I completed what is arguably the most culinarily complex and challenging Bachelor’s degree there is available for consumption in the United States.

I made so many friends. 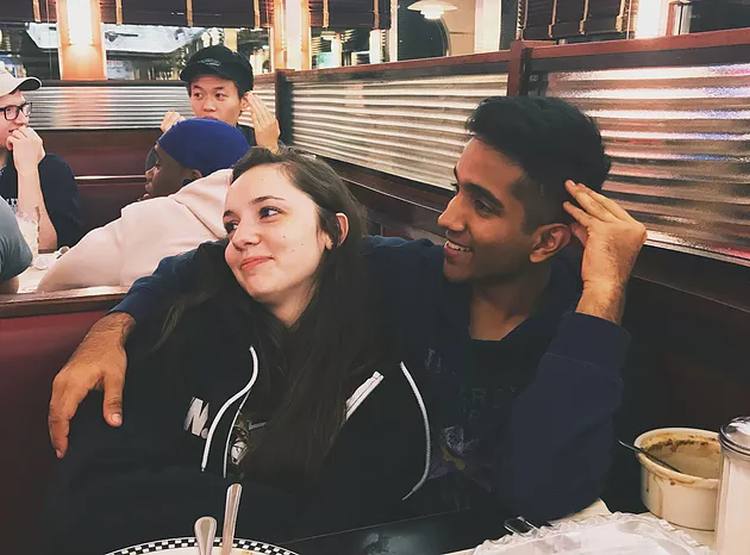 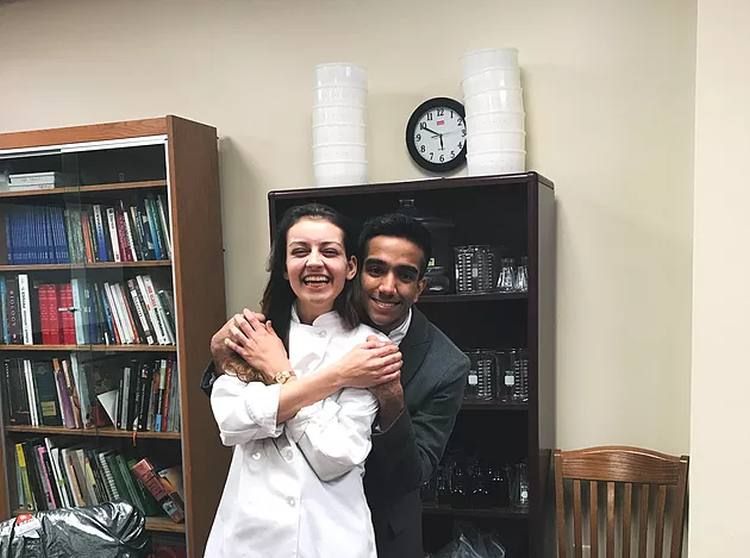 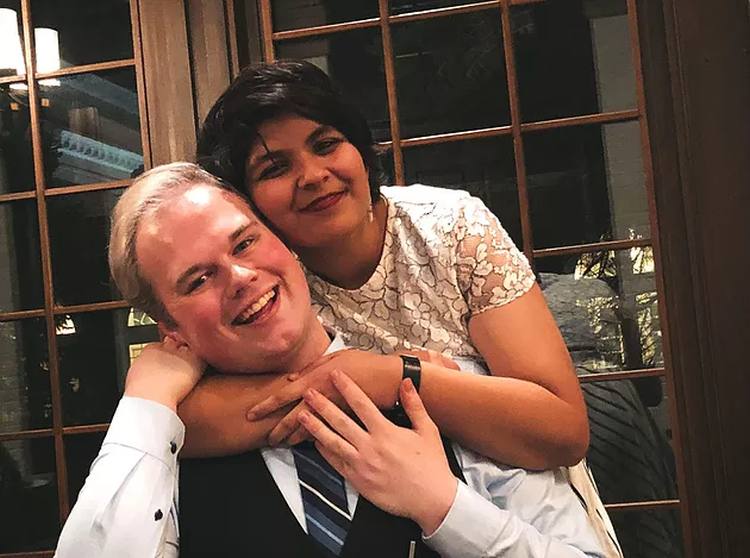 I met so many people over the course of this year who now matter. 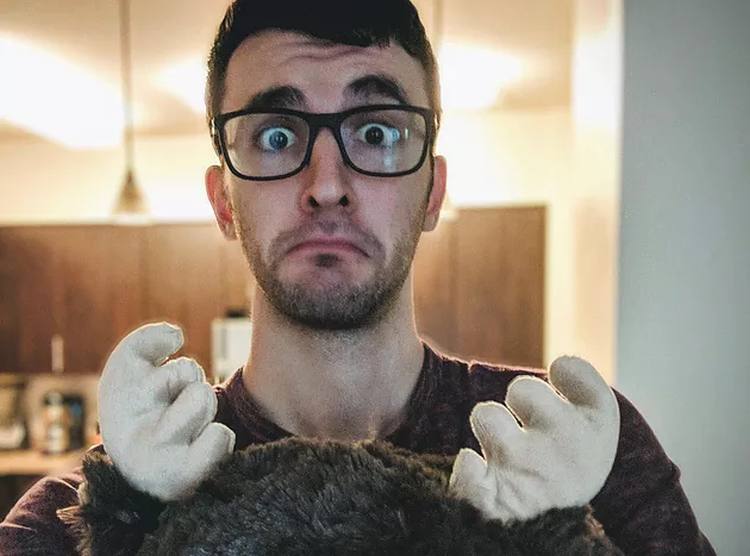 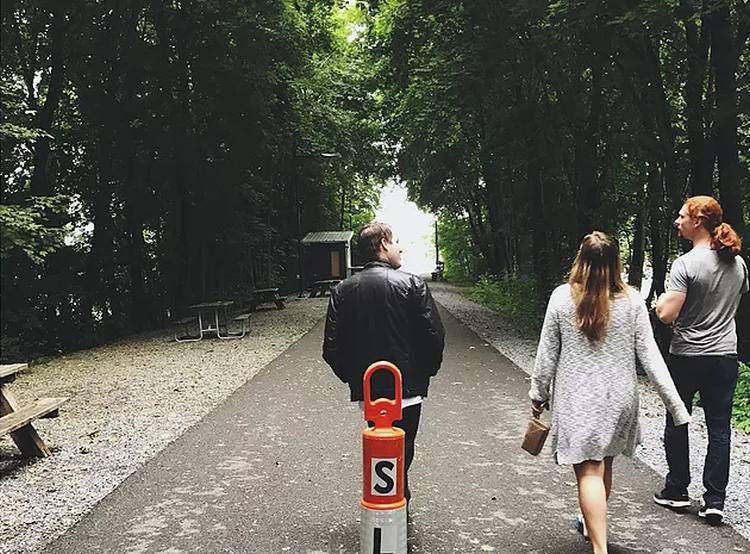 I met coworkers and bosses who were proud to say they worked with/employed me, something I thought was never possible since 2015; who were genuinely sad to watch me leave, but genuinely excited for where I’m headed next. 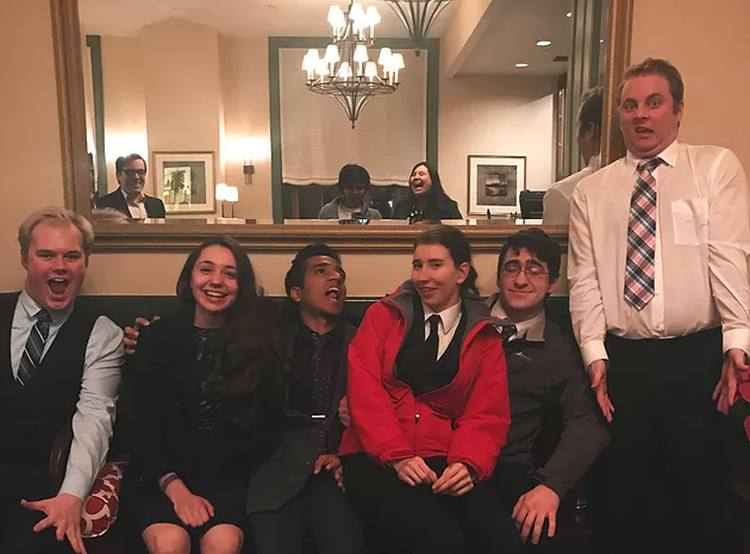 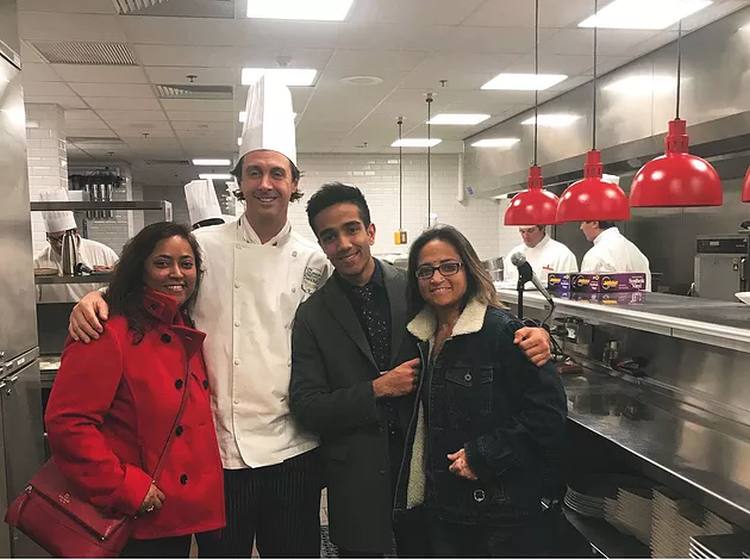 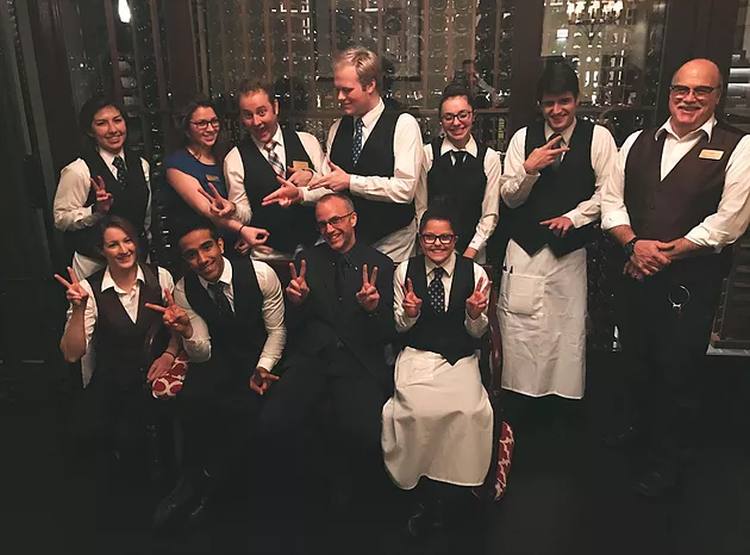 I shared classes with what was probably the most gastronomically skilled group of people I could’ve had the honor to learn from and grow with. I don’t think I’ve ever experienced such a perfect storm of phantasmagoric ecstasy, sheer joy and (occasional) frustration with a collection of cooks. 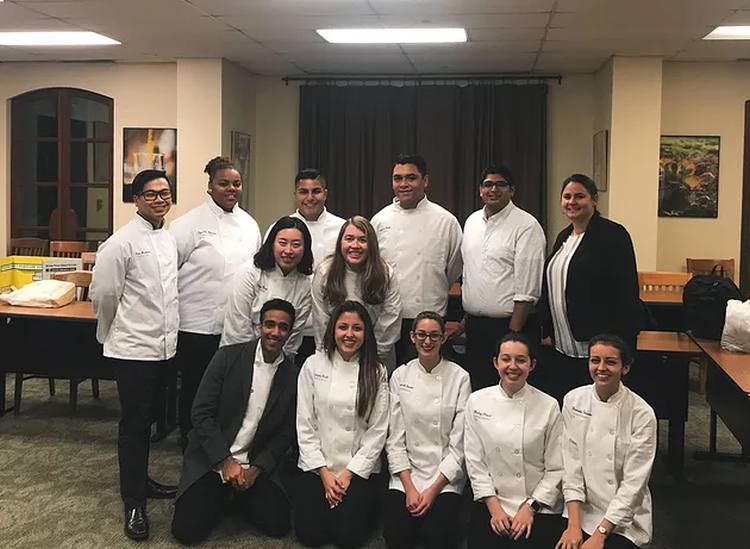 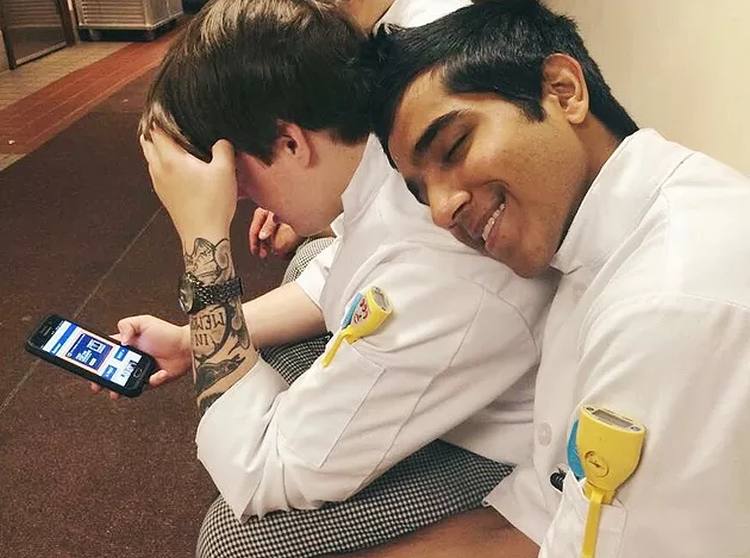 I cooked and shared so many loud and quiet meals with friends that were legitimately happy to be where they were with the company they had. The sheer power of their commensality often stunned me into silence, and I wallflowered my way through so many conversations, stunned into silence by gratitude. 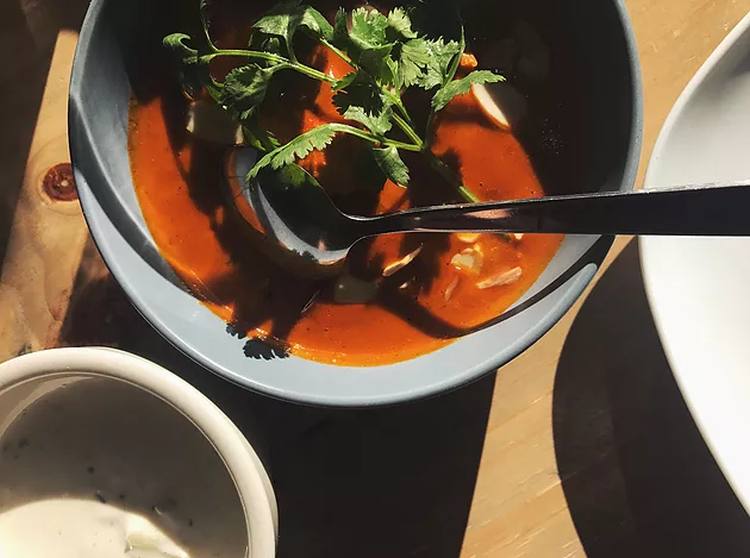 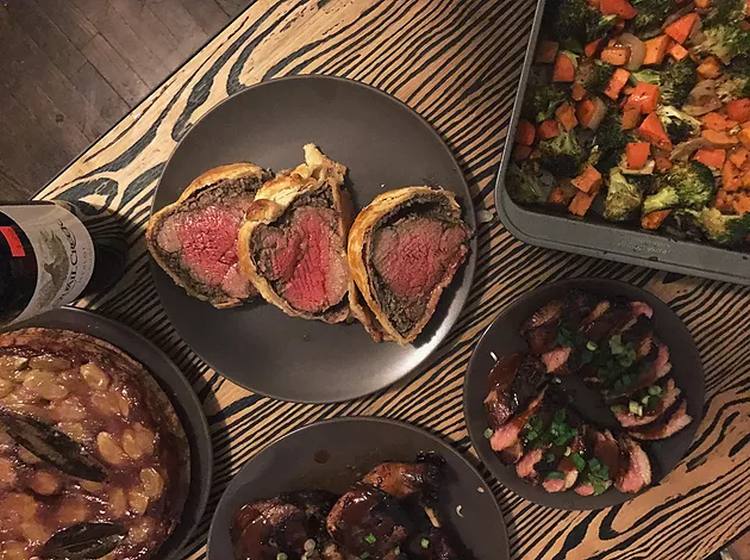 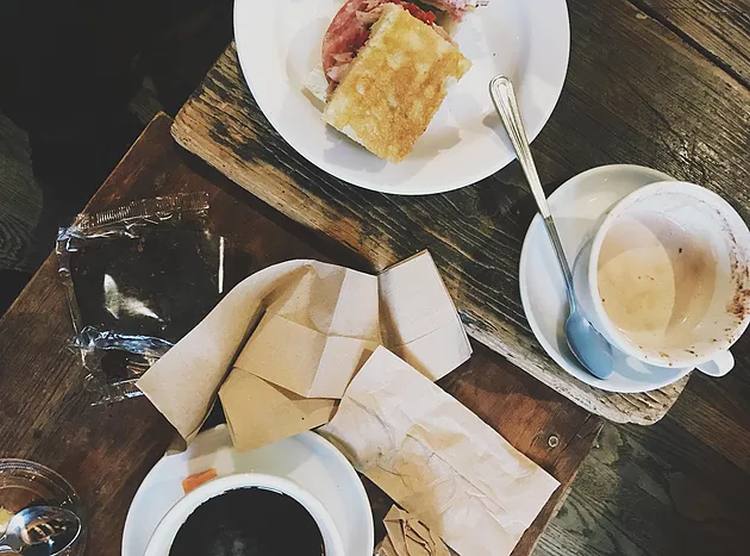 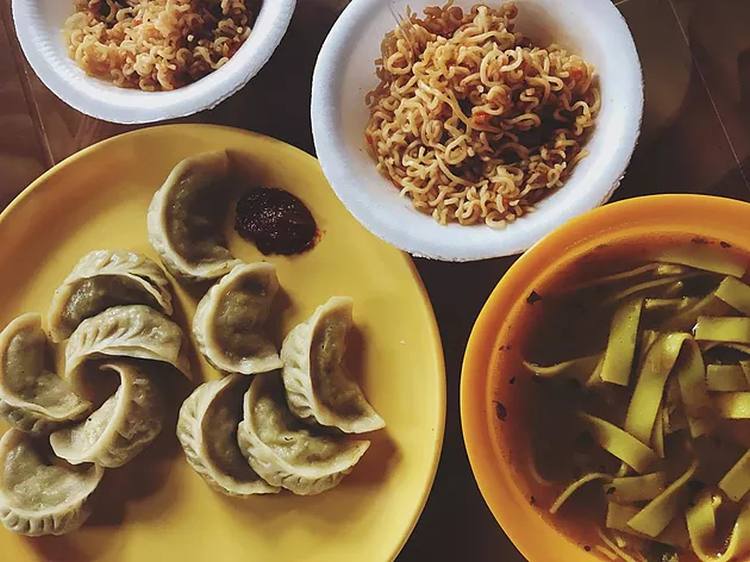 I watched my parents and family, all my family, watch me walk across a stage. I never want to take it for granted how much these people care because it matters so much to me that they do. 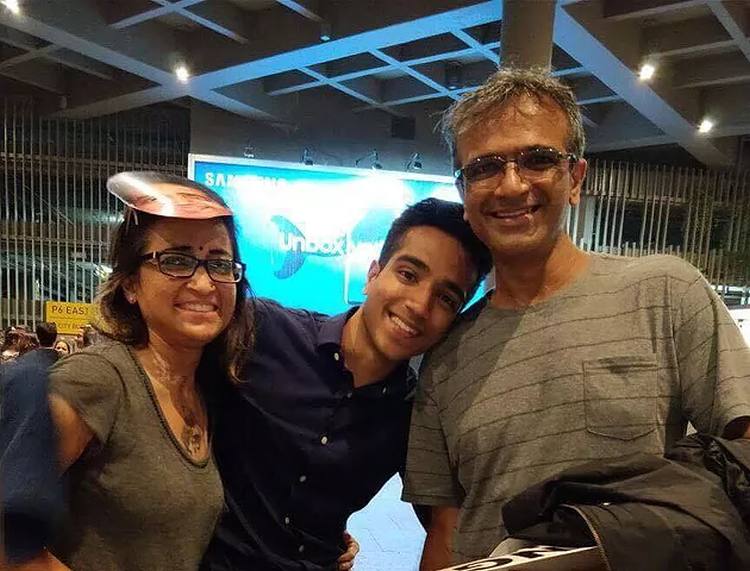 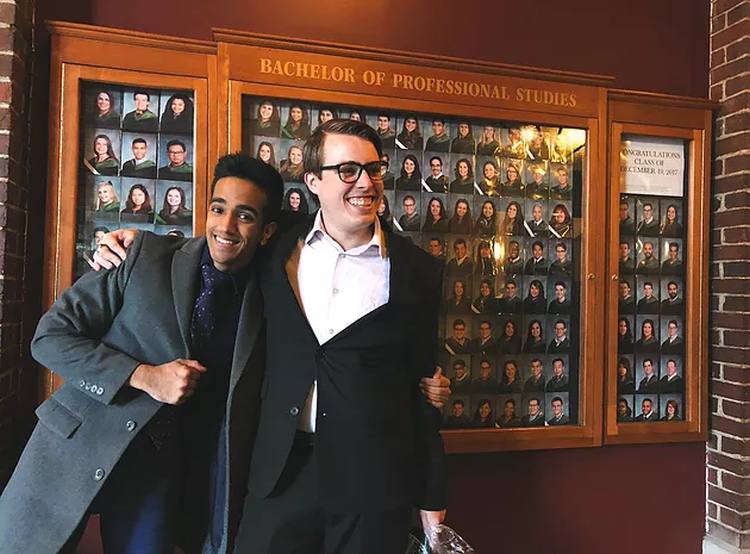 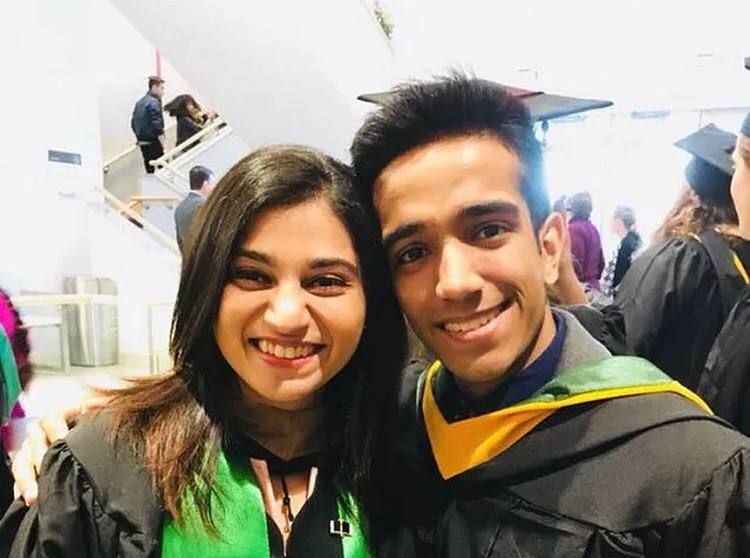 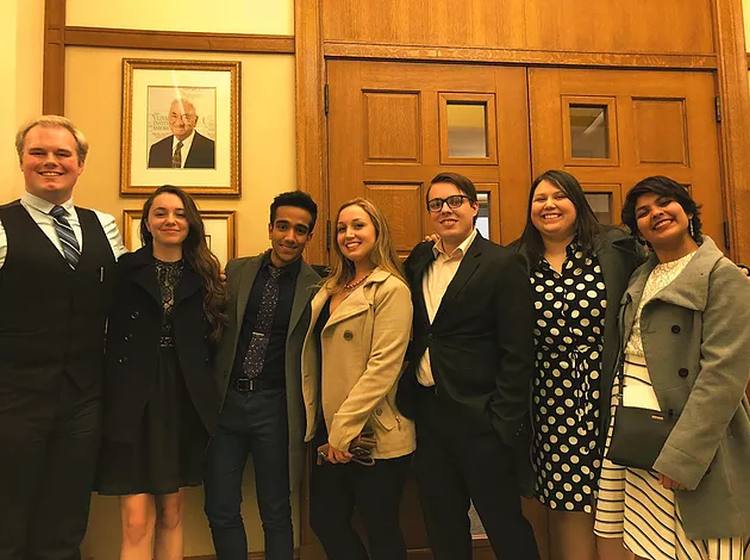 I know I’ve also done more—I’d like to think it’s no small feat that I now also have an apartment, a job and my corner of the sky in my room—but I graduated. That’s what I’ll remember this year by. I don’t think I’ve ever been prouder and there are so many memories up here and I have so much more to say but this is probably where my eloquence fails me because I’ve got a room full of family to head back to and a glass with a dessert cocktail that Soumini made with my name branded on it. 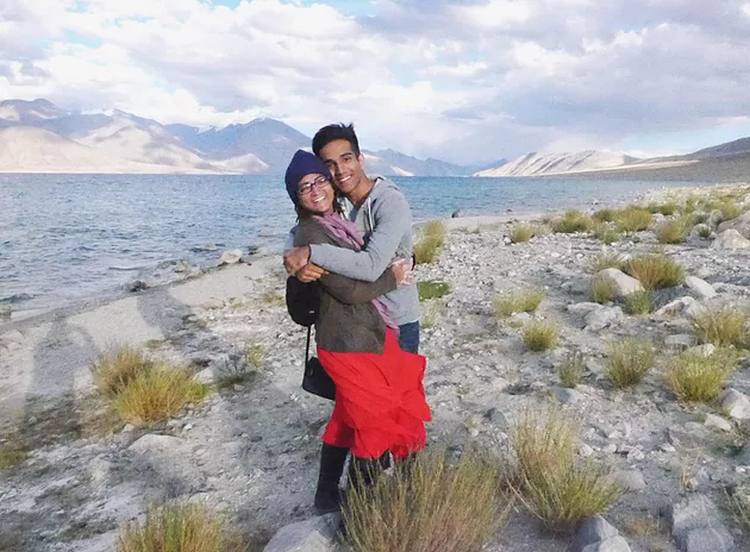 In summation, thank you to everybody that gave me a reason to keep writing, and whose faces flash before my eyes at this moment. Thank you for the milestones and the memories. I’ll see you all in 2018 (with another Chambord-based cocktail chasing through my veins).

Altamash Gaziyani
Coming from an internationally exposed, culinarily focused & rather open-minded household, food was always a subject I was allowed to have an opinion on. It was always a topic that I could immerse myself into fully, whether I was idly bantering over Masterchef Australia episodes and that recipe that didn't work from the show with my parents, or make a case for agricultural rights in papers and as a representative at world conferences. The subject has been my North Star since I was eleven and is the only thing I would want to pay my bills with.

I can't explain why. Maybe it's the hypnotic allure of the shimmering heat from scorching flat tops, the rows upon rows of neatly prepped, ingredients screaming to be fired, and the way my mind sharpens as the first docket of the night comes through. It could be the satisfaction I feel when I tune out the white noise and focus on transcribing that one flavor at the edge of my consciousness, and the euphoria I find just the right word. Chances are it's probably just the joy I feel when I see people stopping their worlds and sitting down to enjoy the food I may have had a hand in preparing for them.

Food keeps me happy. It gives me a reason to wake up at five in the morning and roll hundreds of potato bread boules, mince pounds of garlic or devein buckets of shrimp...and also to compose beautiful plates, innovate on a daily basis and fire order after consistent order until I can barely stand. It makes me question. It gives me discipline. It's blessed me with the best memories and people and life. I couldn't ask for more from it.

Latest posts by Altamash Gaziyani (see all)
« Baking Through the CIA: Pie Day! » R&D at the CIA: Building a Meal Kit