The CIA has Talent! 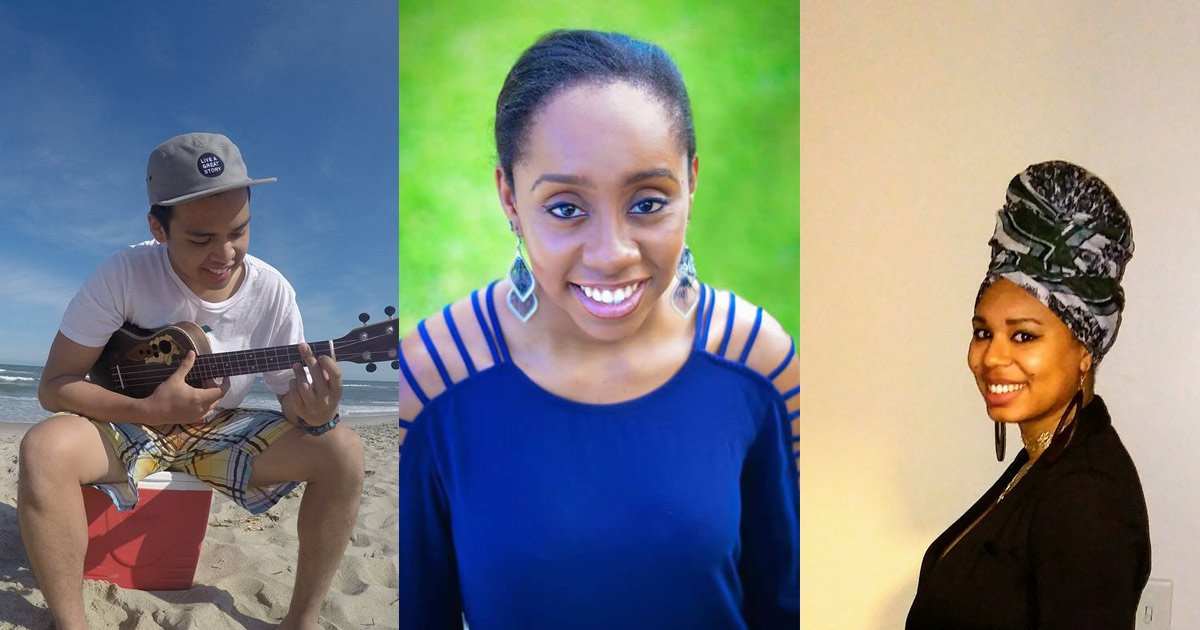 Here at the CIA, the last weekend of February means Deep Freeze Weekend! It’s filled with fun events for students on campus. There is a semi-formal dance, multiple movie screenings, and a talent show! It wasn’t easy to apply to be in the talent show, but that didn’t deter dozens of students who did just that. First, they submitted an application, then the students were asked to perform their act to compete to get in! After the tryouts, ten students made the cut to perform in front of the school. They each set their sights on the prize money. These students proved that at the CIA, we do more than just cook and bake! We saw everything from singers and dancers to unicyclists and ukulele players. In the end, there were three winners, and YOU get to meet them! 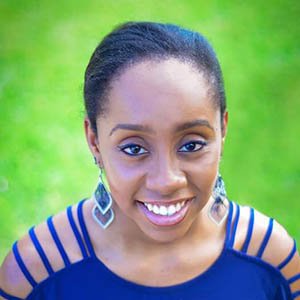 Kristina is from Nassau, Bahamas, and is three weeks from finishing her associate degree in culinary arts at the Hyde Park campus. In the Talent Show, she performed a Modern Ballet that captivated the audience and left the judges speechless. She has been dancing since she was four years old! Kristina says that she loves to dance because it is an art form, a stress reliever, and a good exercise. She hasn’t considered dance as a career however, deciding rather to keep it as a leisure activity. Kristina says that if she turned dance into a career, she would lose the freedom and relaxation that she associates with it. 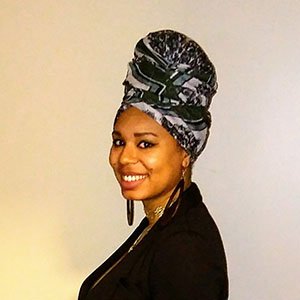 Tiana is from Sunbury, PA, and is in her 4th semester at the Hyde Park campus. In the talent show, Tiana sang “Change Gonna Come” by Sam Cooke in the style of Seal. Her amazing stage presence and booming vocals, combined with the message of solidarity she shared before her performance left the crowd feeling awestruck. Besides cooking and singing, Tiana says that she’s also in love with theater, dance, visual art, and music. She views each of these activities as art, and a way to channel emotions. She attributes her love of all things artistic to her mother and mamaw singing and cooking with her when she was just two years old! As a child, she even wanted to be a singing cook! But, she later concluded that cooking was her way of life. And as cooking became more and more important to her, she decided to go to school for it. In order to put in 150 percent, she decided to come to what she calls,” The best culinary school there is.”

Gabriel is from Fairfax, VA, and is in his eighth semester of his bachelor’s degree in applied food studies. At the talent show, Gabe played the ukulele and sang “One Day” by Matisyahu, leaving the audience feeling great about his performance. In Gabriel’s opinion, the ukulele is the most beautiful sounding instrument, and playing it while singing songs is a great stress reliever for him. Gabriel actually discovered this hobby two years ago when he was a freshman while living in Metz Hall on the Hyde Park, NY campus.

As a student body, we celebrate everybody’s talents, and that’s what made the talent show an exceptional evening! Plus, it’s always cool to see what the future chefs of America do in their free time!

Latest posts by Sean Morrill (see all)
« Exploring the “Why” of Food in Culinary Science: Taking Stock of Skimming » Italia Per Due Week 5: Adam, Angela, and the Italian Concentration