Home » Student Bloggers » Takeaways From The Women’s Foodservice Forum: How To Be A Leader

Takeaways From The Women’s Foodservice Forum: How To Be A Leader 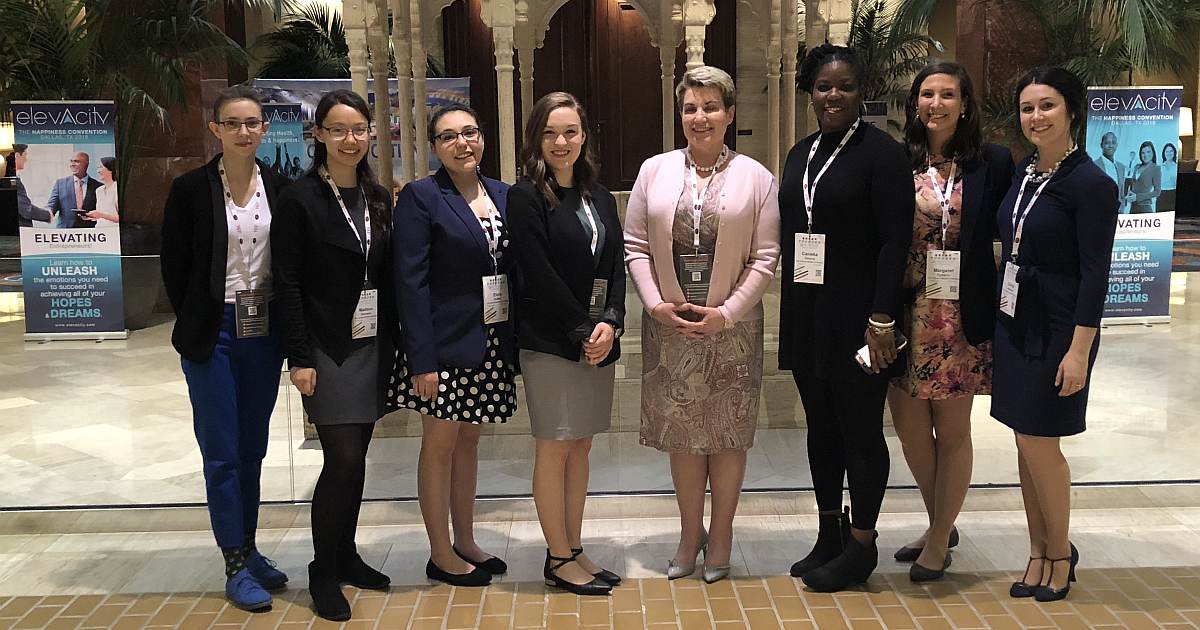 In the first week of March, seven CIA students, including me, were given the opportunity of a lifetime when we were selected to attend this year’s annual Women’s Foodservice Forum in Dallas, Texas (also known across the industry as the WFF Leadership Development Conference). So, you may ask, what is WFF? WFF is a nonprofit organization dedicated to leading the way to gender equity. Their goal is to close the gender gap by 2025. They have partnered with McKinsey & Company, Lean In Circles, the National Restaurant Association, the International Foodservice Distributors Association, and many more to conduct critical research to see how we can do better to close this gender gap.

In case you happened to miss my Culinary Institute Snapchat takeover, I wanted to take some time and share just what we learned, and encourage you all to break through this year and become the best leader YOU can be.

The Conference was spread out over a six-day period. We met up with the James Madison Hart School of Hospitality at the airport once we landed in Dallas, and on to the hotel, we went. We arrived two days early to help the WFF team set up for the days to come. All students were given a shirt to feel just like one of the team members. Right away we were greeted and given a tour of the hotel. We were shown exactly where all of our breakout sessions would be held and how to give directions if anyone were to ask. Over the course of the week, I got to partake in special dinners with Sysco and attend receptions with all 3,000 women and men (That’s right! Men also are welcome at the conference!). I was also invited to go to a hair and makeup session before recording videos for the WFF with CEOs of McDonald’s, Starbucks, Yum Brands, Chili’s, and the list goes on. I even was given the chance of attending VIP sessions with some pretty special guests, like Michelle Obama. 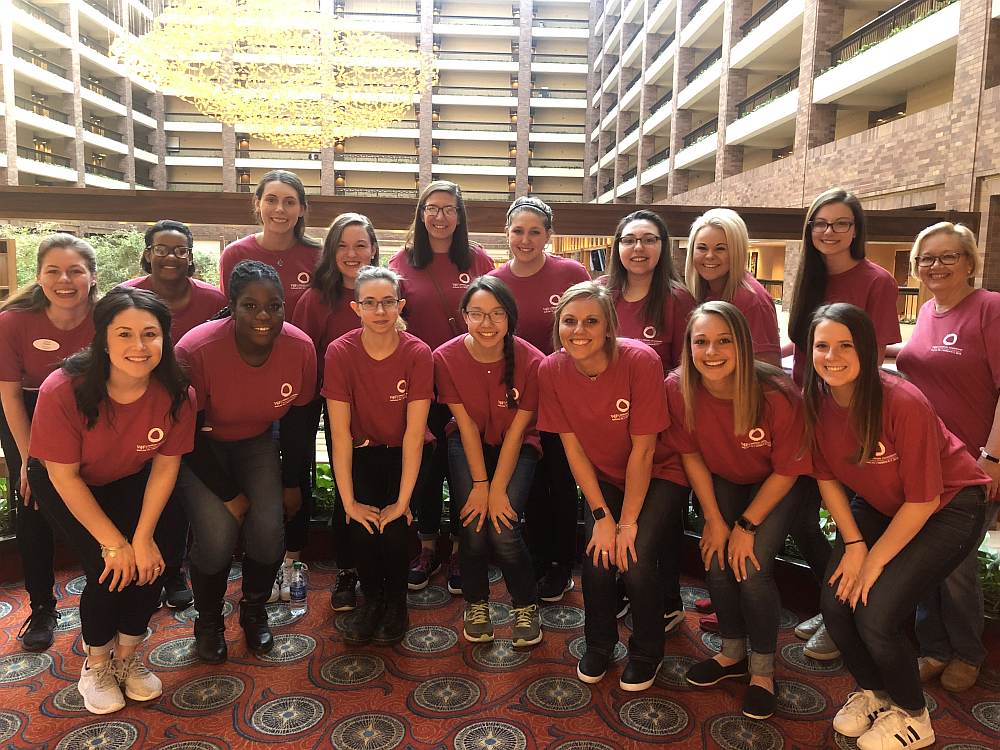 But let’s get down to the top three breakthrough takeaways I learned:

I hope these three things have shed some new light on your take on leadership. If there is anything I wish for you all to take away, it is this: One of my philosophies in life, when it involves anything, is comprised of three simple steps:

Going to the WFF Conference this year provided me with a great opportunity to network with some very influential women. All of the knowledge and words of wisdom I learned over the course of those six days is now information that will stay with me forever. I’m going to own the information and use it in every situation I encounter in life. And when it’s all said and done, now I get to help advocate and advise others with the information I learned. I hope what I have shared is something you can take into your next job or maybe even your relationships. A study done by McKinsey & Company and the WFF states that 37% of workers in the field today are Millennials. So there has never been a better time to make your own breakthrough!

Olivia Weidner
Olivia is a student in the bachelor’s in food business management degree program with a concentration in Italian Cuisine that will be taking place in Puglia, Italy. She has already completed her CIA associate degree in baking and pastry arts. After she graduates, and as her career advances, Olivia hopes to obtain a position in an HR department of a Michelin-rated restaurant group. She is heavily involved in various areas of the CIA and acts as a great mentor to those who wish to join the future of the hospitality industry.
Latest posts by Olivia Weidner (see all)
« News from the Hive: Making a Home for All Pollinators » An Escape to Flavor: Sampling “Top-Secret” Treats at Star Kay White