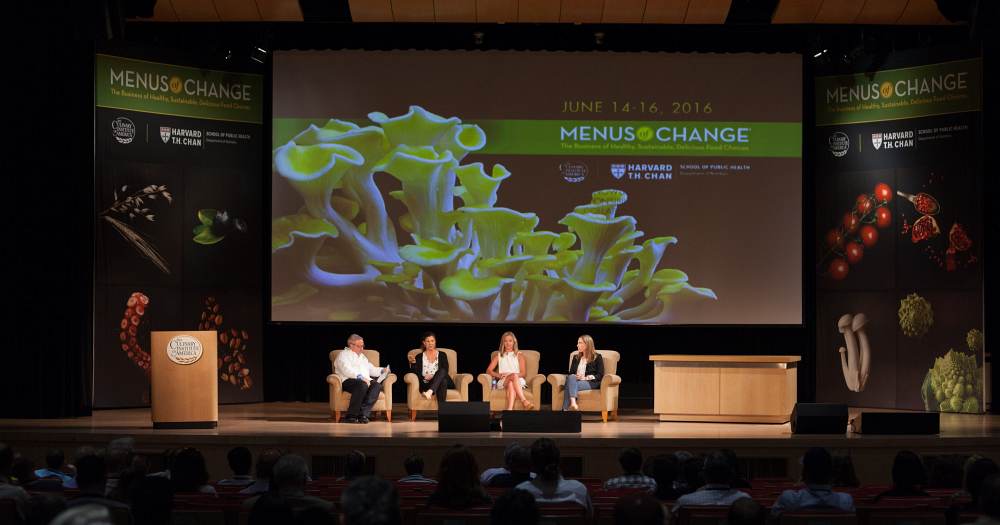 When the CIA unveiled its beautiful new brewery in October 2015, it quickly became the crown jewel of The Egg. The bachelor’s-level classes held in this sparkling new brew lab have been crafting delicious beers like the Clever IPA and the Mise En Place Wit. Those who know about the process of making beer know that it takes quite a bit of grains to make the ales and stouts we love. I got to sit down with Professor Douglass Miller to talk about the future of beer byproducts known as spent grain.

As a professor of hospitality and service management and a professor of the very popular “Brewed” classes at the CIA, Doug Miller is the man to go to if you want to talk beer. I wanted to speak with him about his upcoming Menus of Change seminar which will be all about how the school utilizes the spent grain.

While it is necessary to find new ways to use spent grain to keep our food waste down, it’s important to note that this byproduct is also nutritionally beneficial. Spent grain flour not only contains essential amino acids, but it also contains twice the dietary fiber of standard flour.

I was surprised to find out that at the end of each month, the school has produced about 550 pounds of spent grain. To be clear, we’re talking about dry weight, which is a lot of grain! This can consist of many different brewing grains, but the ones used down at the brewery are typically barley and millet. The grain is recovered from the brewery and then dried out in the oven. There are special machines that could be used for this process; however, Professor Miller says “We aren’t producing enough to really need it.”

When I asked him about the role spent grain could play in our food here on campus, Professor Miller was excited to talk about the ways the school is already using this beer byproduct right under our noses. If you’ve eaten a waffle down at The Line recently, chances are it contained up to 25% spent grains. Chef George Shannon of The Line’s breakfast service has been trying to integrate more spent grain into his kitchen’s menu, and he even has some dessert options in the works.

Chef Shannon is currently developing a recipe for sticky buns featuring spent grain flour. While sticky buns would definitely not be the healthiest use of spent grain, Professor Miller says that’s exactly the point. “Someone who doesn’t eat multigrain bread probably won’t start eating it just because there’s spent grain in it,” he argues. But by incorporating spent grain into foods like “muffins or waffles or pizza dough,” you make them just a little bit more nutritious, he suggests.

It will be interesting to see what else our campus can do with spent grain as the brewery continues to produce tasty libations, especially after Professor Miller is joined by Head Brewer Hutch Kugeman and Chef Shannon at this year’s Menus of Change conference. Their presentation on spent grain is just one of the many nutrition- and sustainability-forward seminars held at the CIA on June 14–16.

Aaron Boisvert
Aaron Boisvert is a Senior in the Applied Food Studies program at The Culinary Institute of America. Originally from Connecticut, Aaron has studied Food Systems, Food History, and Food Policy during his time at the CIA. With his degree, Aaron hopes to work in education, helping children understand how to make better food choices for themselves and for the environment.