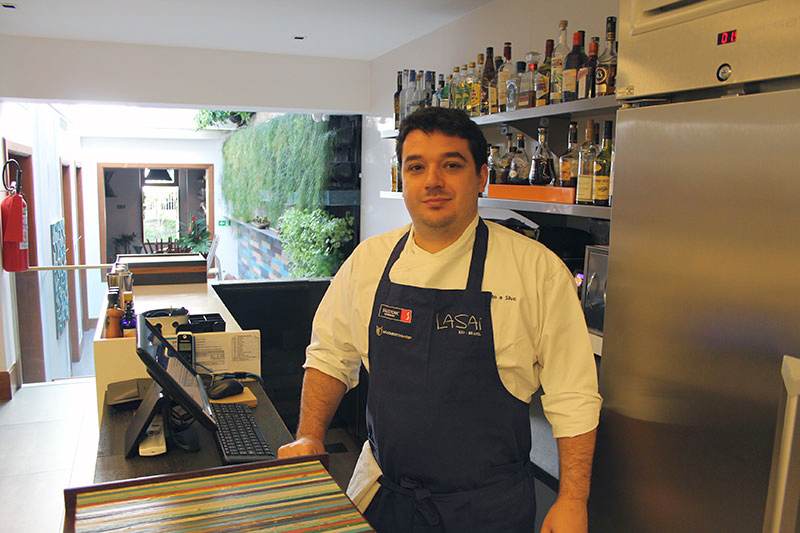 In 2012, after a decade away—during which he graduated from the Culinary Institute of America, did hard time in the New York gourmet scene, moved to Spain’s Basque Country, and rose through the ranks to executive chef at the highly respected Mugaritz—Rafa Costa e Silva returned to his native Rio de Janeiro.

After a months-long search for a location, followed by another year and a half of renovations, Costa e Silva opened his restaurant Lasai in 2014, in a 110-year-old house in Rio’s Botafogo district beneath the famously outstretched arms of the Cristo Redentor. Awards, recognitions, and a Michelin star soon followed.