R&D at the CIA: Final Thoughts 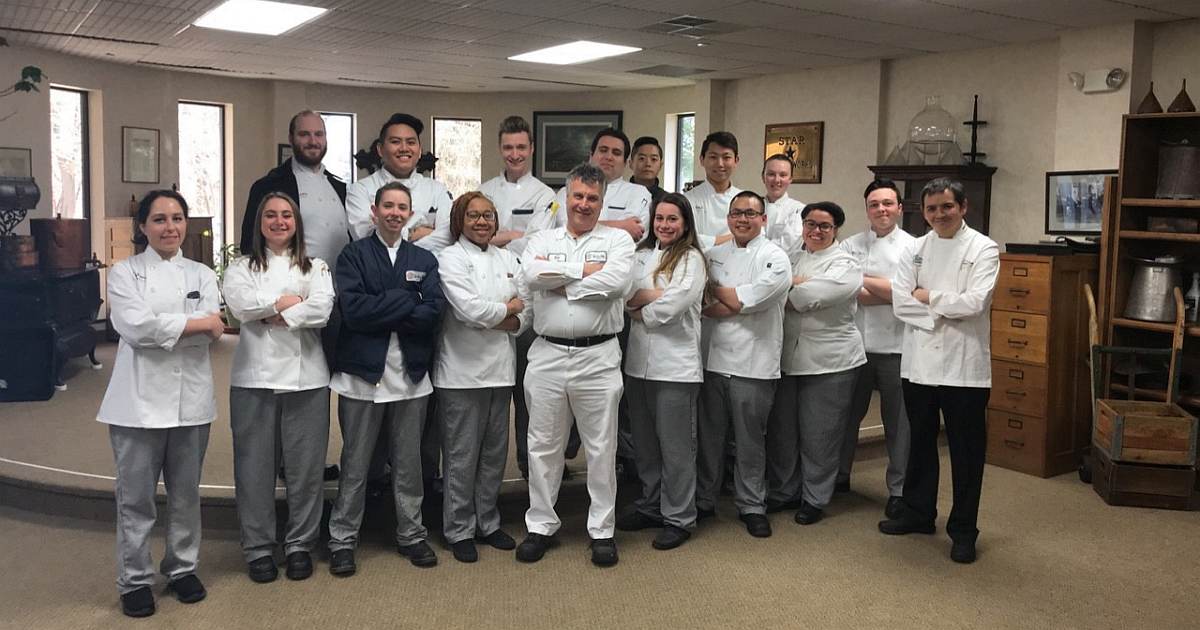 Culinary Science is for Me

When I tell people that I am working to achieve a degree in Culinary Science, they usually assume that I am training to become an avant-garde molecular gastronomy kind of chef, like Grant Achatz or Ferran Adrià. Even when I first began to take an interest in the scientific side of food, a part of me believed that molecular gastronomy was more or less the kind of work I was going to be doing. I have come to realize that notion was far from the truth.

Culinary science and R&D are huge parts of the food industry that many people do not associate with the title of chef. The primary goal of the Culinary Science degree at the CIA is to bridge the gap of between a chef and a food scientist. Many food scientists in the industry have little to no chef experience. Companies began to realize that if a chef were to help develop new products alongside food scientists, they would be able to create products superior in overall quality that could still be manufactured, packaged, and distributed on a large scale. Thus the culinary scientist was born!

The Culinary Science program at the CIA gives its graduates a solid base understanding of the majority of concepts, ingredients, methods, and equipment one might come across in the food manufacturing world. This is a very demanding program that will not only test one’s critical thinking and scientific reasoning skills but also their technical culinary/baking and pastry skill.

It’s an inspiring and creative field, and it’s definitely the one for me.

Bryan Fisherkeller
I’m from Chicago, IL, and earned my associate degree in culinary arts from the CIA’s New York campus. Currently a culinary science major in the bachelor’s degree program, I’m always looking for great food!
Latest posts by Bryan and Jerry (see all)
[yuzo_related]
« R&D at the CIA: Building a Meal Kit – The Grand Finale » Traveling with the CIA to France