Home » Student Bloggers » R&D at the CIA: Building a Meal Kit – Getting Sensory

R&D at the CIA: Building a Meal Kit – Getting Sensory 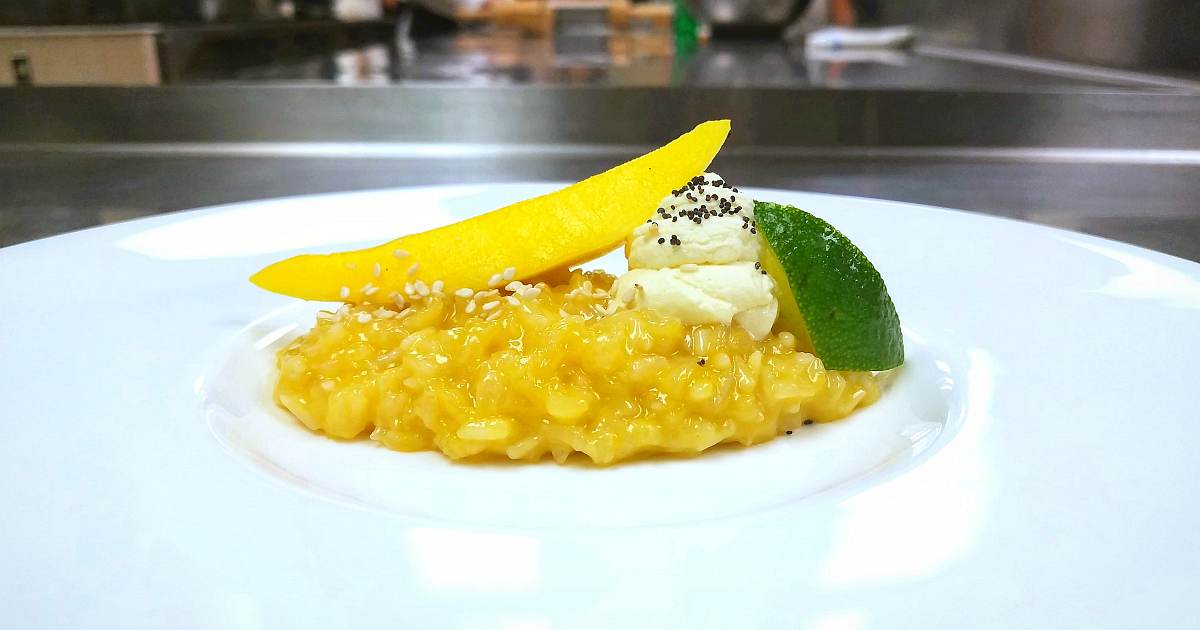 The team members were really happy with the way our food turned out, but we still needed to know what other people thought about it. The next step in the development process is sensory testing, so we prepared some entrée and dessert samples and headed to Farquharson Hall to recruit panelists. Once we found some students who were interested in tasting our food, we handed them a sensory ballot where they would rate the food based on its overall flavor.

The data we collected during this test proved to be valuable, as it helped us correct certain steps in our production process. Overall, everyone seemed to love the food and now we move on to the next step in the R&D process: scale up and shelf-life testing.

Stay tuned to hear how that goes…

By Bryan and Jerry

[yuzo_related]
« An Escape to Flavor: Sampling “Top-Secret” Treats at Star Kay White » The Work Toward a Community Garden