Pulses: Dried Seeds with a Mission 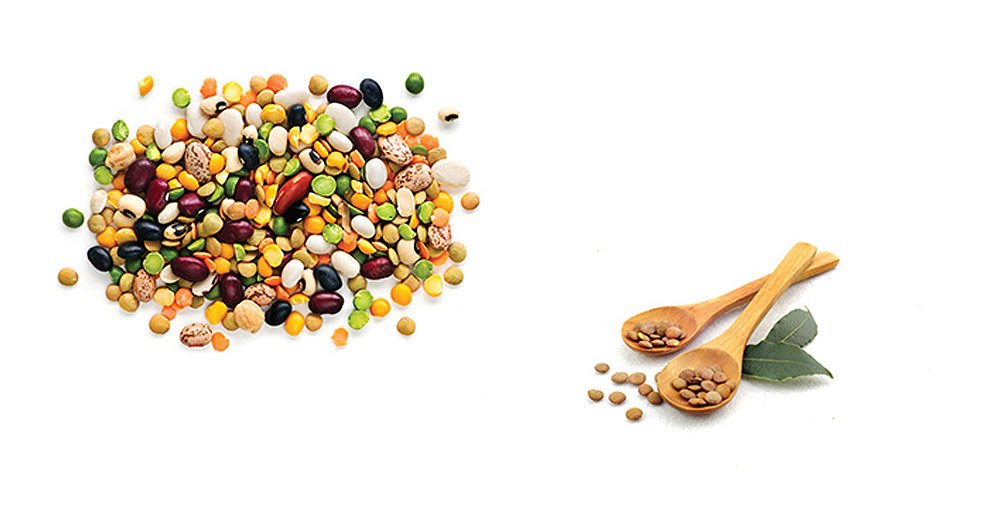 Food trends are ever-evolving, and this year it seems the trend has landed on pulses—dried seeds from the legume family, including varieties of edible beans, dried peas, chickpeas, and lentils. In fact, the Food and Agriculture Organization (FAO) of the United Nations has named 2016 the International Year of Pulses. With the slogan, “nutritious seeds for a sustainable future,” the FAO’s focus is on spreading the use of pulses in food and on farms.

Good for You and the Planet Too

Pulses are both highly nutritious and critical for sustainable agriculture, a significant contributor to food security. These dried legumes are a versatile nutrition source, providing many micronutrients, B vitamins, and minerals. Plus, they serve as a valuable plant-based protein high in fiber, low in fat, and with no cholesterol or gluten.

Producing pulses is very environmentally friendly. First, they require significantly less water usage than other protein sources do—for example, according to the FAO, it takes 10 times as much water to produce a kilogram of beef than it does for certain dried legumes. In addition, the food waste associated with pulses is much lower than for other food sources, and they do not spoil quickly nor need refrigeration to be consumed. The FAO also indicates that pulse particles can be used as animal feed or compost, provide fertility to the soil with their increased biodiversity, and are ideal for crop rotation. With the broad diversity of pulses, new varieties that are adapted to our changing climate can spring up. As a result, pulses will play an important role in sustaining our earth and people both now and further into the future.

As it is now, pulses are a subsistence crop in developing countries, where they are grown to be sold and consumed. Pulses already serve as an important nutrition source in less-developed nations with smaller farms and where—without the technology and industry to produce other crops or cattle—people have less of an opportunity to get other sources of protein in their diet.

According to the FAO, developed countries currently consume fewer pulses than developing countries. But with their relatively low cost for high yield, these dried legumes can be an important part of food stamp and nutrition programs that help lift families out of hunger.

Moving to the Center of the Plate

In 2015, we saw the rise of vegetable-centered plates. Consumers were beginning to be aware of some of the health factors of eating meat and grains and often opted for vegetables instead. This year, the nation may need to move this trend even further, pushing pulses to the center of the plate as a sustainable, nutritious protein source. The FAO is already calling for recipes that highlight numerous ways to use pulses, and as a thriving center of chefs and future chefs, we should be contributing to the cause. Not only can we create wonderful dishes with these dried legumes, we will be leading others in a cascading promotion of pulses as a lasting food choice.

As the International Year of Pulses goes on and more support is raised, the crops being produced can be kept in continual use. With more people knowing that pulses are an excellent food source, nutrition programs are likely to increasingly include them in food plans, especially those helping the hungry. And since costs are overwhelmingly lower for both production and trade, pulses can help sustain people around the world.

Cindy Yuong is a student in the CIA’s baking and pastry arts degree program. After she graduates in 2017, Cindy expects to return to Seattle, WA to expand her culinary knowledge by working in local bakeries and experimenting in her kitchen.