Home » Snippets » Internationals in the News » Not just another ramen shop

Not just another ramen shop 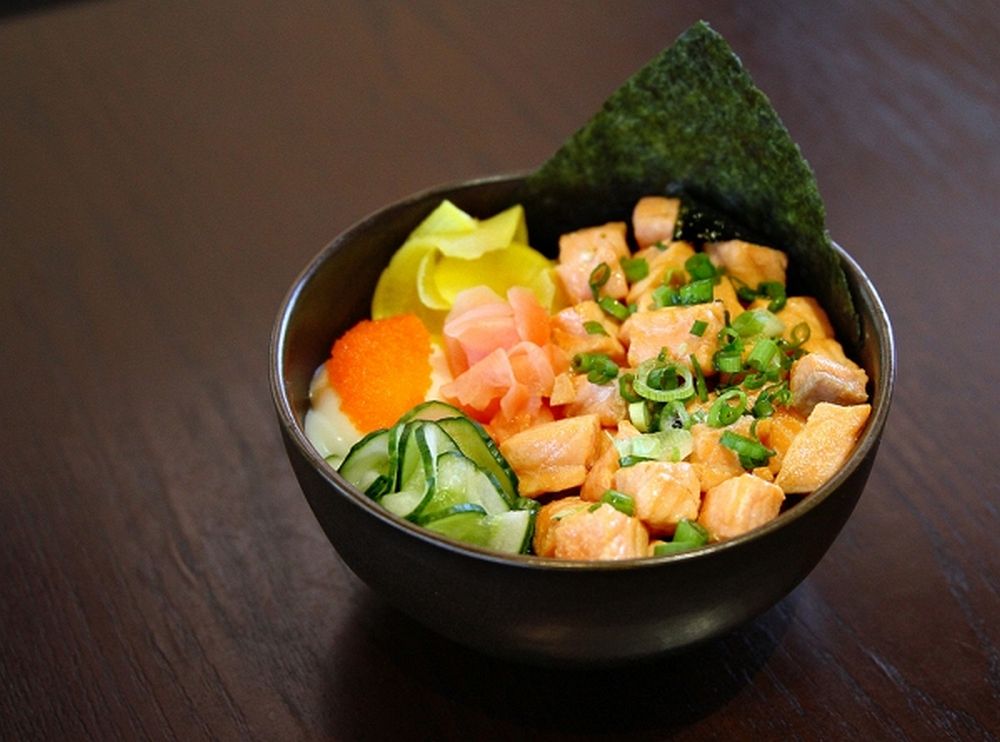 After earning a computer science degree in his native China, Haochen Liu did a career-180, coming to the United States to study at the Culinary Institute of America in New York. He headed to the South Bay’s Manresa and spent countless hours peeling vegetables for legendary chef-owner David Kinch, until an impressive salmon dish promoted Liu to line cook. Late last year, after a few other stops along the way, he opened his own restaurant, Kumino, in Mountain View. View the original story >