News from the Hive: The Latest Buzz 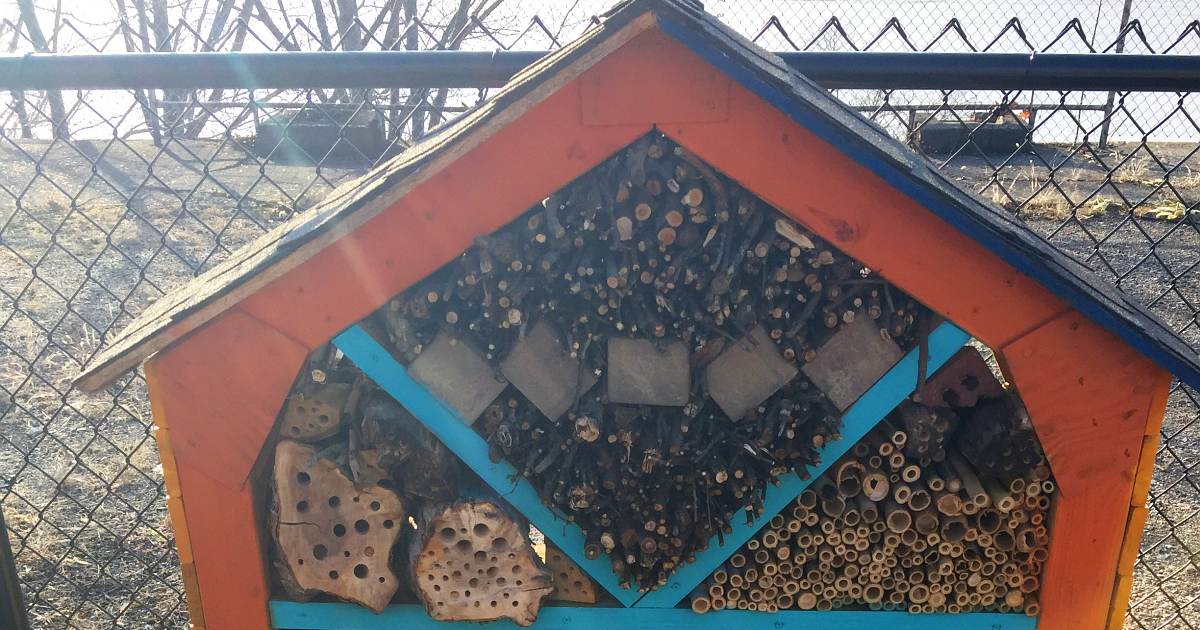 Lots of wonderful things have happened in the apiary in February! On the third of the month, a six-foot spiral raised planter made of brick pavers was constructed. The spiral planter will hold flowers such as poppies, snapdragons, and pansies. 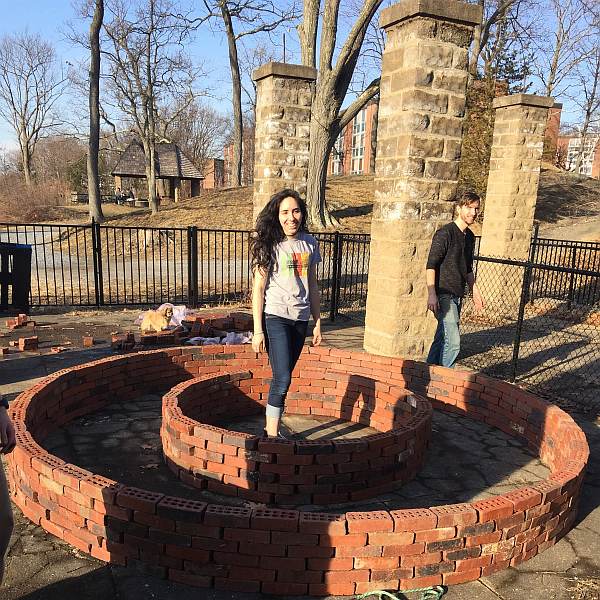 The spiral shape will be more stable than a regular circle because the soil packed into it will support the bricks from the inside and prevent the inside bricks from falling. The class also painted the top-bar hive, as well as the pollinator hotel! Pretty classy digs! 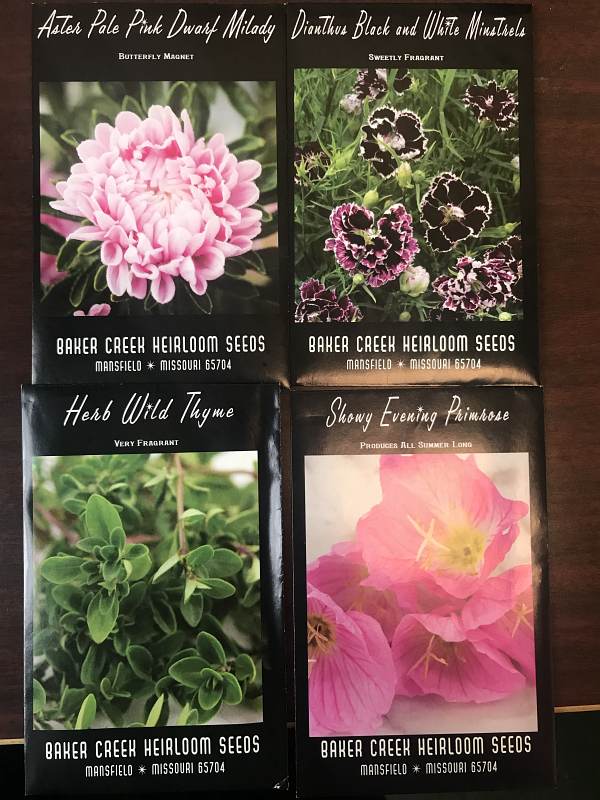 The seeds from Baker Creek Heirloom Seeds company have arrived but they can’t be started until March. In the meantime, we’re able to start the sunflowers! We get the seeds from the sunflowers plants that are grown around campus every year. After the petals fall off, we dry the flowers and use the seeds to grow new ones! The seeds are planted indoors about two inches into the soil and watered. A grow lamp is used to provide enough light for the seeds to sprout and grow. Once the other seeds arrive, we will repeat this process with every single plant. Some of the flowers will be purchased pre-grown, such as the butterfly bush because they can take years to mature and bloom. 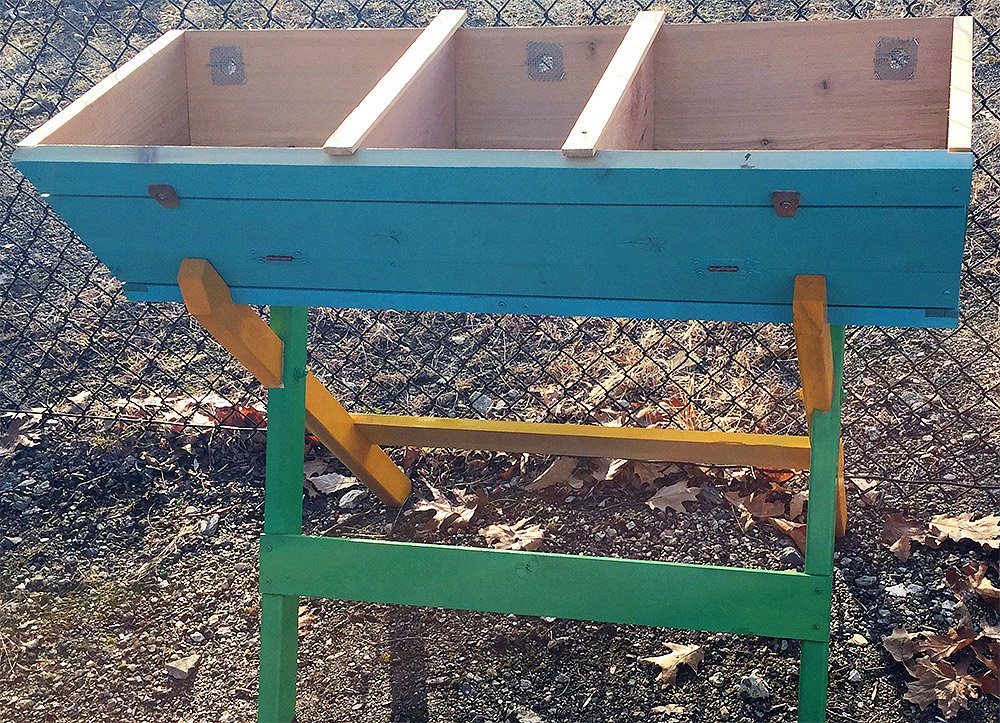 On February 10, we went to Dr. Costura’s house and built wooden raised garden beds. It was the first time many of us had used power tools and it was a lot of fun. We used untreated wood to build three foot by three-foot planter boxes that will be used around the pillars and the fences in the Apiary to grow climbing vines that will cover the back fence and the pillars near the moon garden. What’s a moon garden? It’s a place where night blooming and black flowers are planted to attract bats. The vines help the bats climb up and down the pillars to get to their bat boxes to sleep.

This apiary is taking shape. Stay tuned…so much more to come!

« A Dream Day with Sabatino Truffles » My Weekend in Tuscany: Pasta, Flowers, and the Duomo