Latina Eats: Farewell to an Amazing Semester in San Antonio 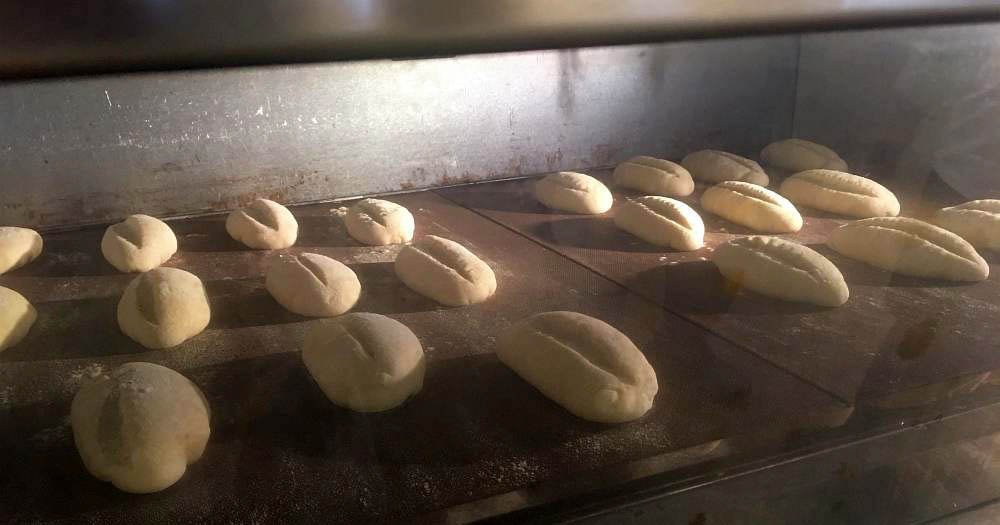 This is the thirteenth entry of a multi-part series by our student blogger Giselle.  Check back each week for the next installment of her experience during her semester away in San Antonio.

Hello! I hope everyone has enjoyed their summer so far. I’ve had the best summer in Texas, but sadly, it’s my last week in San Antonio. I’ve made many good friends here and I’ve learned so much in the past 12 weeks. Now, it’s time to apply this knowledge and get ready to work in some really great places after I graduate. This week we continued studying South American cuisine and we also studied the world of Latin American baking and pastry! It was such a fun week. With that said, let’s see how our final days in the Latin Kitchen were.

On our last week, we finished off the South American part of the curriculum by exploring the food of the largest country in South America, Brazil. What I found fascinating about their cuisine is that their staple crop is manioc, often referred to as yucca or cassava. This root is extremely important to Brazil. From breads to farofa, the uses of it are endless. It’s versatile in its flavor profiles and textures, depending on how it’s prepared. I made feijoada, an iconic dish from Brazil. It’s a hearty stew made from black beans, salted pig ears, salt-cured meat called carne seca, and Brazilian rum. It’s topped off with orange segments, and dried manioc flour, that was toasted with lard and tossed with crispy pork. Oh, so good.

The importance of manioc in Brazil is interesting because in many of the Latin American countries we’ve studied, corn is usually king. Corn is a staple crop in Mexico, Guatemala, and Colombia, to name a few, but now that we’ve finished covering many Latin American countries, it’s clear to see that there are three crops that dominate Latin America. The three are corn, yucca, and potatoes. These foods are so incredibly important to Latin America, they sustained the large populations of ancient civilizations like the Aztec, Inca, and the Maya. They were the center of focus in religious ceremonies, and they contributed to the cultural identities of Latin America. To see the connection between the food that’s eaten today in Latin America and what was eaten thousands of years ago is one of the most important things that I’ve learned this semester. These crops continue to dominate the gastronomy of Latin America, which in my opinion is a very big deal in regards to not only food, but agriculture, economy, and history. 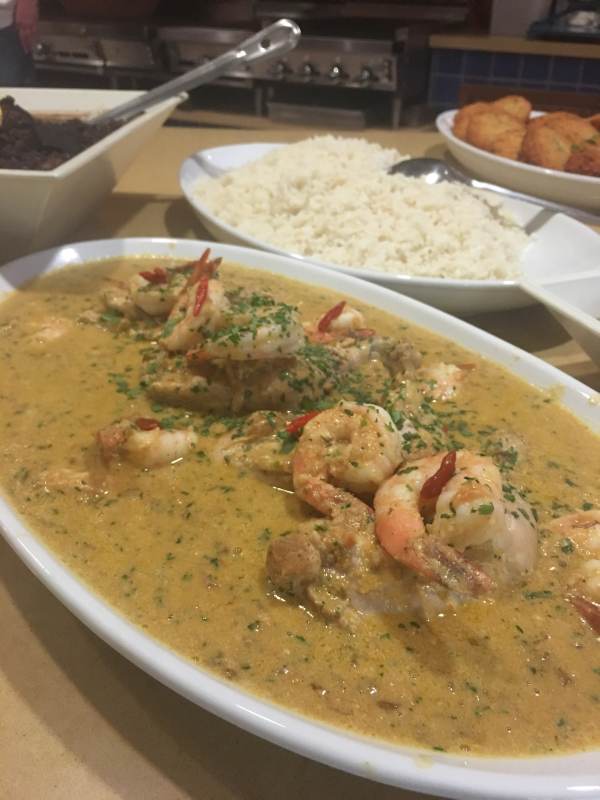 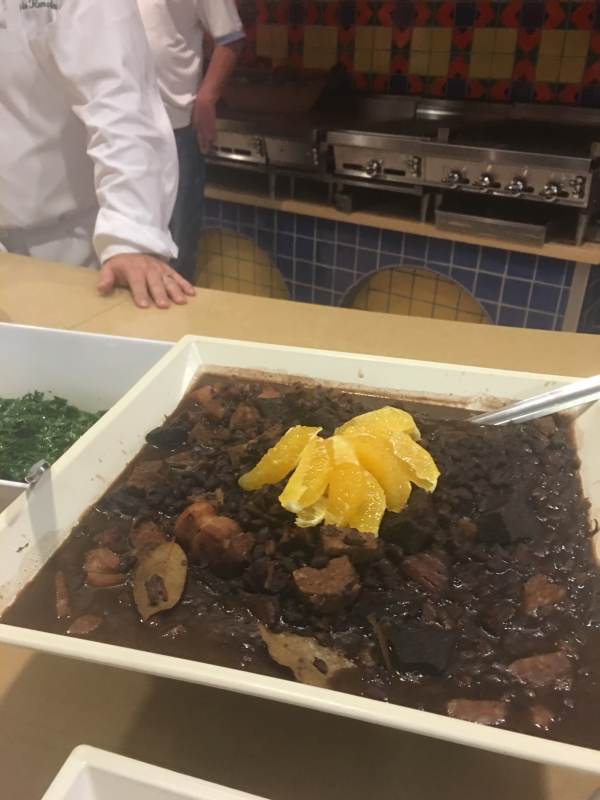 This week we  had the chance to work with Chef Dubernard, the baking and pastry professor at the San Antonio campus. Working with him and learning about different Latin American breads was so much fun. We were tight on time, so we were only able to make a few breads with him, but we all really appreciated the time he took out of his week to work with us and teach us about the delicious breads of Latin America.

Chef Dubernard helped us prepare three recipes. First, pan de muertos, a brioche-like bread which is made during Day of the Dead in November. The pan de muertos is decorated in colorful sugars and decorations, which makes delicious and beautiful. We also made one of my favorites, conchitas, also a brioche-like bread with a chocolate sugar topping. These two are eaten for breakfast in my house, usually with coffee or Mexican hot chocolate. I like to call them, the breakfast of champions. Last but not least, we prepared a Mexican classic, bollios. This is a football shaped bread, similar in flavor to a baguette, but a lot softer. This are often eaten as tortas, a sandwich stuffed with anything from chorizo to avocado and beans.

We had a blast learning from Chef Dubernard and we are glad that we were able to explore the baking and pastry side of Latin American cuisine. 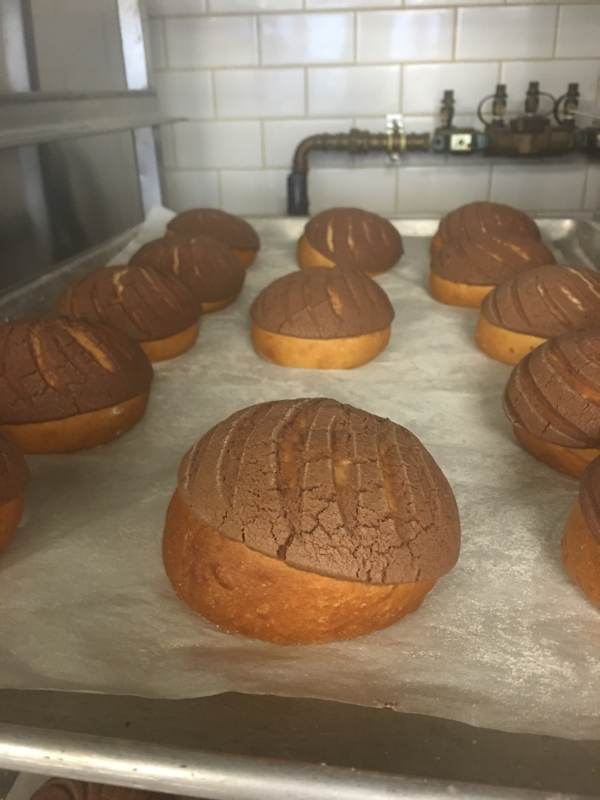 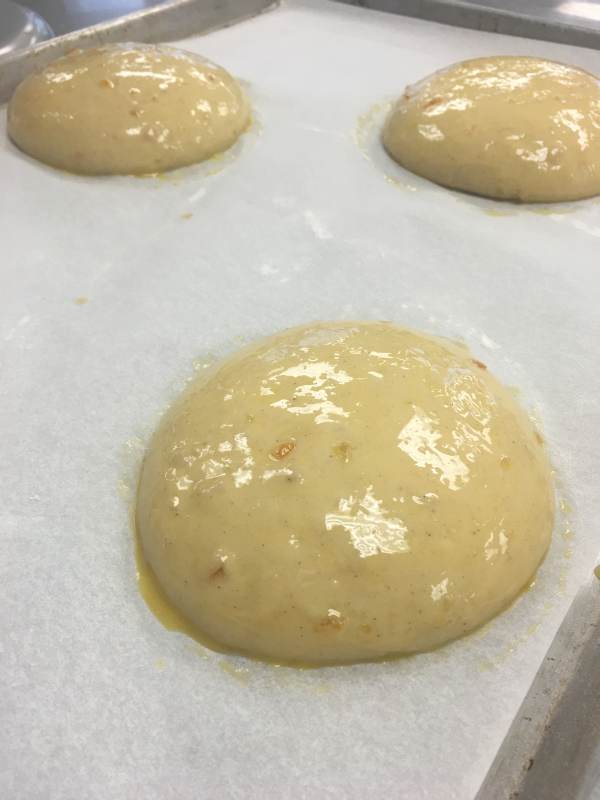 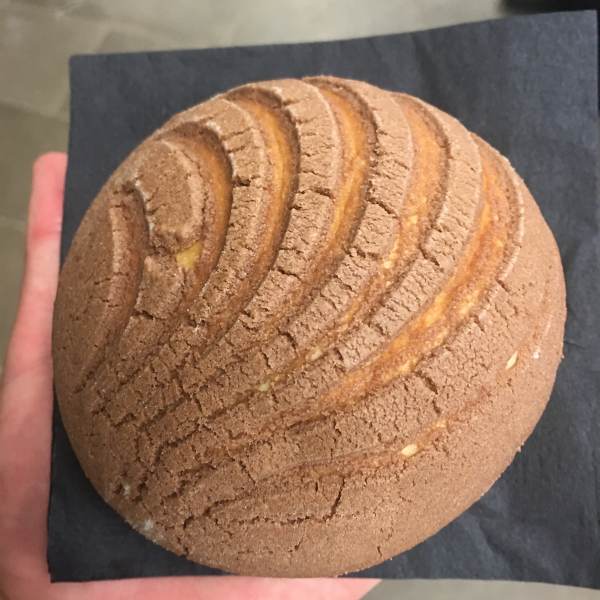 Conchitas, ready to be eaten 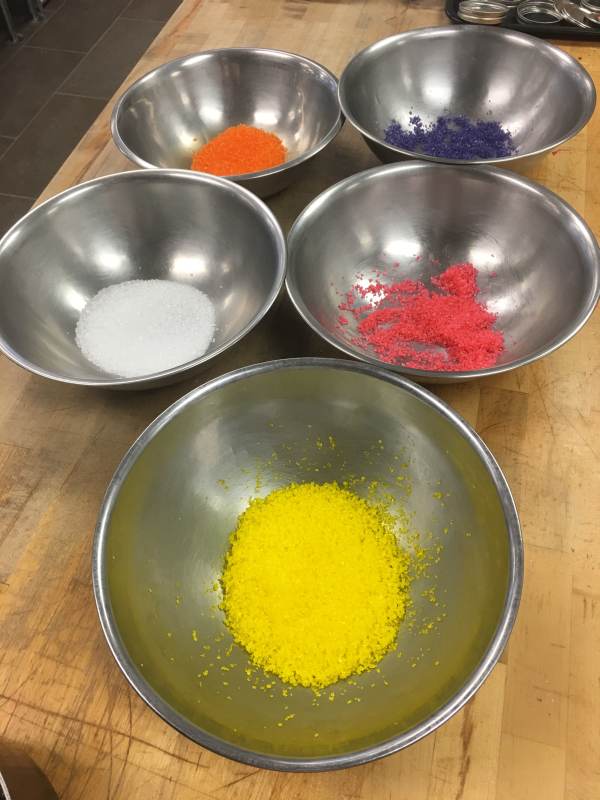 Colorful sugars that were used to decorate the pan de muertos 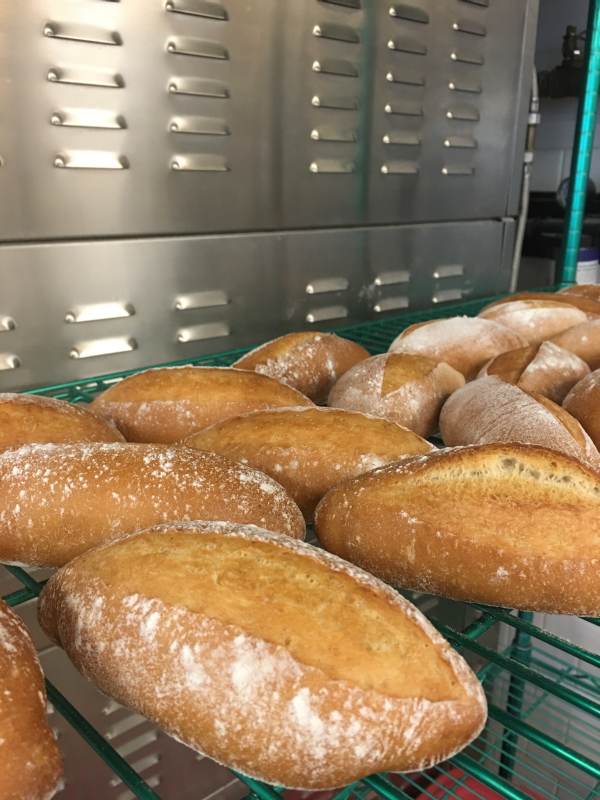 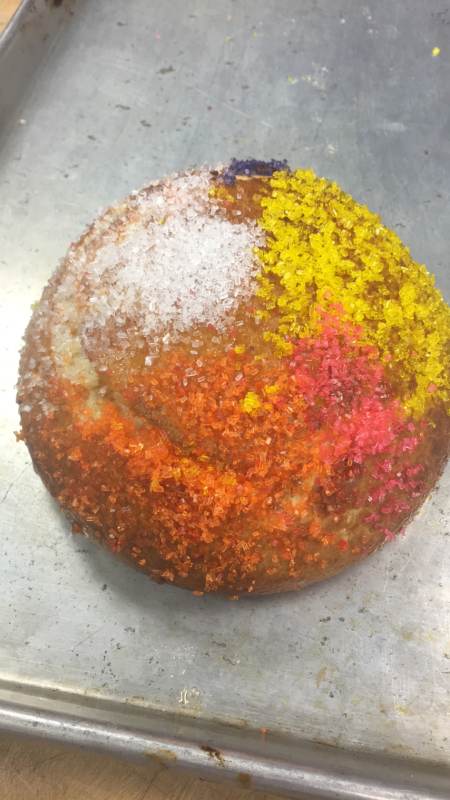 The End of an Amazing Semester

Well, the time has finally come, everyone. My semester away in San Antonio is officially over. Twelve weeks have never gone by so quickly. I can honestly say this was my favorite semester during my time with the CIA. All of the classes I took prior to the Latin concentration have prepared me for this amazing semester. Organization, creativity, and teamwork are tested here, truly making it a time where we can showcase what I’ve learned over the last three years. Chef Remolina, my classmates, and all of the talented individuals at this campus have made my time here memorable, without a doubt, they will have an impact on my future career. It’s definitely bittersweet to amazing experience to come to an end, but I am ready to apply the knowledge I’ve gained here.

Thank you to everyone who’s made an impression on me during my time in San Antonio. I will miss everything about this campus, but I’m excited to see what the future holds! 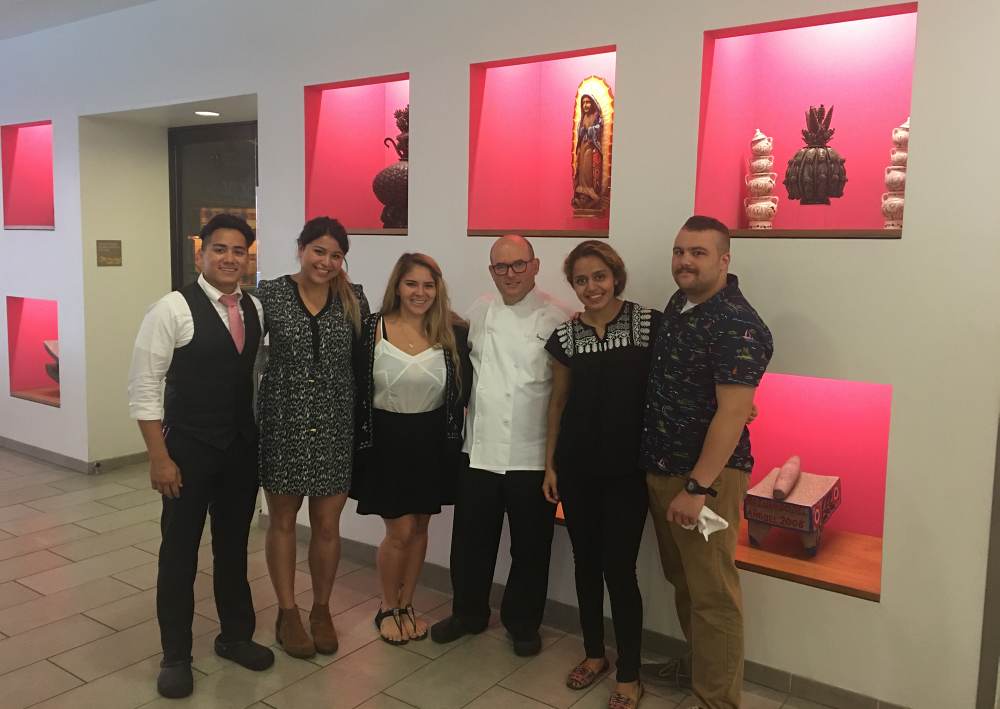 Latest posts by Giselle Sigala (see all)
« Q & A with CIA Master Brewer Hutch Kugeman » Changing the World, One Crop at a Time