Knee Deep in the Hoop-La: Steels Basketball Takes the Court 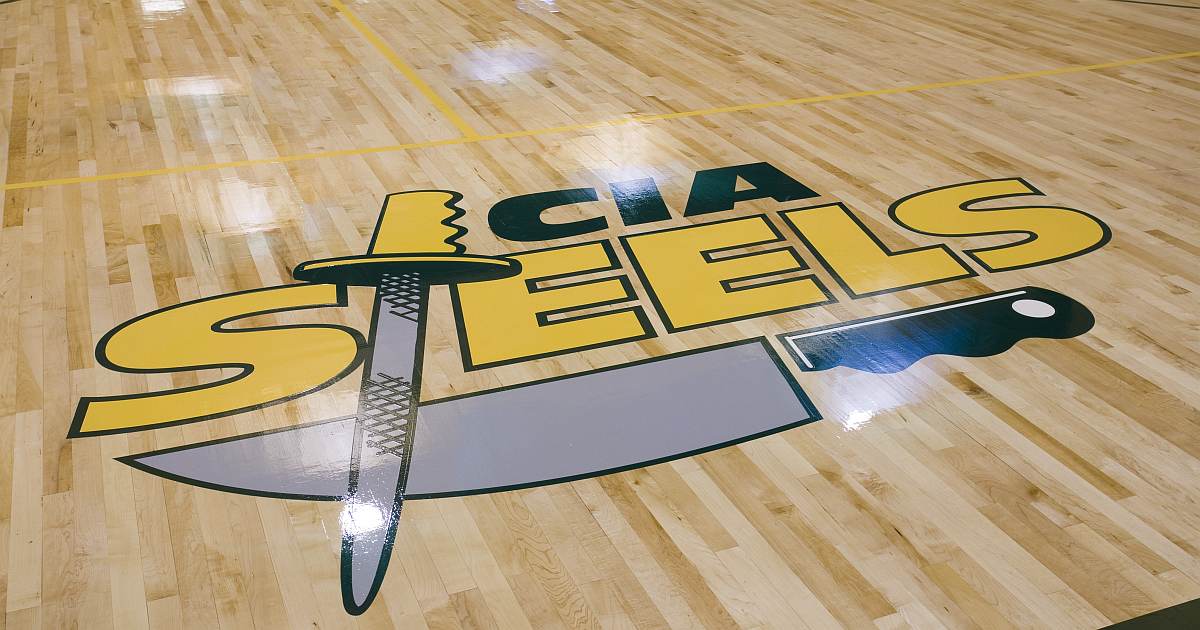 With a new head coach and a new attitude, the CIA Steels basketball team opens its home season on November 10 with a game against The Cooper Union. The five home games on this year’s 12-game schedule promise to be exciting to watch, with giveaways and competitions at halftime.

College basketball at the CIA is always a fun experience, so much so that ESPN’s Reese Waters paid the college a visit in 2016 for a feature segment; and the network returned in 2018 for another quirky story about the CIA being snubbed by the NCAA Tournament selection committee. The Steels hoops team has also been featured in The New York Times.

The CIA has new, young coach for the 2018-19 season in Max Magee. “My goal in my first year of coaching here is to develop a strong culture within the basketball program of doing things the right way. That always translates to success on and off the court,” says Magee, who was the assistant coach for the Archbishop Stepinac High School team that finished last season ranked #1 in New York State and 11th best in the nation. “If we take pride in what we do and give it our best effort, we should definitely find success. I want our players to grow by leaps and bounds as the year progresses both individually and as a group, and learn what it takes to win. If we focus on all that, we should find some victories along the way.” 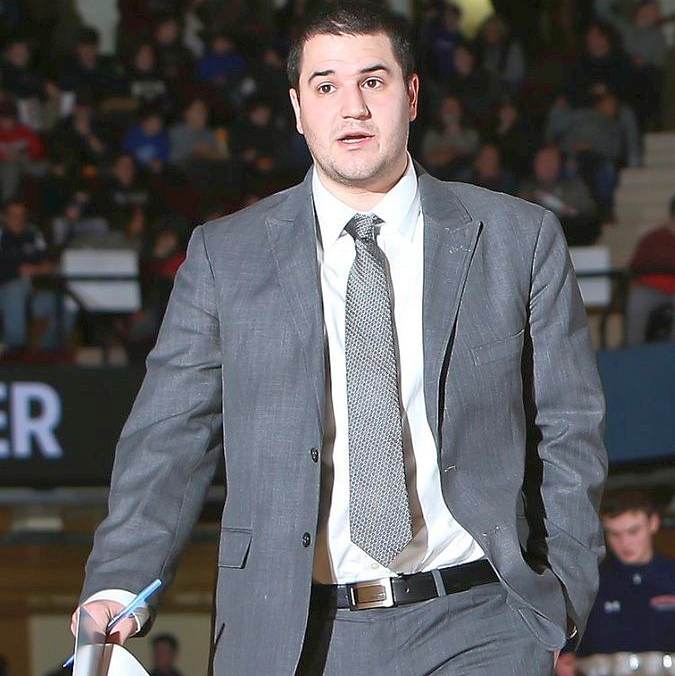 Magee is a believer of the defense-first approach to the sport, incorporating intelligent offensive concepts that best serve each player’s strengths. He adds, “My coaching philosophy is that teams who play hard, play for each other and develop a team-oriented mentality are most often the ones who find success in the end. I want our teams to share the ball, play to our strengths and leave it all out there on the court.”

Sports at the CIA are a big part of the well-rounded college experience for both student-athletes and fans. Attending basketball games is a great way to show school spirit and to unwind after an intense week of classes. The Steels play in the Hudson Valley Intercollegiate Athletic Conference against other colleges offering specialized majors, such as SUNY College of Environmental Science & Forestry, Vaughn College of Aeronautics, and Albany College of Pharmacy & Health Sciences.

In addition to basketball in the winter, the CIA competes in cross country, soccer, and volleyball during the fall season and tennis in the spring season. Home basketball games are played on weekend afternoons at the Student Recreation Center in the Student Commons on the Hyde Park campus, and after the games, students often head next door to The Egg for some celebratory food and drink.

« Fun and Surprising Facts About the CIA » Meet Me in NYC: Hospitality Management Field Trip