Chef Joel Gamoran ’08, On a Mission for Less Food Waste 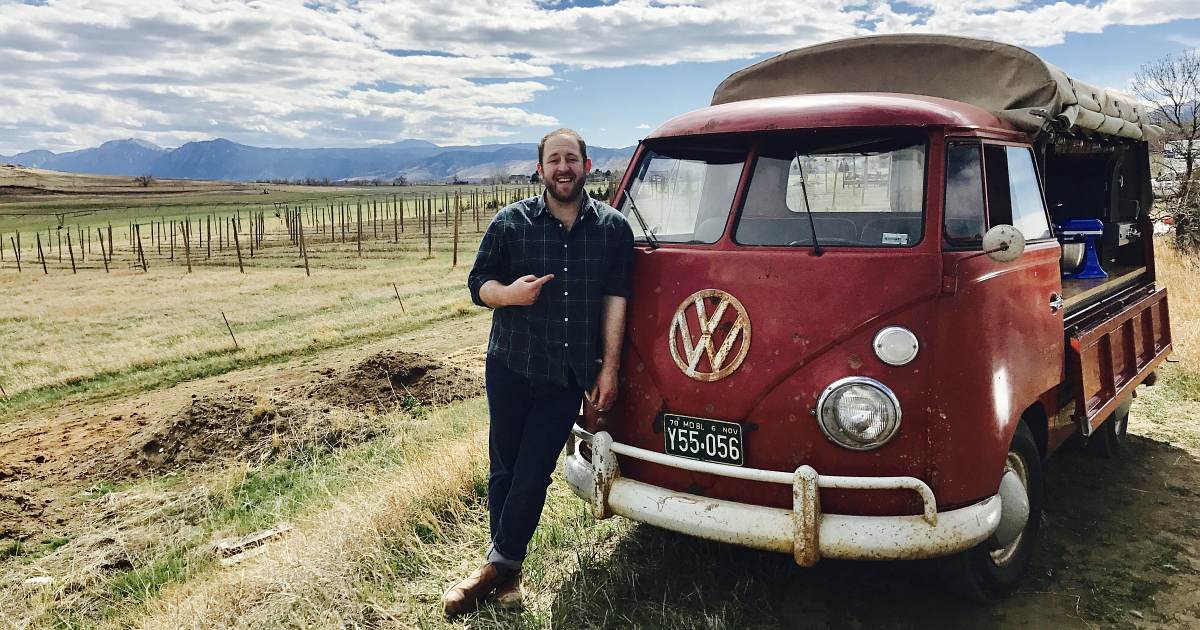 Don’t throw out those food scraps; they could be the stepping stone to a career in television. At least they are for Joel Gamoran, a graduate of the CIA’s Accelerated Culinary Arts Certificate Program (ACAP) who’s host and executive producer of Scraps on the FYI network. The series features Chef Gamoran traveling around the United States and working with chefs and restaurateurs to create pop-up dinners from rescued or leftover food.

The idea came from his other job, and amidst all the fun he has on his show, Chef Gamoran also addresses a serious issue. “Food waste is a monster problem,” he says. “As Sur La Table national chef, I have been teaching home cooks for seven and a half years. In one class, I noticed everyone’s garbage bowl filled to the brim with usable ingredients. I would totally get yelled at for throwing this stuff out in restaurants. Yet here we are at home doing it. It felt like a huge disconnect and a message I really wanted to bring forward.”

Create Your Own Path

Like many food professionals today, his career combines teaching, media, and working to be a food policy game-changer. “The beauty of cooking is there are thousands of ways you can take your education and I have always been one to create my own path,” he says. “The CIA has always supported that, which was key for my confidence.”

ACAP, based at the CIA’s California campus, is for people with hospitality-related degrees from other colleges looking to advance their careers with the CIA’s unparalleled hands-on culinary education. Joel holds a degree in restaurant management from the University of Connecticut, and the CIA rounded out his knowledge and skills. 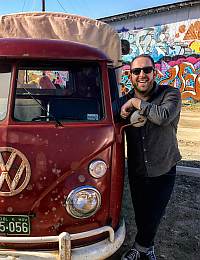 “I needed structure and the basics. For example, I loved baking bread at home, but I had no idea how ratios worked or what gluten was,” Joel remembers. “I needed the ‘why’ in my cooking. Why do scallops caramelize? Why does brining make such a huge difference? I am not a very scientific chef, but these are important for everyone to understand to fully reach the potential of their kitchens.”

In 2016, he worked with CIA students for Pepsico’s Game Day Grub Match, helping two of them win scholarships and a trip to the Super Bowl. “The competition was super fun, my partners were awesome, and the environment was electric,” he says. “Winning and going to the Super Bowl was incredible and something I will never forget. Pepsi even had a police detail escort us to the stadium. It was totally surreal.”

On October 9, 2018, Joel released his first cookbook, Cooking Scrappy: 100 Recipes to Help You Stop Wasting Food, Save Money, and Love What You Eat, with a foreword by Katie Couric.

Chef Joel Gamaron majored in the Accelerated Culinary Arts Certificate Program at The Culinary Institute of America at Greystone. He is the host and executive producer of Scraps and national chef and director of culinary for Sur La Table.