Home » Student Bloggers » Is it Worth Going to a Michelin Star Restaurant?

Is it Worth Going to a Michelin Star Restaurant? 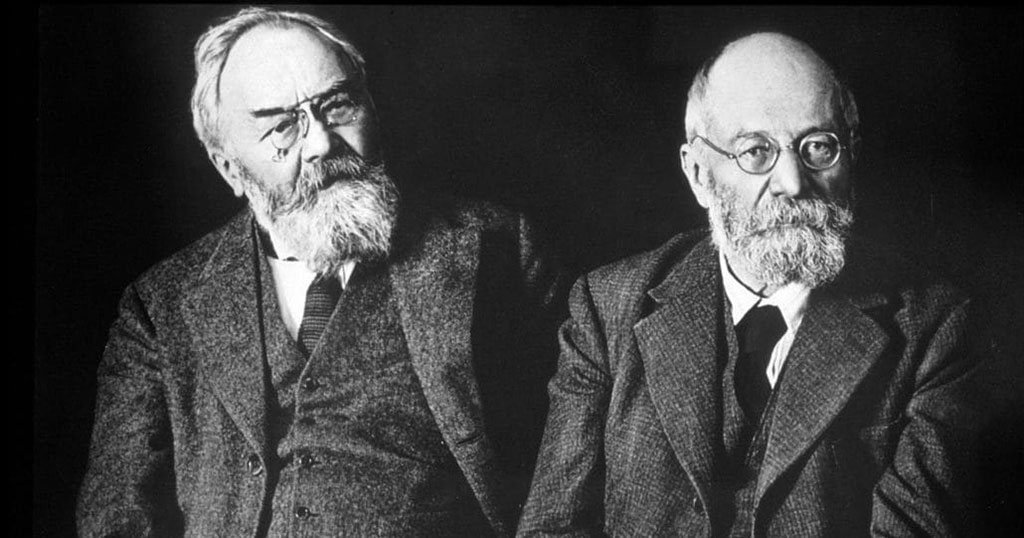 Michelin stars are regarded as the Oscars for the restaurant industry; a single Michelin star can take a restaurant from the roadside to a must-visit. However, getting one takes much work.

The Michelin Guide—the benchmark for excellence for more than 150 years—appoints inspectors to review more than 50,000 hotels and restaurants globally. According to the Big Red book, one Michelin star marks an excellent restaurant in its category; two stars indicates that the restaurant has excellent cooking that is worth a detour; while the three-star designation signifies that it has exceptional cuisine providing a unique journey. These stars are so desirable that some chefs work more than 75 hours chasing them.

The Michelin Guide was started in France in the year 1889 by Édouard Michelin and André Michelin. They owned the Michelin tire company and believed that if they produced a guide highlighting places to eat and rest, drivers would spend more time on the road and wear out their tires, pushing up the company’s sales. The little-known guidebooks soon expanded throughout Europe and eventually the world, growing into the renowned dining authority it has become today. More than 50 million guides have sold worldwide. As of 2020, France has the most Michelin stars globally, followed by Japan and Italy. Only 4% (133) of Michelin-star restaurants have earned the top rating of three stars.

So, what goes into getting the guide’s coveted star? It is the most-asked question according to a panel discussion held in Singapore in 2018. The panelists identified the following specific criteria for earning a Michelin star:

So, the million-dollar question: is the Michelin star worth it? My opinion—if you like food, then yes, I think it is.

If you are fussy with food, some Michelin-star restaurants may not suit you. Often, they are more inclined to serve things that fussy eaters may have problems with, like offal and shellfish. You have to be prepared to eat things you never heard of or tried before, cooked in ways you may find odd—or not cooked at all.

Sometimes it can be a bit underwhelming, and occasionally you will get better food in non-star restaurants. But if you like food, you are all but guaranteed a good meal at a Michelin-star restaurant.

Here are some of my favorite Michelin-star restaurant recommendations in New York City: