Home » Applied Food Studies » History Through the Lens of Food

History Through the Lens of Food 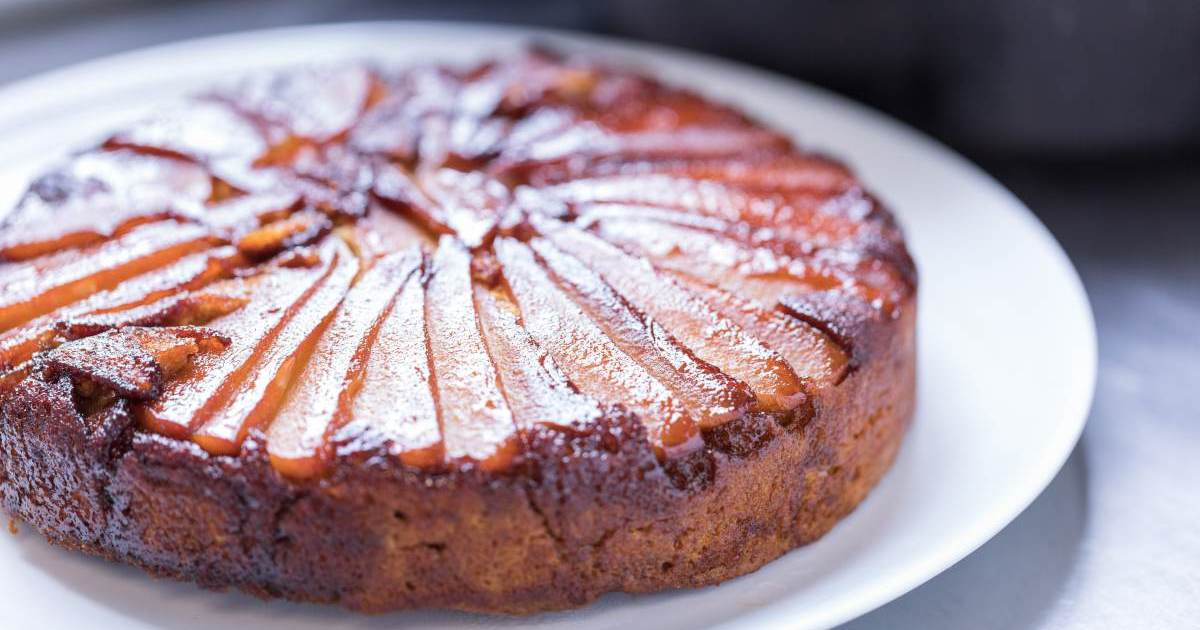 In June, at the annual meeting of the Association for the Study of Food and Society (ASFS), I sat on a panel with other historians who teach food history at the University of the Pacific, The New School, University of Toronto, and Boston University. Two questions dominated the conversation. How does food history differ from other history classes? And what skills are transferable?

Food History class at the CIA is a project-based seminar course. It is a core class in the Applied Food Studies major but can be taken as an elective by any bachelor’s degree student. Throughout the semester, students explore numerous topics through the lens of food—including politics, economics, class, gender, and technology. Because of the tangible reality of food, students can physically engage more readily. That is when we enter the kitchen and cook historical recipes.

One class is usually used to prepare food that was common before the Great Exchange (1492). Cooking from 14th-century cookbooks, Sent Soví and Le Ménagier de Paris, allows us to consider concrete topics of labor, technology, and food access. We touch on the emotional and social aspect when students, chosen by lots, find out that they are “peasants” and won’t get to enjoy eating any of the food they have just prepared. We also explore the more theoretical ideas of embodied knowledge, taste, and aesthetics, as well as issues of interpreting older recipes—which serve as a microcosm for interpreting the past—the very definition of practicing history.

Over the course of the semester, through selected readings and research, the students also curate a museum exhibit that remains on display in the Donald and Barbara Tober Exhibit Room, located in the Conrad N. Hilton Library. The students are responsible for deciding on the overall narrative of the exhibit, researching and interpreting primary source materials and artifacts, and working with CIA Archivist Nicole Semenchuk and our 30,000-strong menu collection. Past exhibits have included: “Dutch Foodways in the Old and New World;” “H2O: Water2Food;” “Food on the Move: Travel and Transportation;” “Fire in the Belly: Cultural Moments around the Hearth and Table;” “Sweet & Salty: Tastes of Cultural History;” and our current iteration—“Cooking Up a Nation: [Im]migration and American Foodways.”

In preparing for the exhibit, students must think critically and creatively about what to include. They have to problem-solve about how to present information when artifacts are not available. Students gain empathy as they go about telling someone’s else’s story, which is particularly true with our current exhibit. There, they presented the stories of refugees, Americans placed in internment camps, and those who faced continued institutionalized racism when arriving in the United States. Students must work both independently and collaboratively if the exhibit is to be successful. And finally, the students in Food History, who have become public historians for the semester, understand the intrinsic power in creating narratives. Through all of these hands-on experiences, our students leave being better citizens.

Be part of the excitement. If you have historical cooking artifacts or menus that you would like to contribute for future exhibits, to please contact Beth Forrest or Nicole Semenchuk at Beth.Forrest@Culinary.edu and Nicole.Semenchuk@Culinary.edu

By Dr. Beth Forrest, CIA professor of liberal arts and board secretary of the ASFS.

« Food Policy at the CIA » The Hudson River: A Food and Design Collaboration with Pratt Institute