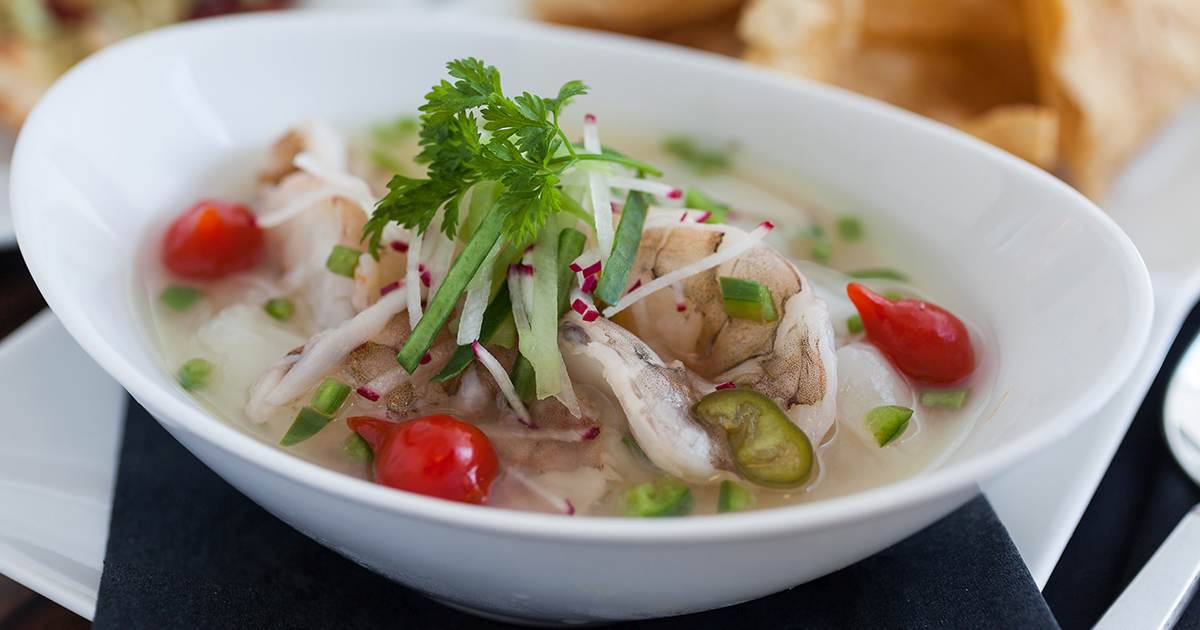 Peru is known for its ceviche and fried guinea pig. 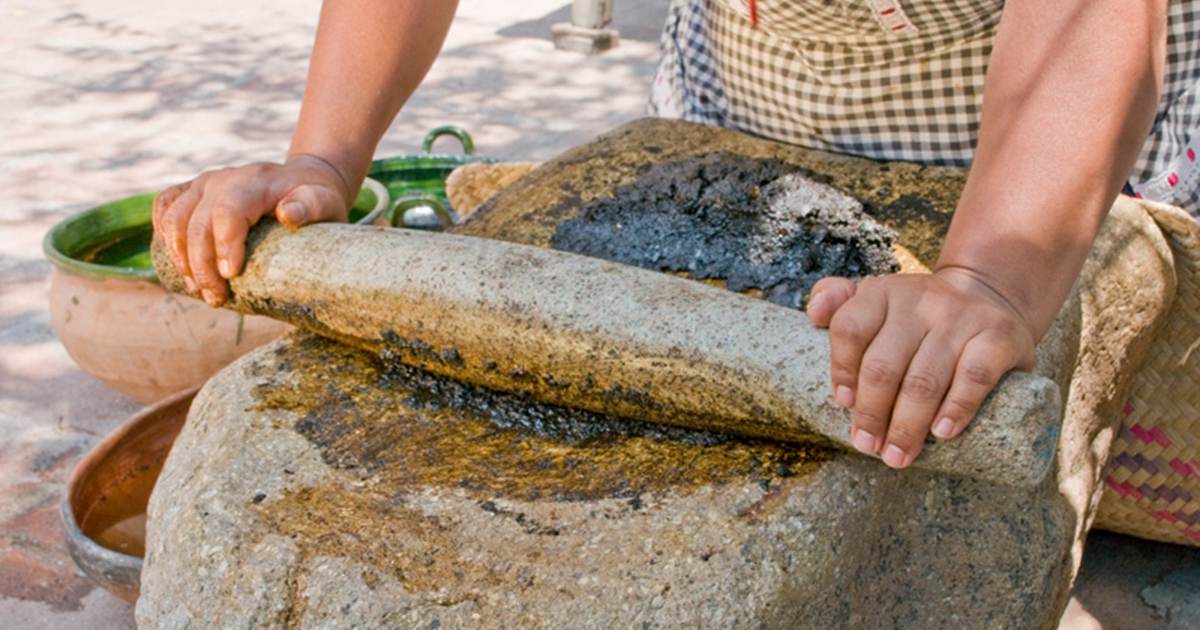 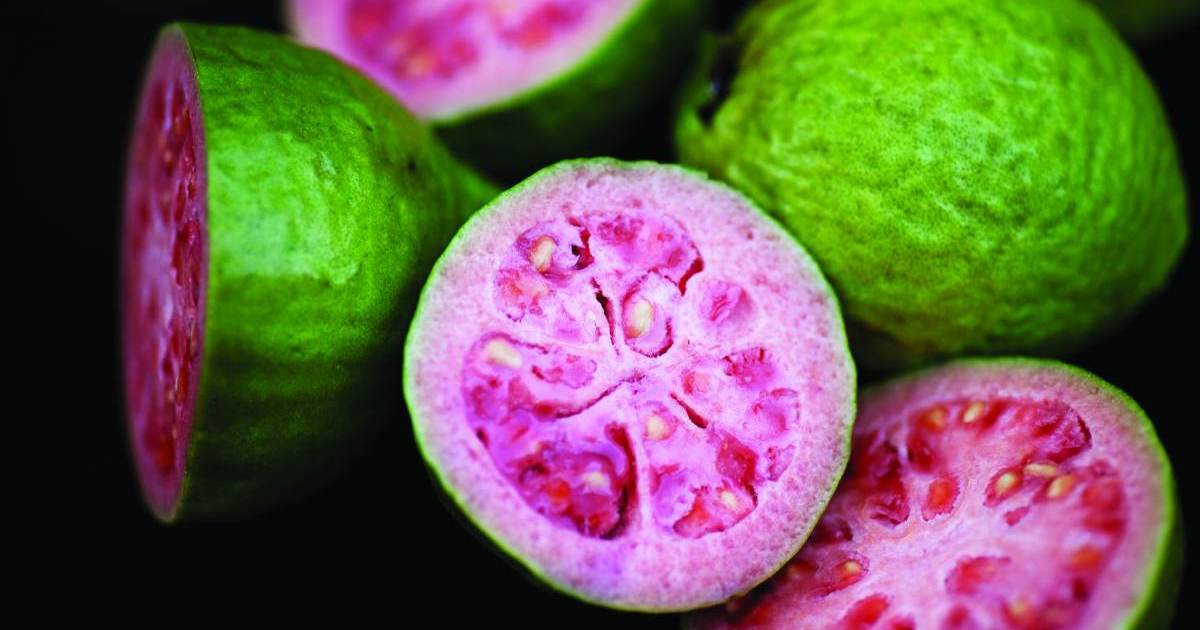 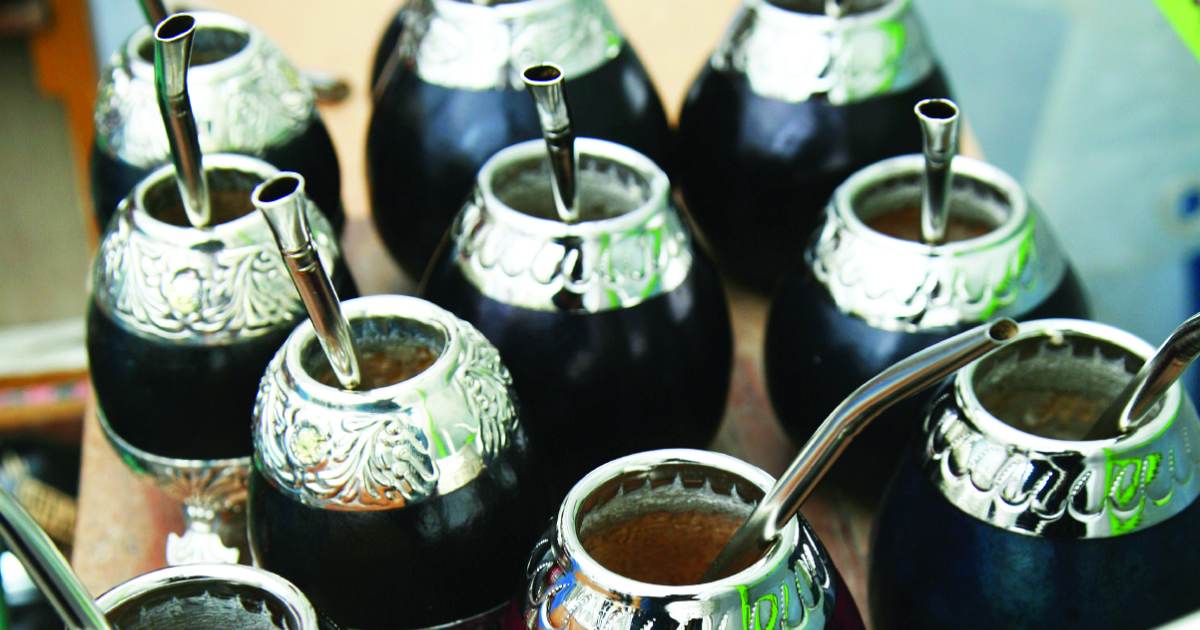 Yerba Mate—an infusion made from the yerba plant—is traditionally served in a gourd with a metal straw. 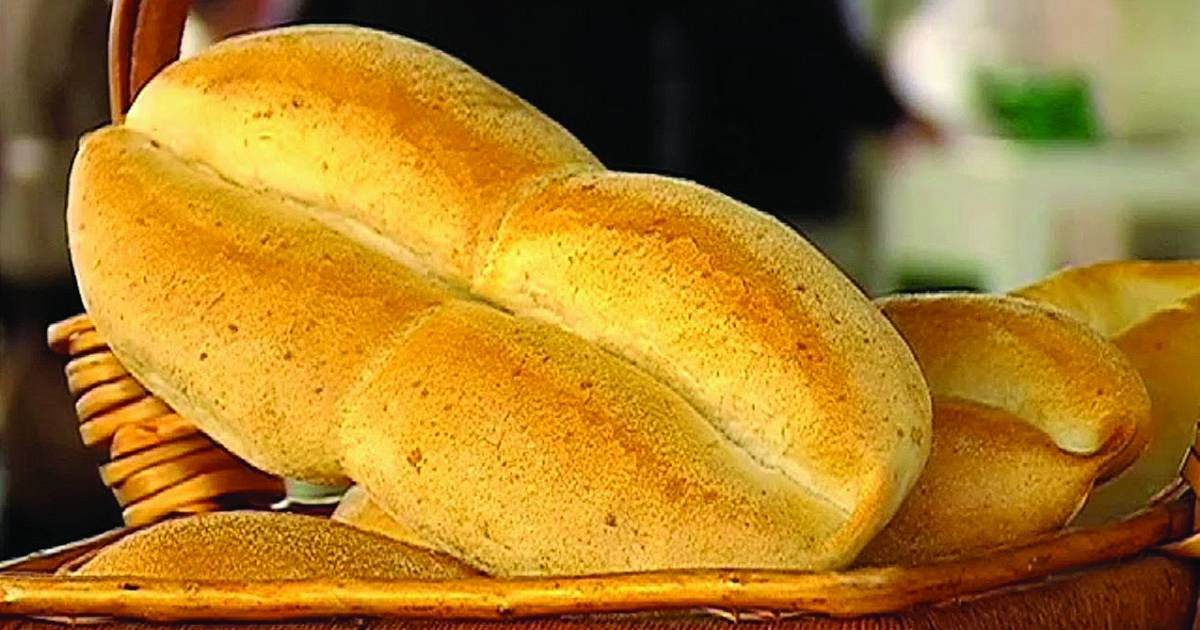 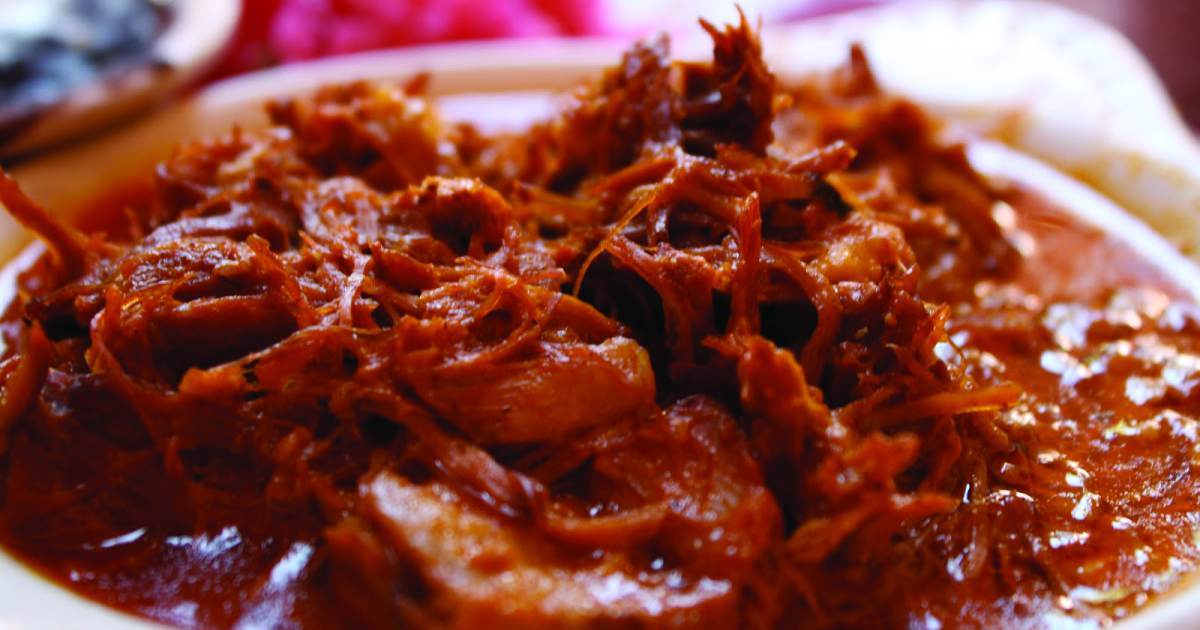 The cochinita pibil (pork) is part of the culinary legacy of southeast Mexico. 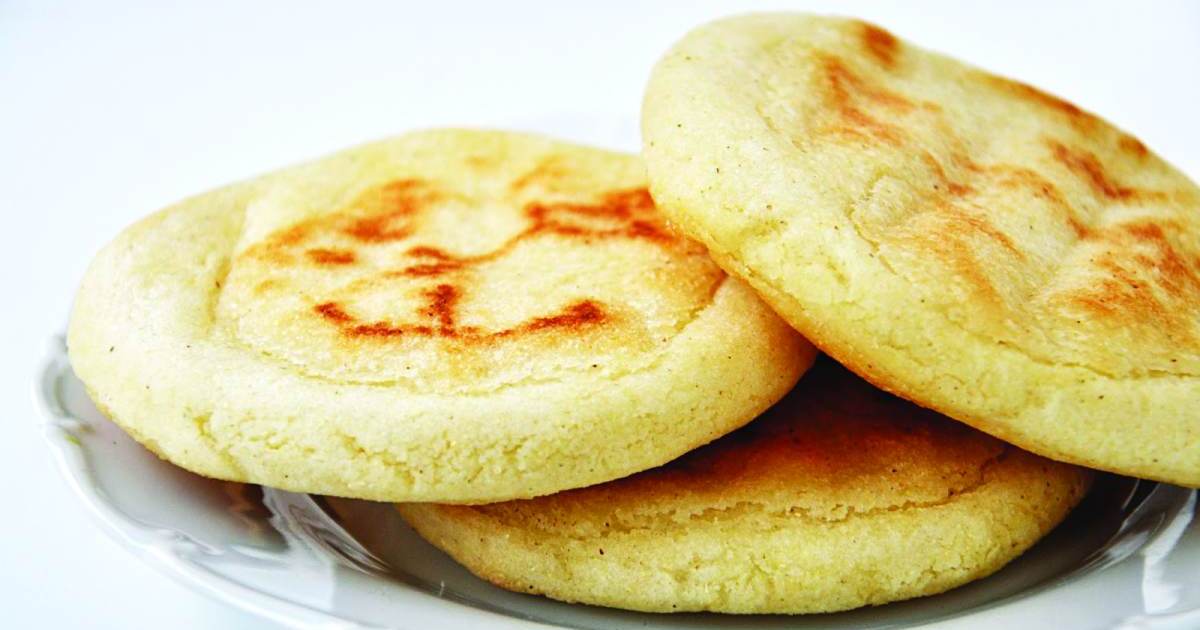 Arepas, a grilled and stuffed flatbread made of ground maize, and tostones, twice fried plantains, are national dishes. 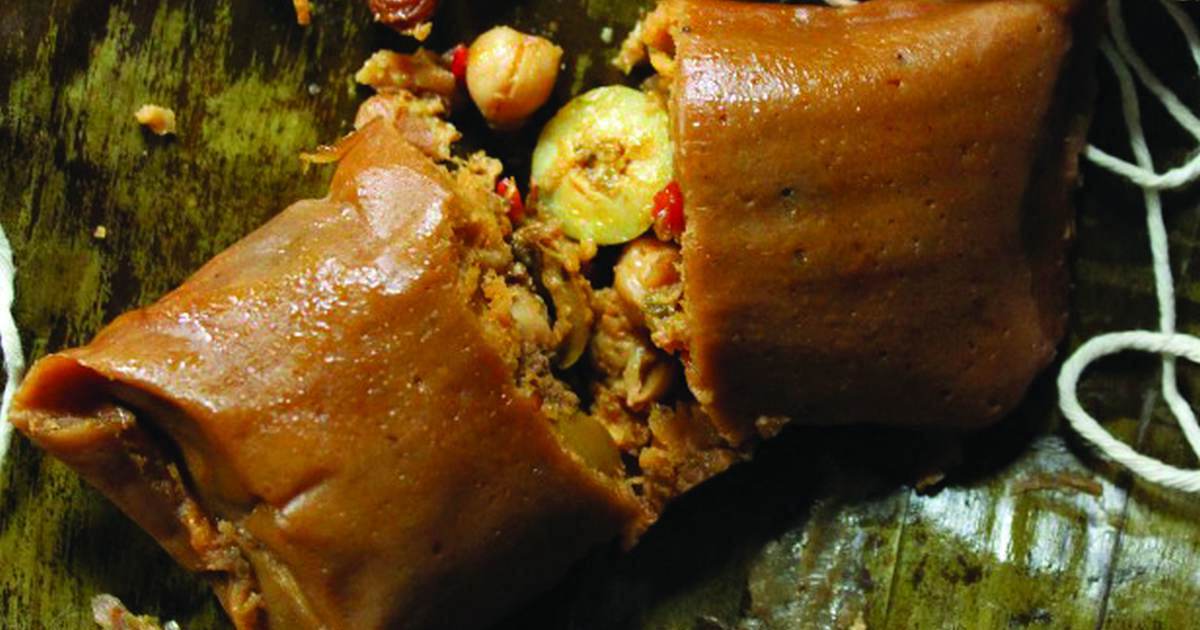