Home » News and More » Is The Culinary Institute of America Haunted?
August 1, 2018

Is The Culinary Institute of America Haunted?

Through the years, several students, faculty, and staff on the New York campus of the CIA have reported experiences that could only be described as paranormal.

The main building, Roth Hall, is the former St. Andrew-on-Hudson Jesuit seminary and—ever since the CIA moved to Hyde Park, NY in 1972—the campus’s historical and spiritual roots have sprouted numerous myths and legends that get passed down by each class of CIA students.

Attempting to determine the truth behind the legends, the SyFy network program Ghost Hunters came to the CIA for an episode titled, “Too Many Apparitions in the Kitchen,” and the Listen with the Lights On podcast also took an in-depth look with “The Kitchen Apparition.” 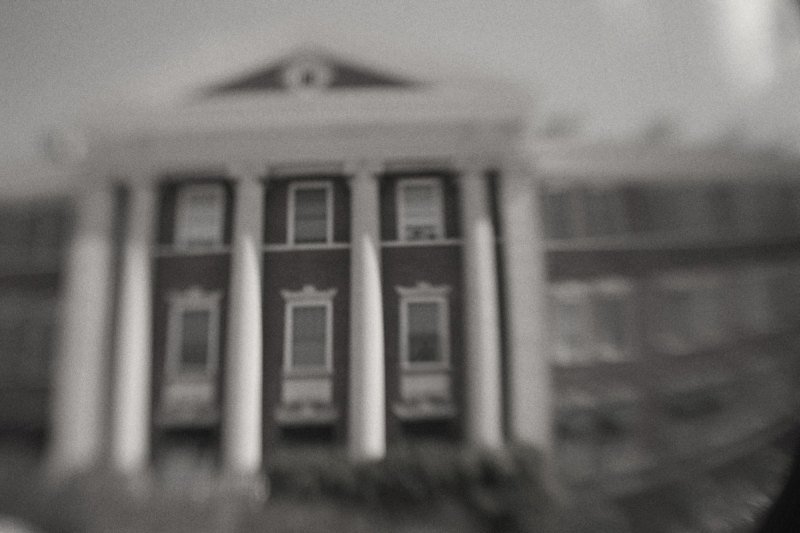 Roth Hall’s historical and spiritual roots as the former Jesuit seminary St. Andrew-on-Hudson have led to many myths and legends that have been passed down by CIA students from generation to generation. 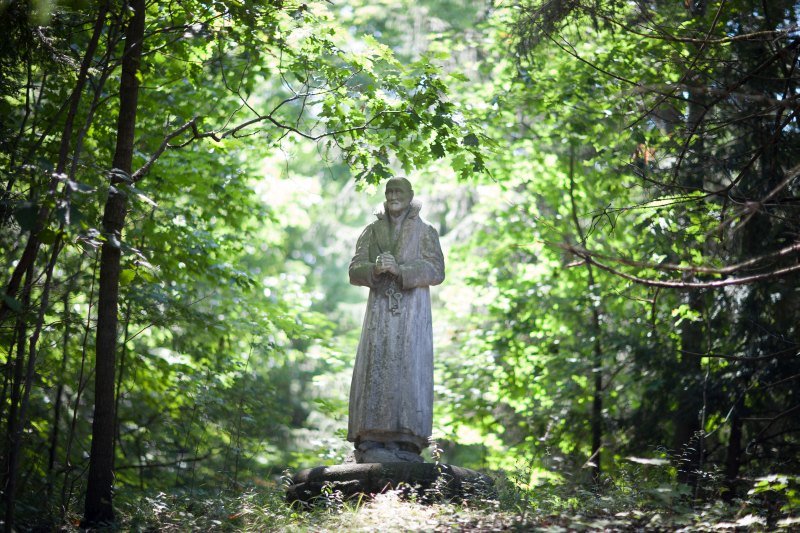 Two of the most enduring tales are stories of a ghost named Father Murphy and speculation as to what might be in the catacombs underneath the majestic building that is home to many of the CIA’s kitchens and classrooms. 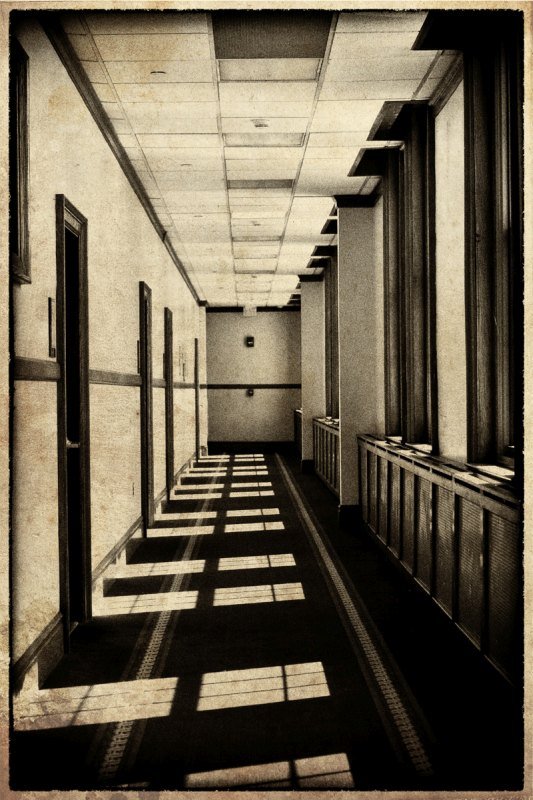 The legend of Father Murphy began with sightings of strange moving shadows in the moonlight and mist by CIA students coming home from a night on the town. The sightings developed into many stories about the priest’s apparition haunting the attic, fourth floor, and even the freight elevator in Roth Hall in the late of night. Those who have encountered him, though, say Father Murphy is more of a prankster than evil spirit. 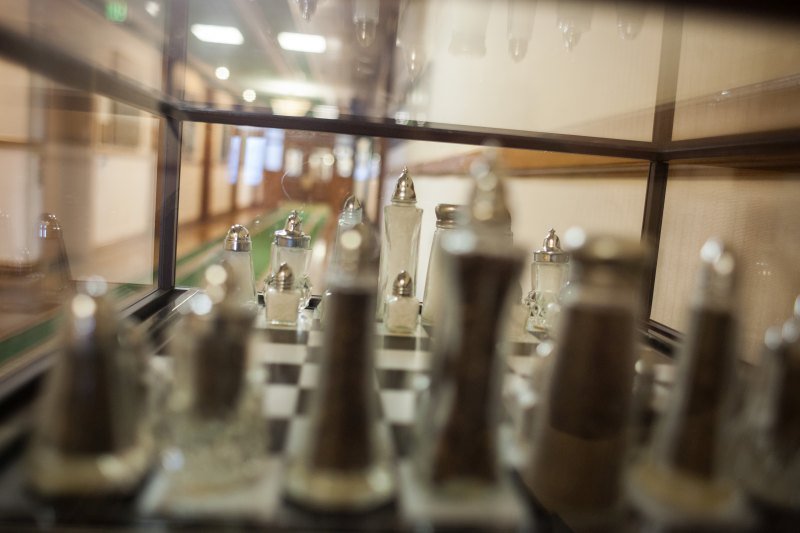 Some have even claimed to find the pieces on the chessboard – made from salt & peppers shakers – on the third floor mysteriously change positions during the dark of night. 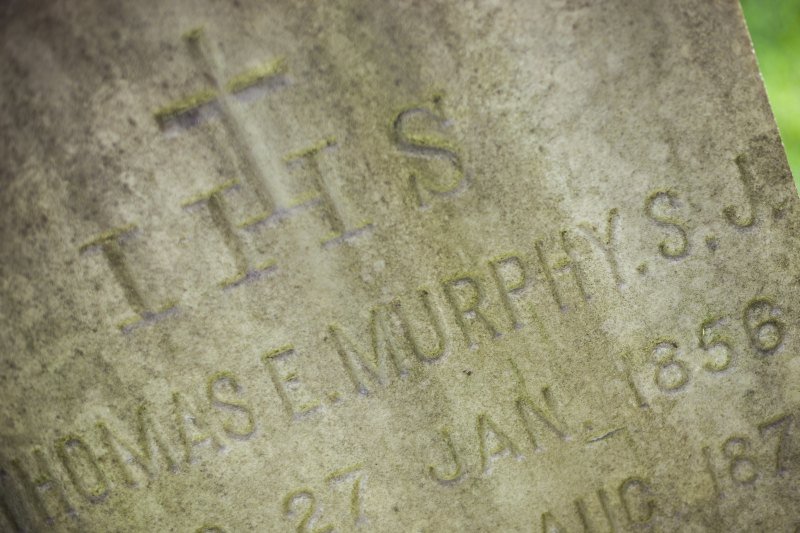 Noises, visions, and sensations of a presence are regularly attributed to Father Murphy and his unrest. There were many priests named Murphy who studied and lived here when the property was St. Andrew-on-Hudson. Some are even buried in the Jesuit cemetery that remains on the CIA’s campus. But we know of no particular Murphy who might have reason to stay behind to haunt CIA students and employees. 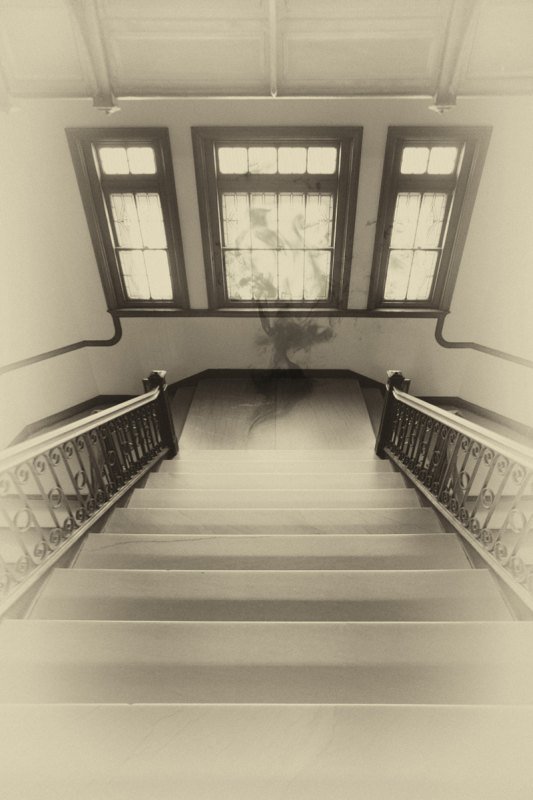 Other enticing tales are centered around what might exist underneath Roth Hall. Students talk of twisting and turning catacombs leading to mysterious places with entrances located at many points around campus. 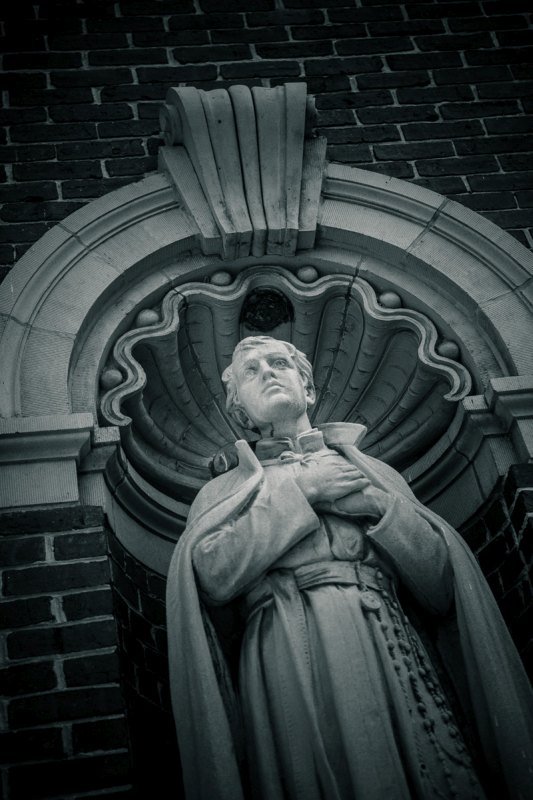 There are many real geographical features that appear to be entrances that might lead students to believe these catacombs do exist. At one point there was a grotto for worship that the Jesuits dug into the side of the hill by the stairs leading down to what is today Hudson Residence Hall. Before the grotto was removed, it was fenced off, preventing a view of the inside and creating speculation about an entrance. 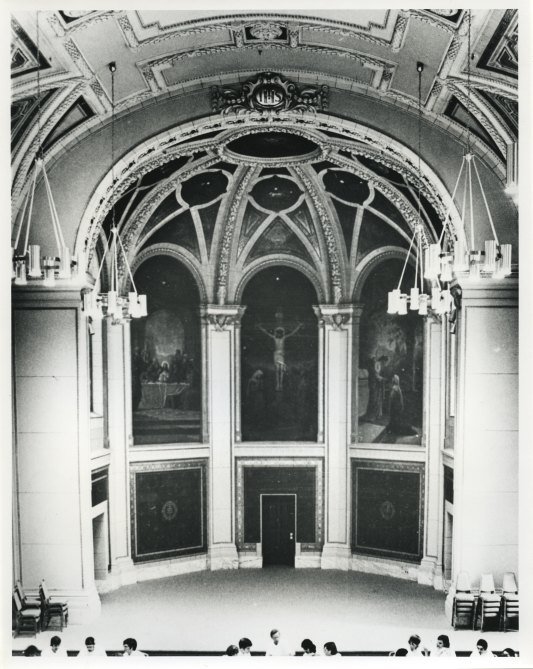 While the hidden catacombs may or may not exist, it is a fact that there was a mausoleum beneath the main chapel (what is now Farquharson Hall). The bodies entombed there were relocated to the Jesuit cemetery so that K12, the practical exam kitchen, could be built after the CIA purchased the property. 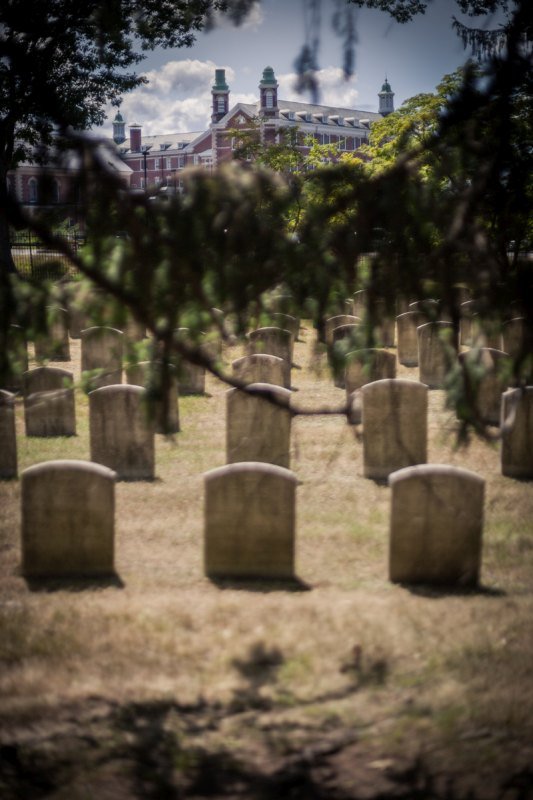 According to one legend, one of the caskets broke open while it was being moved and the body fell out. Does the soul of that priest still wander through the kitchen where his earthly remains were disturbed? Just ask Father Murphy the next time you’re in Roth Hall in the dead of night.

Whether or not you believe in ghosts, the stories certainly make for interesting conversation and are one more reason that studying at the CIA is a unique college experience.

« From the Bake Shop to Social Media Influencer In the Food World » Go Steels! The Year in Sports at CIA