Home » News and More » Fun and Surprising Facts About the CIA
November 7, 2018

Fun and Surprising Facts About the CIA 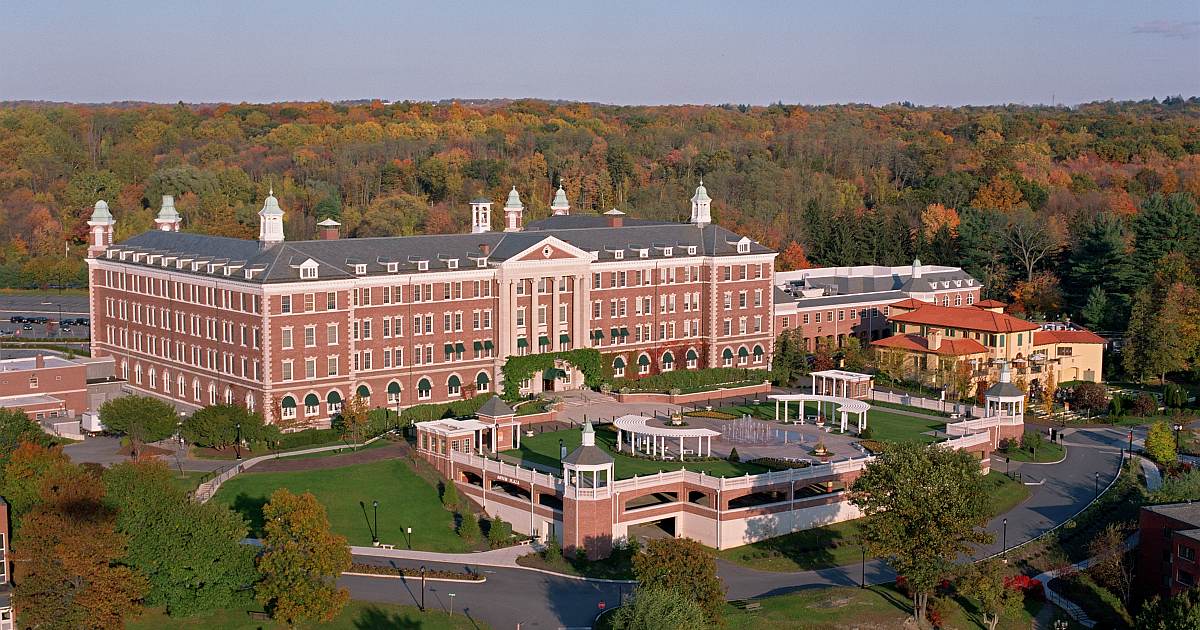 Think you know The Culinary Institute of America? Well, there are some surprising facts about the CIA that many don’t know about! There’s way more here than what meets the eye. Check these fun facts out, and come visit campus to experience the CIA for yourself!

« Waste Not, Want Not: CIA Works to Reduce Food Waste » Knee Deep in the Hoop-La: Steels Basketball Takes the Court