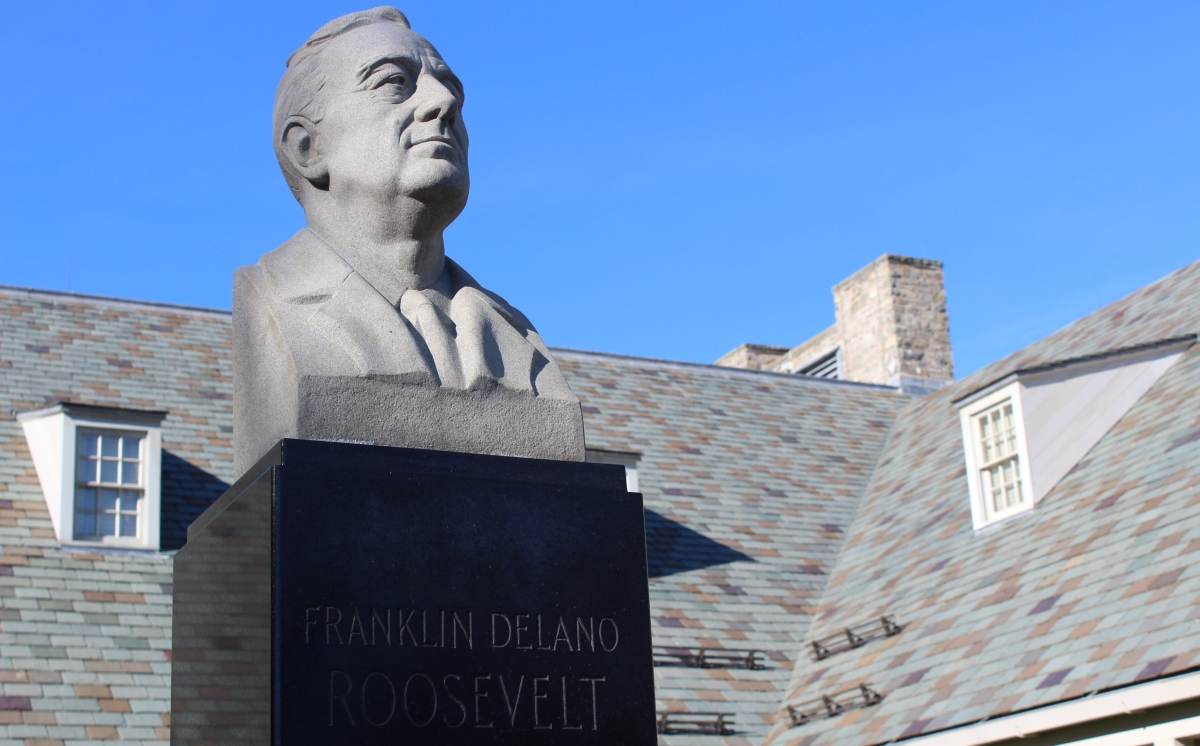 To support the various lessons and discussions that we were having in our Applied Food Studies class regarding minimum wage as it pertains to the foodservice industry, our class went to visit the Franklin D. Roosevelt Presidential Library and Museum, right here in Hyde Park, NY. As a student at the CIA for just over three years, I had never actually been to there to visit— a bit surprising since the grounds are just a short walk down Route 9 from the college.

Throughout his four terms as president of the United States, FDR proposed new programs and initiatives that impacted the entire country. He signed a proposal in 1934 which approved the construction of the National Archives, and in 1941, the construction of the Franklin D. Roosevelt museum was completed. The FDR Museum was the first presidential library in the U.S., and is just one of thirteen in the country.

When first entering the grounds of the museum, we were greeted by a neatly manicured lawn, a quaint building, and an imposing bust of FDR.

A self-proclaimed amateur historian, FDR kept the letters that everyday citizens sent to him. A few can be seen as soon as you enter the building. 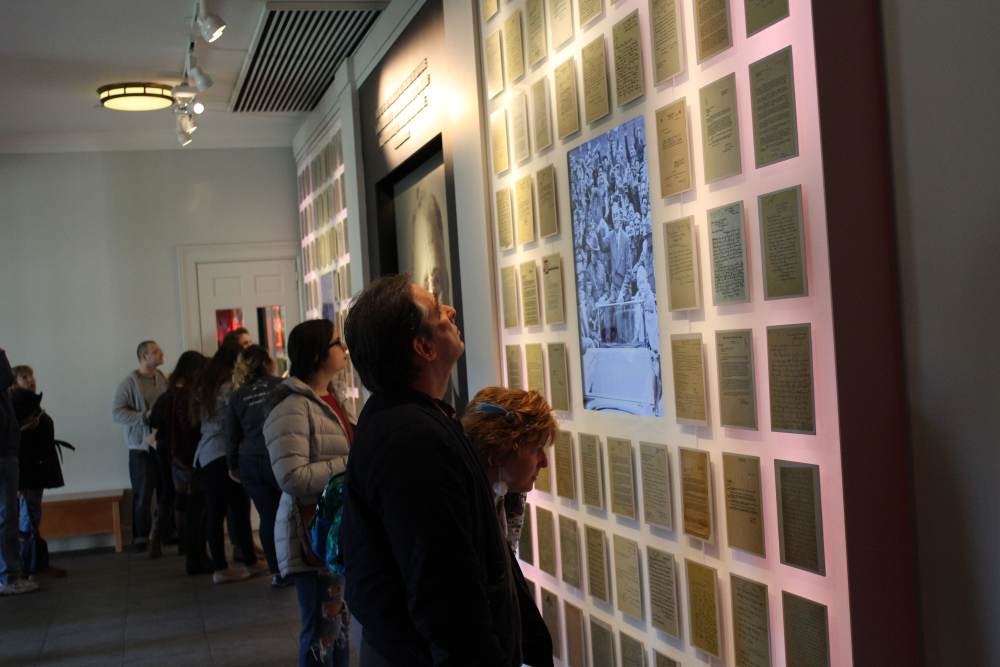 Walking through the exhibits, my classmates and I quickly realized that the museum is much larger than initially anticipated. We were given about an hour or so to gather notes, read, watch, and learn about our unique 32nd president.

In relation to our classwork, FDR was the first president to enact fair labor laws and successfully establish a federal minimum wage. As part of the New Deal, FDR also created the Works Progress Administration (WPA), and perhaps hitting closer to our studies, the Agricultural Adjustment Act (AAA). The AAA began the practice of subsidizing agriculture, effectively protecting against the problems in agriculture experienced during the Great Depression and the Dust Bowl. 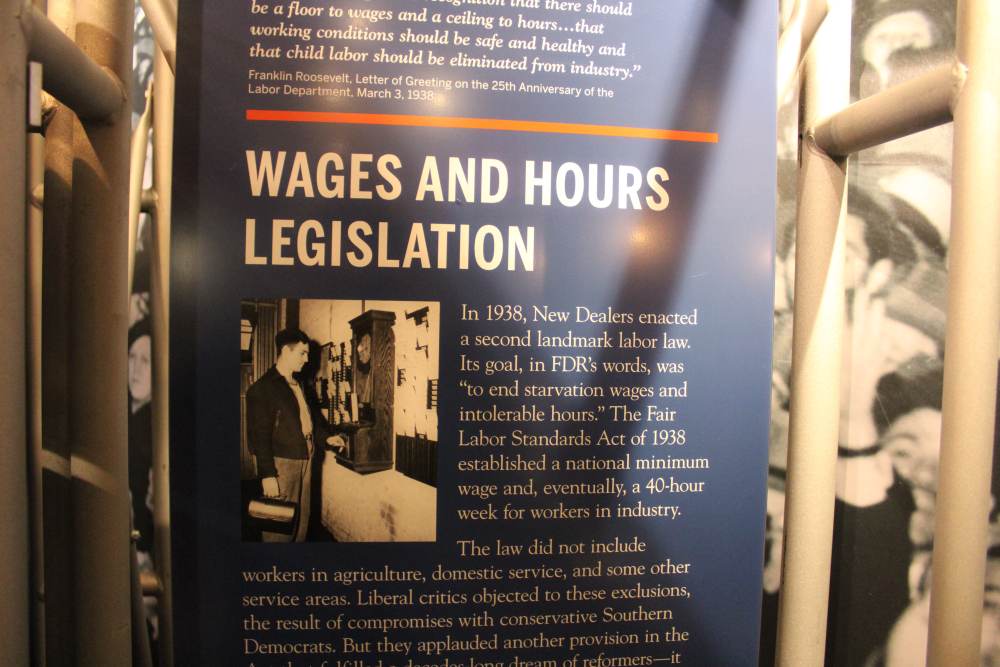 Continuing through the museum, we were given the opportunity to see the office where FDR gave his famous “fireside chats.” It was from here that the president gave several of the 30 speeches on the radio during his presidency, establishing a new precedent of transparency that had not been seen before between a government and its people.

Throughout the museum, I noticed that the visitors were both young and old. Students, senior citizens, and others of all cultures and ethnicities were here to learn about the life of Franklin D. Roosevelt, and seeing progressive reforms in action throughout history was definitely an interesting learning opportunity. The experience of visiting the museum was something that I would recommend to everyone. The classes I’ve taken while in the Applied Food Studies degree program have allowed me to learn to think more critically and pointedly than ever before. , In this time of tumultuous politics and an ever-changing world, I find this to be a great asset to have as I continue my education here at the CIA.