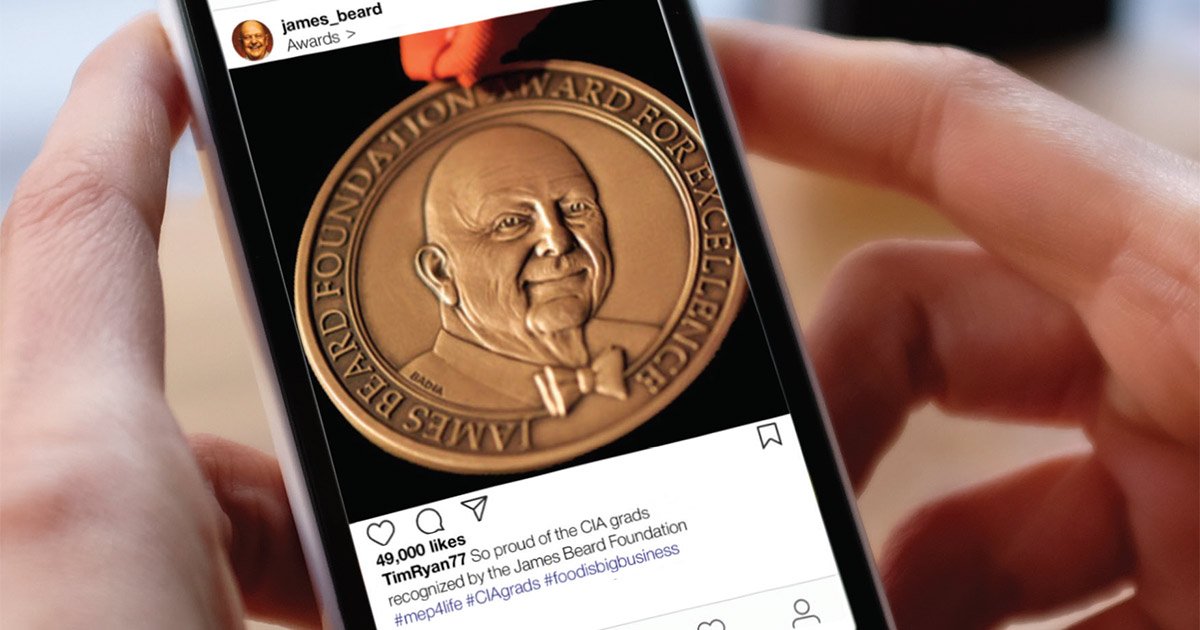 The James Beard Foundation Awards are considered the most prestigious in the food world and are often compared to the Oscars. Five CIA graduates and a former visiting instructor at the college’s California campus were winners this year. One of the alumni winners garnered two awards for food journalism.

In addition, the Outstanding Baker Award went to Mark Furstenberg of Bread Furst in Washington, DC. Chef Furstenberg was a visiting baking and pastry instructor at The Culinary Institute of America at Greystone for several years and has been a presenter at CIA conferences.

Also honored by the Beard Foundation was renowned sommelier Rajat Parr ’96, who was inducted into its Who’s Who of Food and Beverage in America. The James Beard “Who’s Who” roster is considered the Hall of Fame of the American food scene. CIA President Dr. Tim Ryan ’77 is a 2010 inductee.

The James Beard Chef and Restaurant Awards were presented in Chicago on May 1; and the Book, Broadcast, and Journalism Awards were announced in New York City late April.