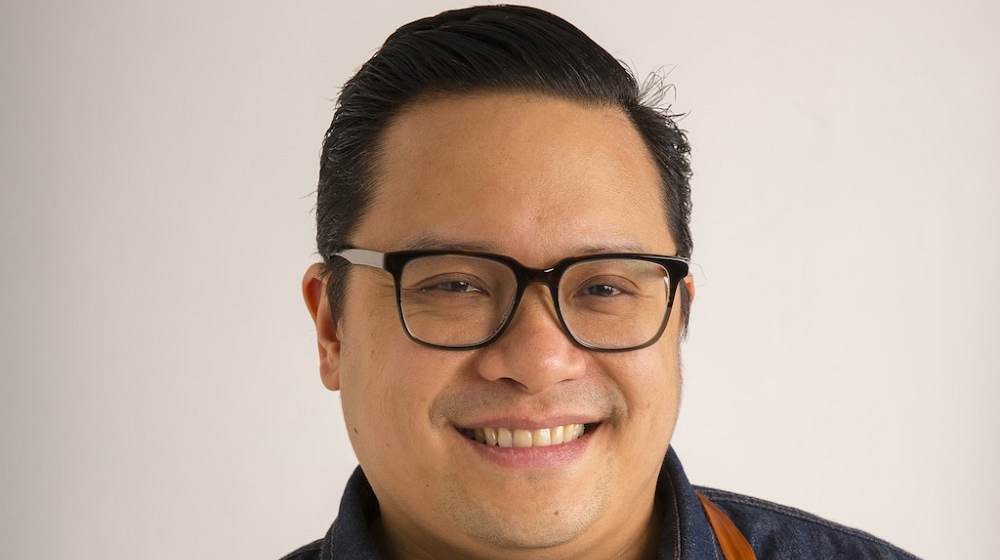 Dale Talde’s passion for cooking began at a young age in his native Chicago, where he learned to prepare meals alongside his mother in the kitchen. The proud son of Filipino immigrants, he grew up immersed in his family’s cultural heritage, while also enjoying the life of a typical American kid.

Chef Talde applies this distinct Asian-American experience to the menu of his eponymous restaurant, TALDE, which first opened in Brooklyn’s Park Slope neighborhood in 2012. Locations followed in Jersey City, NJ and Miami, FL. He and his partners at Three Kings Restaurant Group—David Massoni and John Bush—debuted their first restaurant in Manhattan with the opening of Massoni in the Arlo NoMad Hotel in November 2016. The team has also opened two rooftop bars—The Heights in the Arlo NoMad and The Crown in Hotel 50 Bowery in New York City’s Chinatown—as well as Rice & Gold restaurant in Hotel 50 Bowery.

In January 2019, the seven-year-old Three Kings Restaurant Group disbanded and closed TALDE in Brooklyn, NY. The group has given up ownership of the New York City restaurant Massoni and bars Rice & Gold and The Heights. In August 2019, the partners closed Talde and Miss Wong’s in Jersey City. In 2018, Chef Talde and his wife Agnes formed Food Crush Hospitality. The company is a full service hospitality group specializing in event planning, consulting, social media platforms, and television and digital productions. The first project from Food Crush Hospitality is a restaurant called Goosefeather, located in the historic Tarrytown House Estate in Westchester County, NY, with a menu centered on Cantonese cuisine.

After graduating from The Culinary Institute of America in 1998, Chef Talde began his career in Chicago as part of the opening staff at two of the city’s most acclaimed eateries: Chef Jean-Georges Vongerichten’s Thai-inspired French restaurant, Vong-Chicago; and Chef Shawn McClain’s New American restaurant, Spring. He followed this with a stint consulting at Le Anne, a Vietnamese bistro in Chicago’s western suburbs, then moved to New York to become chef de cuisine at Buddakan. He was promoted to director of Asian concepts for Starr Restaurants before striking out on his own.

In addition to his work in the kitchen, Chef Talde was a three-time cheftestant on Bravo’s Emmy Award-winning culinary show Top Chef. He competed in Top Chef All-Stars and Top Chef Duels, becoming one of the show’s most popular cast members. He was also a competitor on Chopped, Iron Chef America, and Knife Fight; was head judge on Knife Fight Season 4; and served as a guest judge on Chopped Junior and Beat Bobby Flay.

In 2013, Chef Talde was lauded as New York’s Best Chef by Food & Wine and a Rising Star Chef in New York by StarChefs.com. He was also named a Tastemaster by Nation’s Restaurant News in its prestigious 2018 NRN Power List. His first cookbook, Asian-American: Proudly Inauthentic Recipes from the Philippines to Brooklyn, was released in 2015 to rave reviews.

Chef Dale Talde majored in Culinary Arts while attending The Culinary Institute of America in Hyde Park, NY. He is the executive chef and co-owner of Food Crush Hospitality based in Jersey City, NJ, and Goosefeathers in Tarrytown, NY.

« Chef Channon Thiede ’18, The CIA was the Only School on My Radar » Chef Nevielle Panthaky ’03, I Wanted the Best