The Other Culinary Arts: Recipe Tester 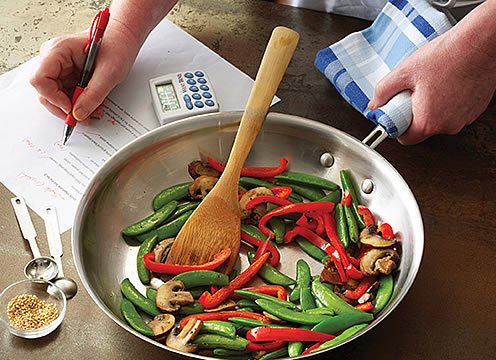 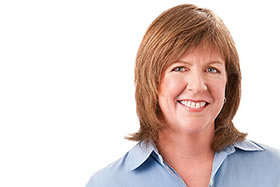 I have been testing recipes for more than a decade and I have to tell you, my experience with recipe testing has made me a better and more creative cook, a far more insightful recipe developer, and an even more effective food stylist.

The ultimate role of a tester is to take a raw recipe from a developer and translate it into a recipe that retains the developer’s intent, satisfies the anticipated audience, and yields the same results time after time.

Let’s say a mainstream magazine asks you to test some salad recipes. The guidelines for the story include a request for simple techniques and easy-to-find ingredients. You receive four recipes and make them exactly according to the original directions. All of the recipes are delicious and the methods work—but one recipe calls for blood orange vinegar and another requires a lot of very precise knife work. At a minimum, it is your job as a tester to record your findings and identify potential problems. Depending on the specific job, you might be asked to suggest substitutions for the blood orange vinegar (maybe Champagne vinegar would be acceptable) or offer a simpler option for the knife work (maybe “finely chopped” instead of “brunoise” would work), and to retest the recipes with those changes. You may or may not be editing the recipe to match a specific style—that will differ from job to job—but you will have to communicate the written recipe in a way that is absolutely clear and precise.

A successful recipe tester has to have a solid foundation of culinary techniques, an aptitude for problem solving, patience, attention to detail, and the discipline to think objectively. One of the most difficult challenges in recipe testing is to not exert personal taste.

While I dabbled in recipe development and testing before ever coming to the CIA, my first professional-level experience came in the form of a student job testing recipes for a new addition of the CIA’s The Professional Chef. I came to the CIA with a degree in English and a certainty that I would pursue food writing as a career. That initial testing experience opened my eyes to some really interesting possibilities that I had not considered. After graduation I was lucky enough to land a position in the test kitchens of Cooking Light magazine. I spent an invaluable eight years there truly grounding myself in culinary technique and ingredient use. The discipline of testing taught me how to replace guessing with precise problem solving and to think way outside of my personal taste.

I am now the senior food stylist for Taste of Home, the largest cooking magazine in the world with a circulation of more than 3 million. Our recipes are submitted by readers and represent a wide variety of home cooks and their styles. Because of my previous experience, I understand that when the TOH test kitchen hands off a recipe, it is true to the reader who submitted it and will work for the readers who will make it. Understanding that relationship also tells me, as a stylist, that I am reading an accurate representation of the recipe developer’s original intent and taste and I can style accordingly. Thanks to the testing process, I don’t have to guess.

« CIA Alumni in the News: October 2015 » Path to a Baking & Pastry Career [Infographic]