CIA Students Win a Trip to the Super Bowl

Student teams from all three U.S. campuses created videos telling PepsiCo why they should be considered for a trip to California for the Super Bowl, with three finalist teams selected to compete in a cook-off in which they had to create original party foods. The twist was that they must creatively incorporate the company’s food and beverage products in their recipes.

A video series chronicling the competition can be seen at www.GameDayGrubMatch.com.

As Game Day Grub Match champions, the two students not only received the trip and tickets to the game, but they also shared a $5,000 scholarship. 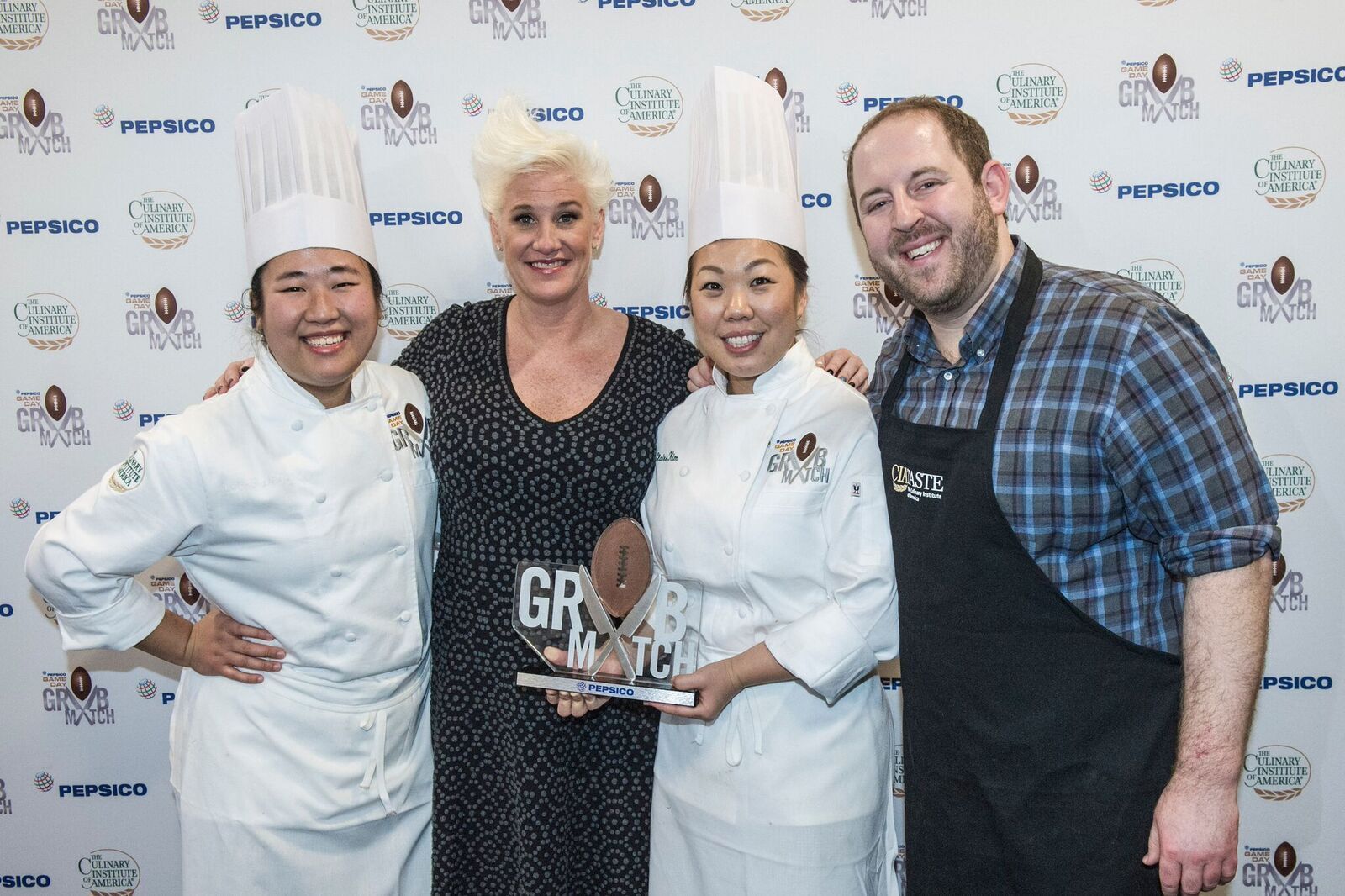 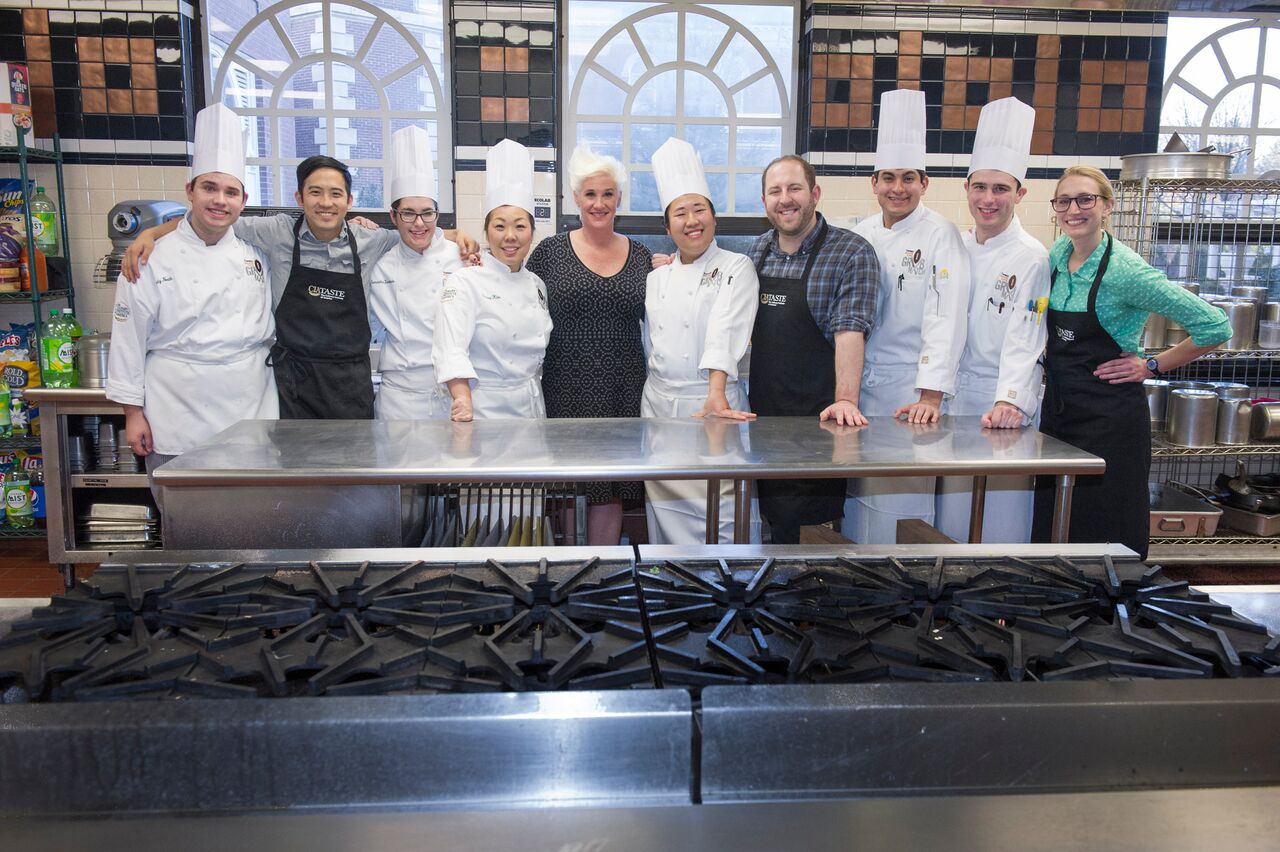