Students from The Culinary Institute of America join Martha Stewart on her popular Martha Bakes TV show. The 2016 season of the Emmy-nominated program, which airs on PBS on Saturday mornings (check your local listings), was taped at Martha’s farm in Bedford, NY.

In each of the four episodes, guest students from the CIA appear alongside Martha as she works her magic in the kitchen and engages in instructional conversation. 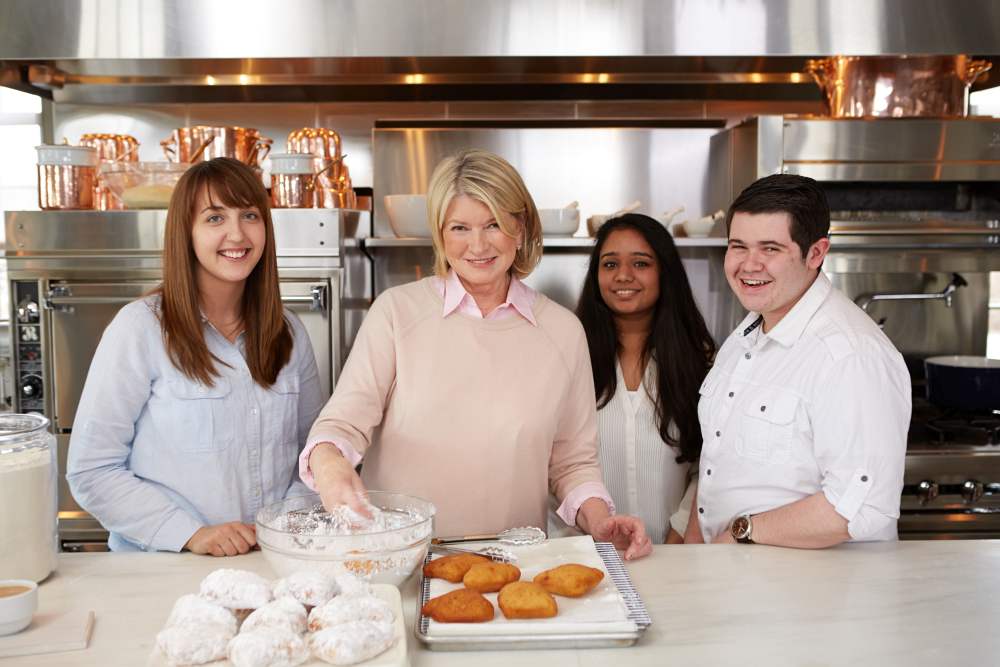 The first episode aired on April 16. CIA baking and pastry majors Alex Puglisi, Matthew Roscoe, and Vedika Agarwala get Martha’s tips on frying up a batch of homemade donuts. 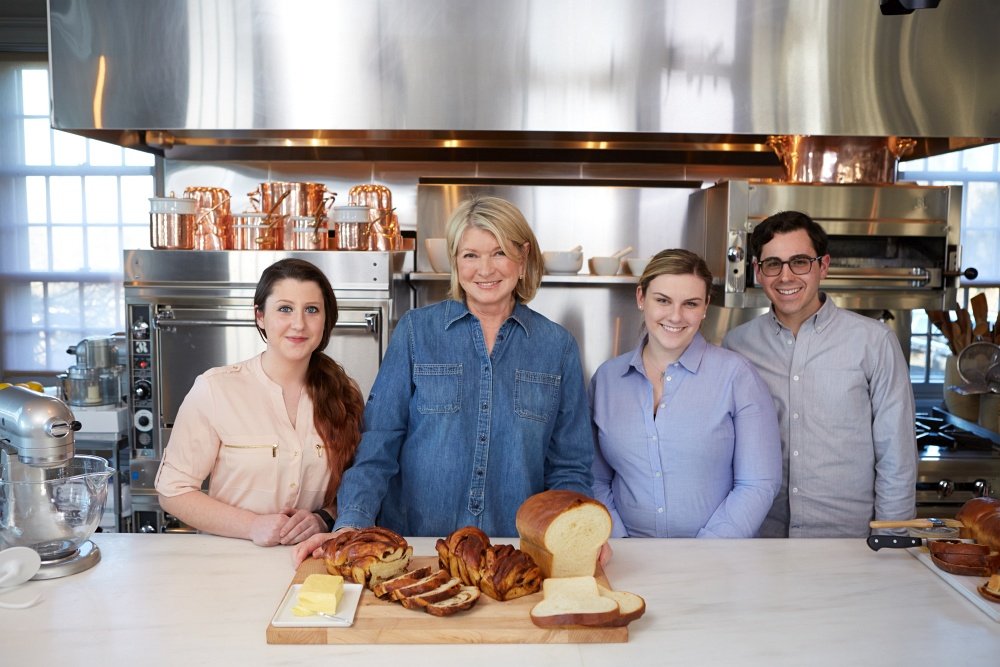 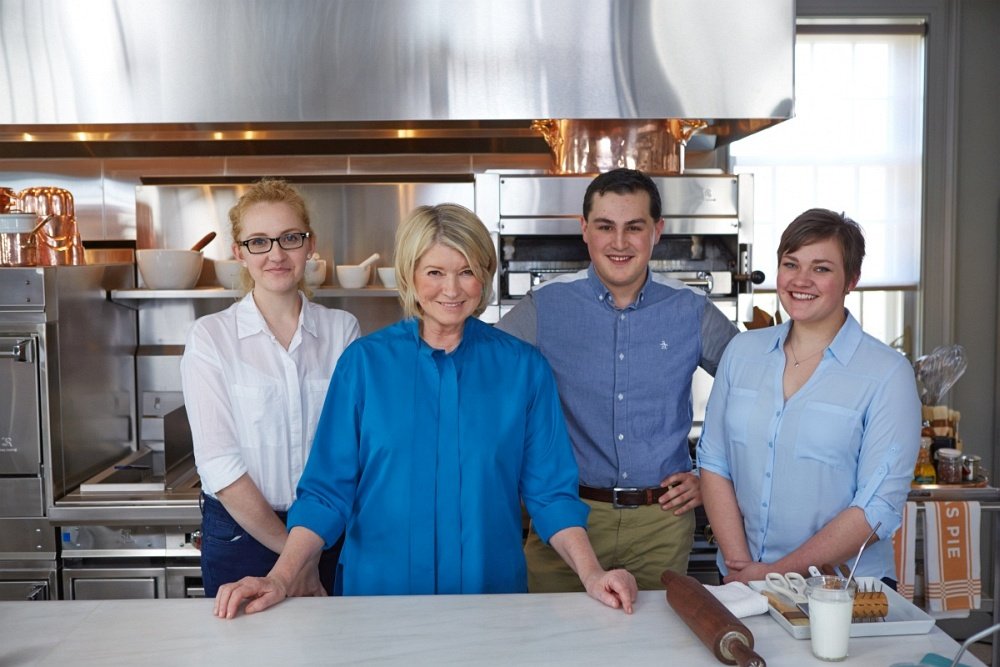 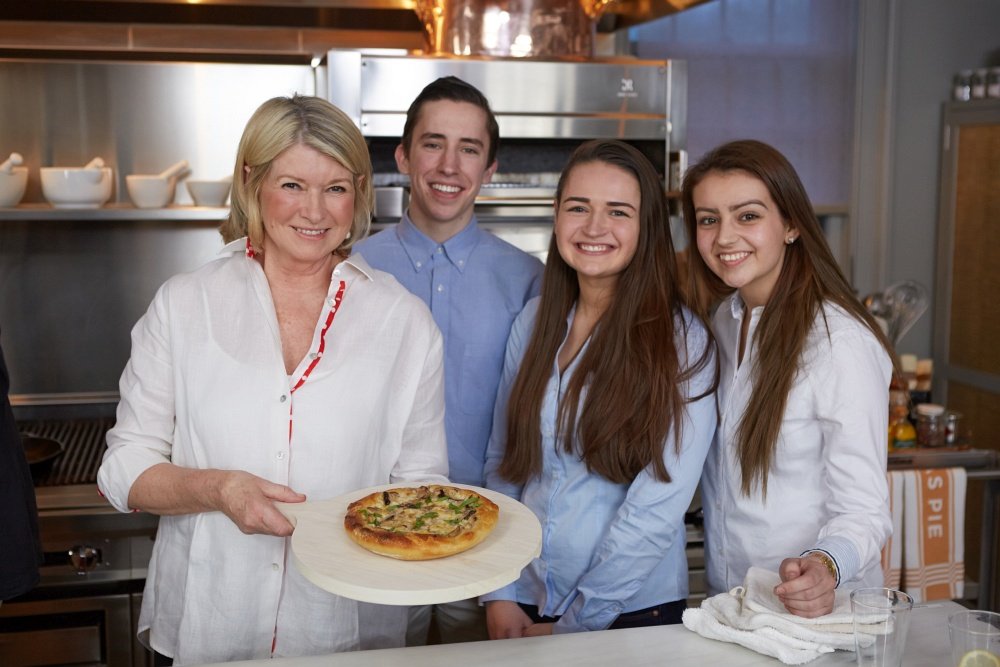 « Peanut Butter & Jelly for a Good Cause » Latina Eats: From New York to Texas