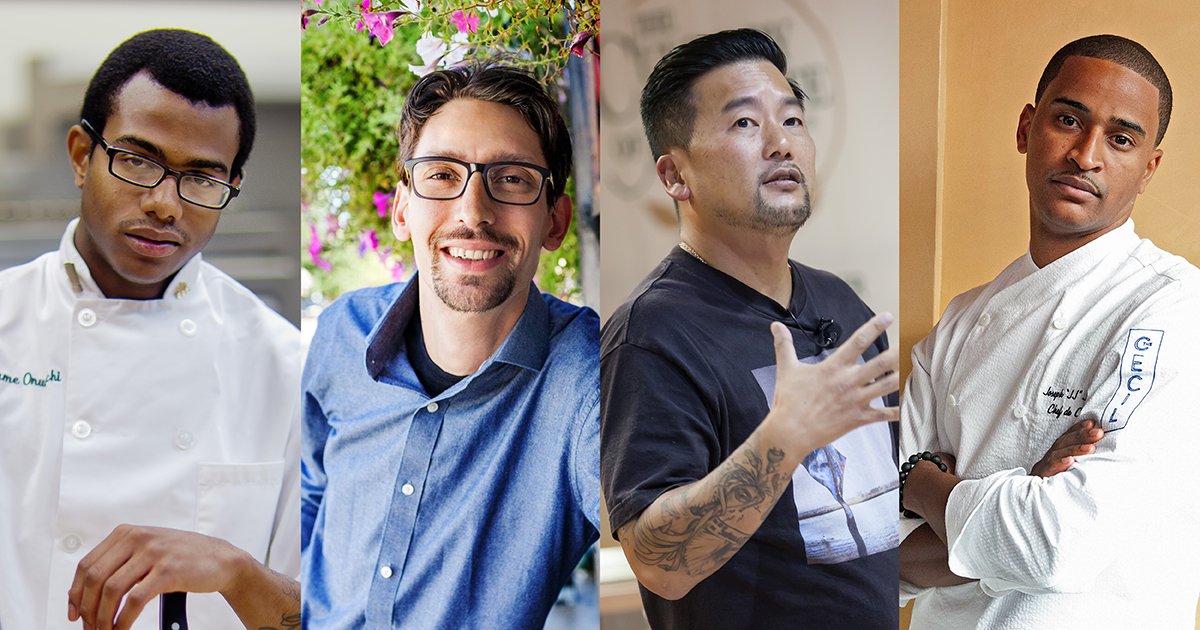 According to a classic rock song, you know you’ve made it when you get your picture in “the Rolling Stone.” Four CIA alumni have definitely made it, being named Rolling Stone magazine’s Breakthrough Rock Star Chefs of 2016. 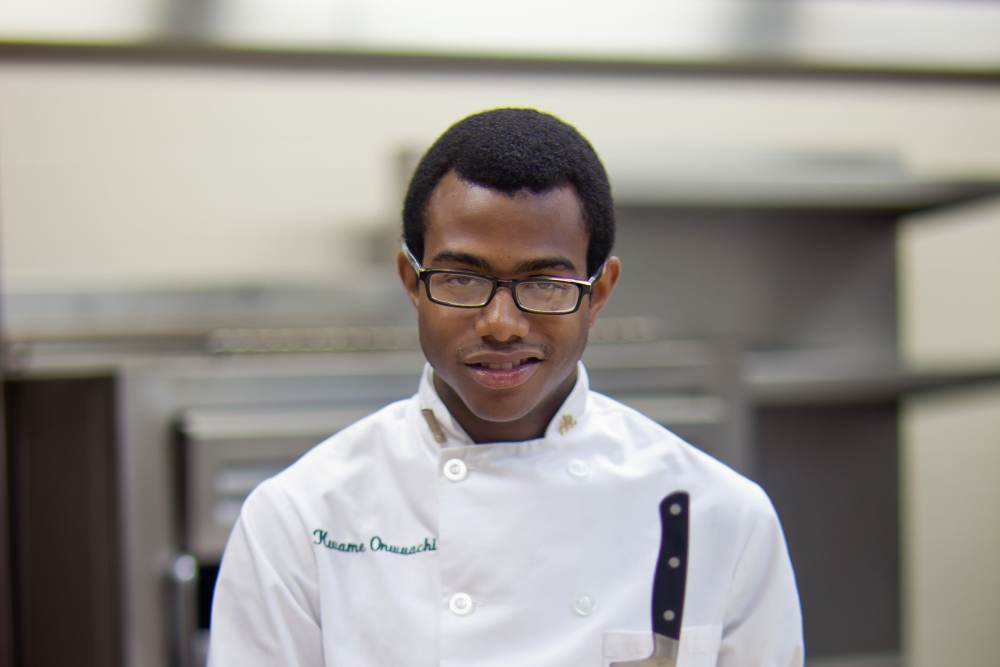 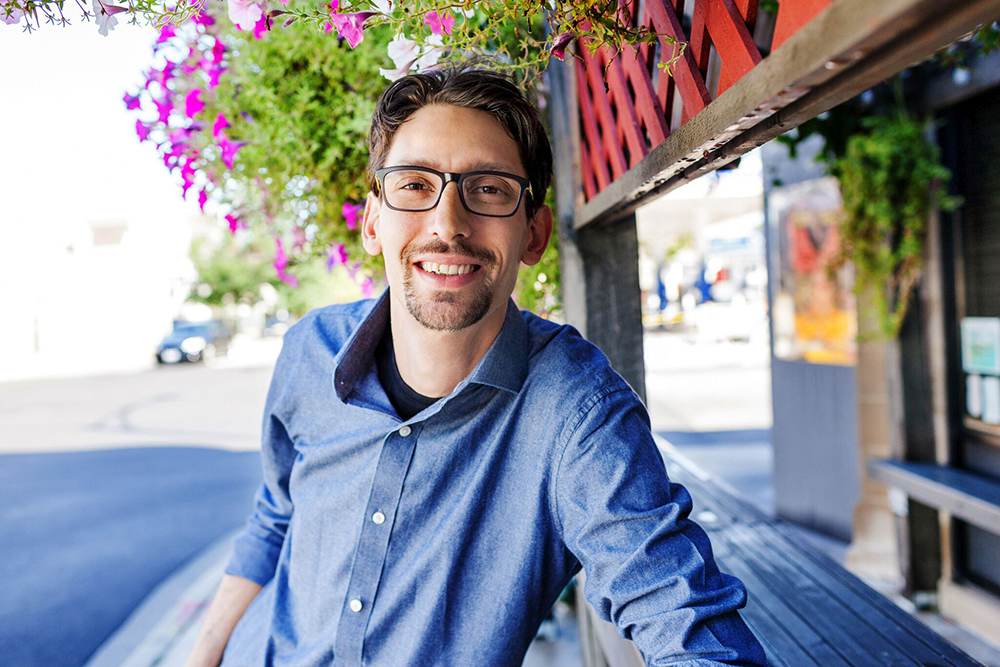 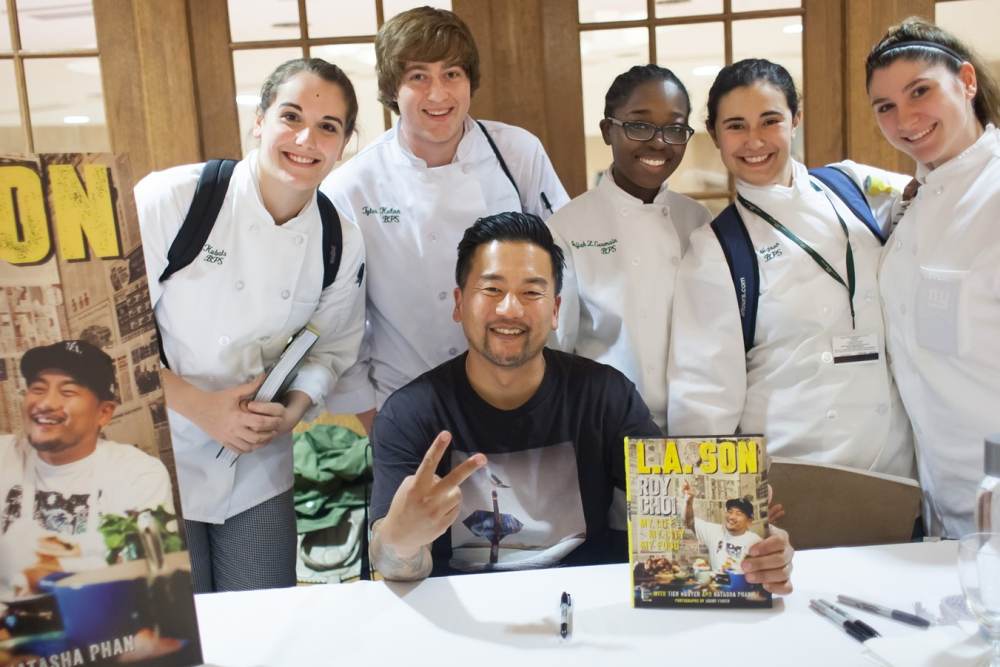 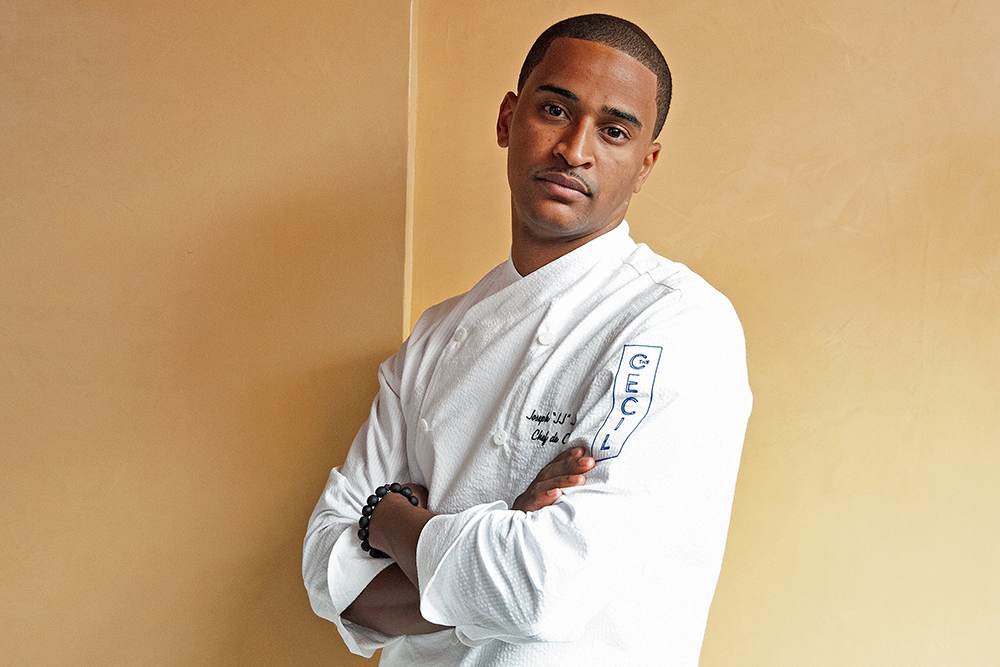 Rolling Stone concludes: “It’s chefs like these…who are using their notoriety to make big changes in the way we eat, think, and even understand one another.”