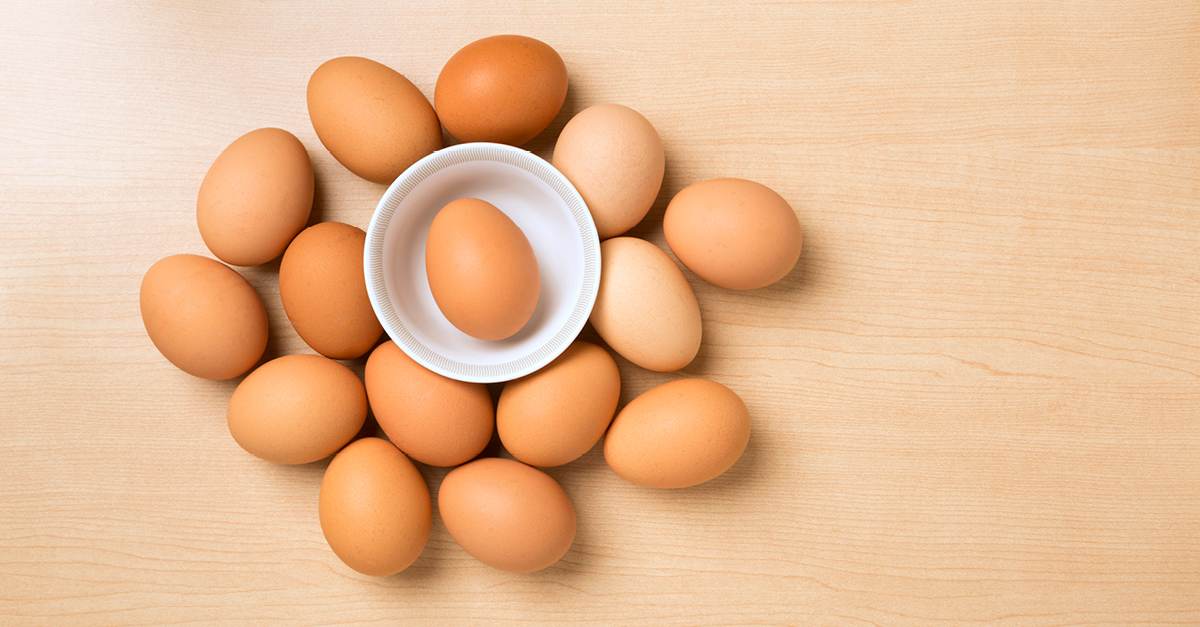 I was executive chef of a restaurant in Brea, CA. While getting prepped for a large Sunday brunch for 300-400, I asked my assistant line cook —an inexperienced kid who wanted to learn about cooking—to put two eggs in each ramekin so we’d have them readily available for poaching and sautéing. He was to fill as many ramekins as would fit on an 18 x 36 inch baking sheet. After 10 minutes, he returned looking confused. “I could only get one egg to fit in each ramekin,” he said. I didn’t understand until I looked at the sheet pan full of ramekins. He had filled each one with a single egg still in its shell! No wonder he couldn’t figure out how to fit the second egg! 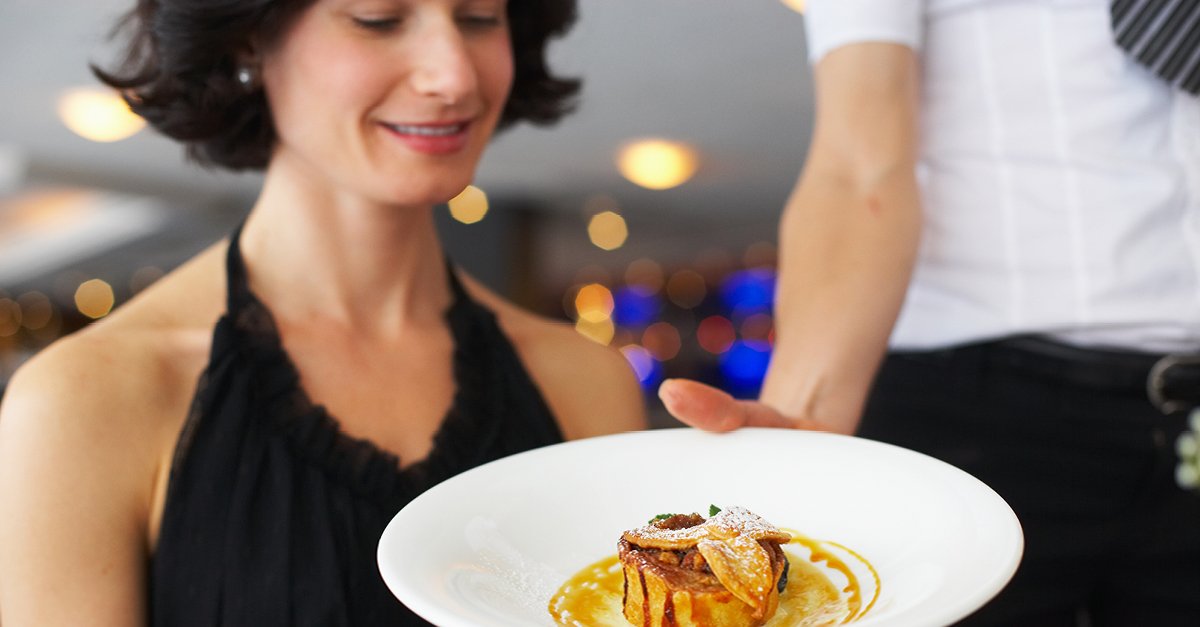 Right after I graduated from the CIA, I was working at the Four Seasons Hotel, New York City. As the evening pastry line cook, it was my job to create a fabulous daily dessert special. A woman dining with actor Sean Connery asked for my special of the evening. As the waiter handed the dessert to Mr. Connery’s guest, he said, “Sean made this especially for you.” Sean Connery replied, “Well, I am a good actor but she will never believe I pulled that off.” The waiter explained that my name was Sean as well, and we all had a good laugh. 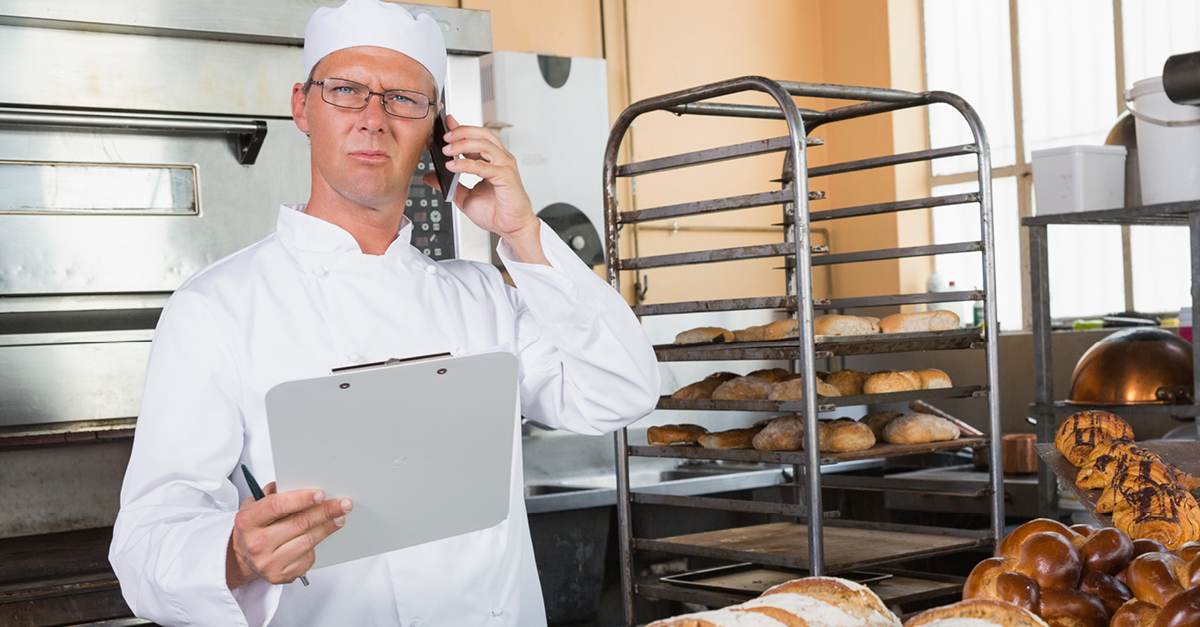 While a student at the CIA, I worked at the Depuy Canal House in nearby High Falls, NY. One afternoon, as I was busily prepping, the phone rang. It was the kitchen phone, so I was caught a little off-guard when the caller started talking about a reservation she had for eight people. She said there had been a death in the family. Anxious to get back to prep, I quickly did the math in my head and said, “So there will be only seven for dinner?” “No,” she replied. And after an unusually long pause said, “We want to cancel.” Ugh! 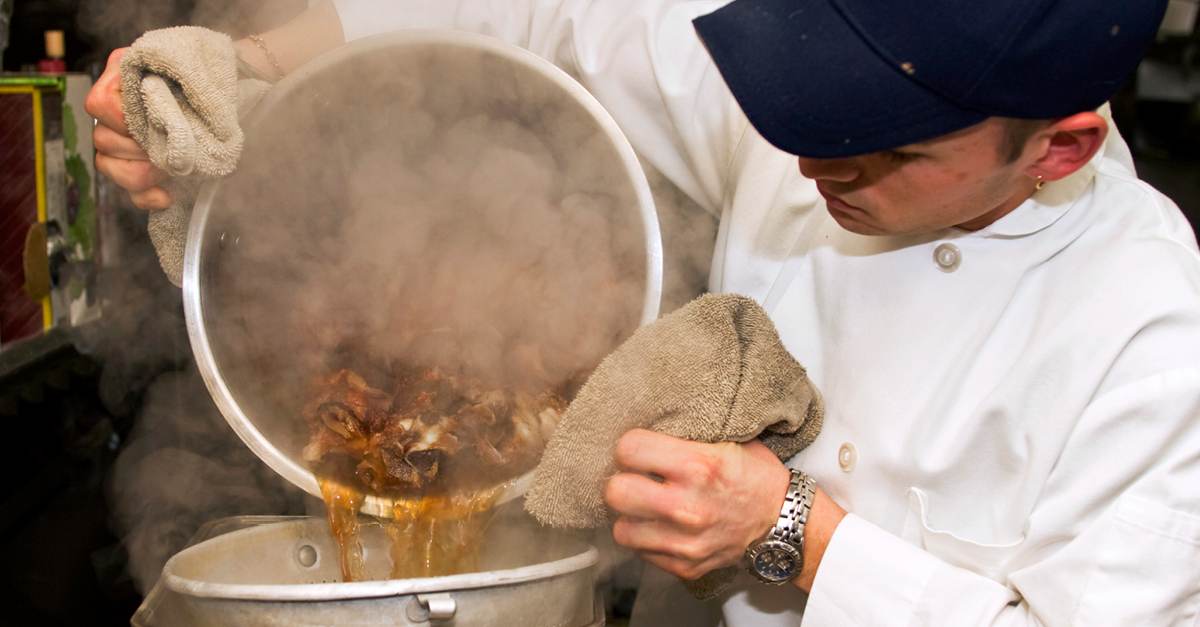 I was cooking a Thanksgiving feast for 12 in my ill-equipped New York City apartment when my guests arrived and were drawn to my small kitchen by the aroma wafting from a wok full of giblets and veggie stock. Anticipation ran high for this soon-to-be-gravy as we imagined it covering mounts of mashed potatoes and moist turkey. Surely, it would be the crowning moment of this “cook-a-thon.” As I carefully strained the stock over the sink, my guests watched in horror as they realized I’d failed to put a pot under the colander to catch the liquid gold. A day’s worth of flavor down the drain!