CIA Alumni in the News, September 2015 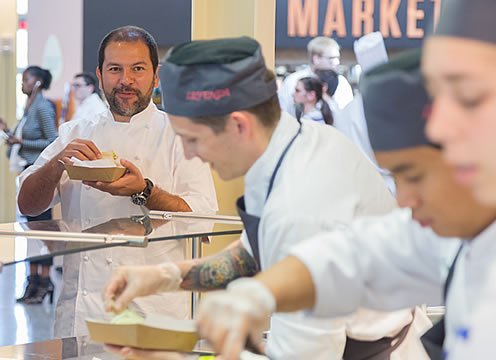 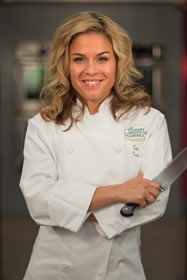 3. Enrique Olvera ’97 is the face of modern Mexican cuisine, his restaurant Pujol is number 9 on Latin America’s 50 Best Restaurants of 2015, and he’s won a lifetime achievement award.

4. Find out what Dale Talde ’98 cooks when he’s by himself and no one is watching.

5. Cat Cora ’95 has just released her memoir Cooking as Fast as I Can.