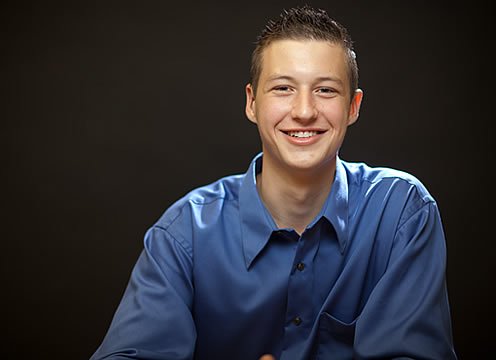 1. The Next Food Network Star

Charlie Palmer ‘79 has opened a new restaurant, Harvest Table in St. Helena, California. To coincide with the opening he is also releasing a new cookbook, Charlie Palmer’s American Fare: Everyday Recipes from My Kitchen to Yours. Read the full story here >

Plenty of alumni competed and judged in this season of Chopped All Stars, but it was Anne Burrell ’96 who took home the grand prize of $75,000 for a charity of her choice. Competitors also included; Dale Talde ’98, Hung Huynh ’02, Cat Cora ’95, Michael Vigneron ’02, Rocco DiSpirito ’86. On the judges table we had Amanda Freitag ’89, Maneet Chauhan ’00, Scott Conant ’92, and Geoffrey Zakarian ’83. Read the full story >

“What Meryl Streep, Steven Spielberg, Warren Buffett, and Michael Jordan are to their professions, chef Thomas Keller is to his. In culinary circles, he is the guy.” Read the full story >

Appetites will include entertaining tips and recipes Bourdain thinks everyone should know how to cook. Read the full story >