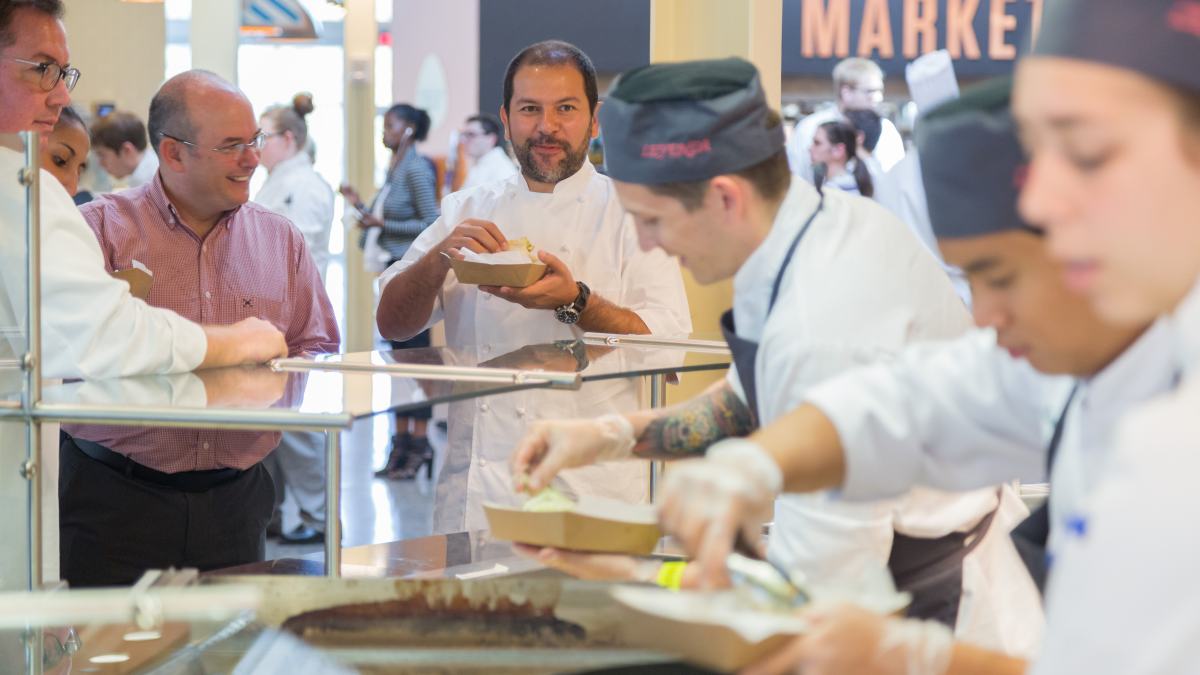 Here are some exciting CIA alumni stories from 2015. 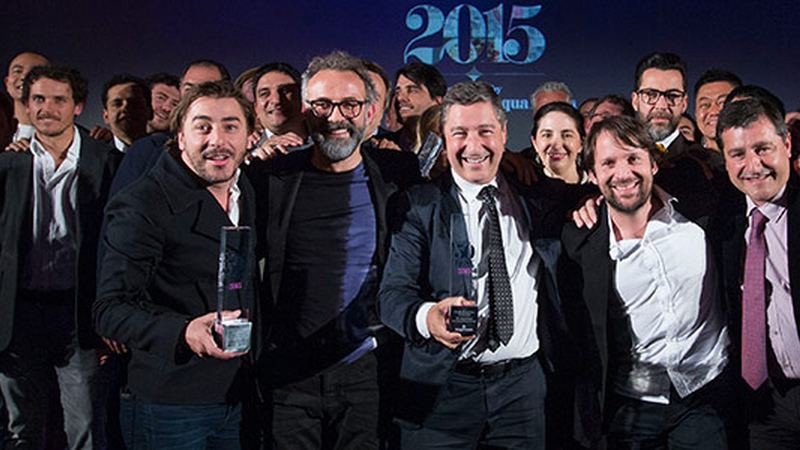 San Pellegrino World’s 50 Best Restaurants list for 2015 includes 13—including all of the top five—approved externship locations where CIA students can complete their required field study between freshman and sophomore year. They are:

Two restaurants on the list, Pujol (Enrique Olvera ’97) and Alinea (Grant Achatz ’94), are owned by CIA alumni, and Eli Kaimeh ’00 runs the kitchen at Per Se. 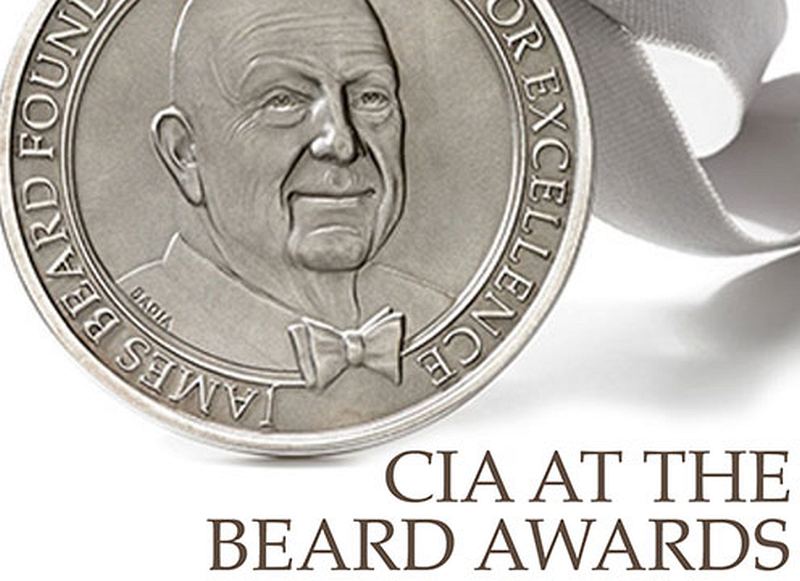 The Book, Broadcast, and Journalism Awards: 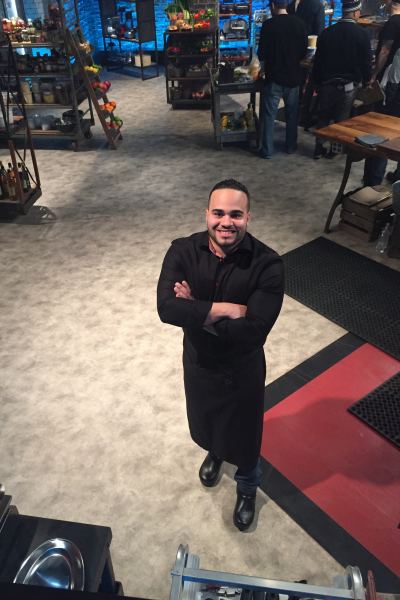 Kelvin Fernandez ’05 is the first Latino to “beat Bobby Flay” on the Food Network series. Read the full story. 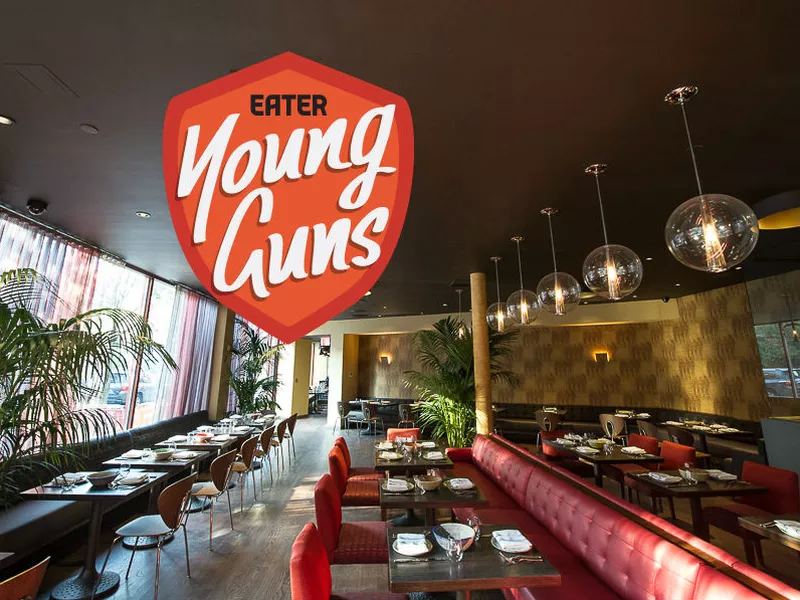 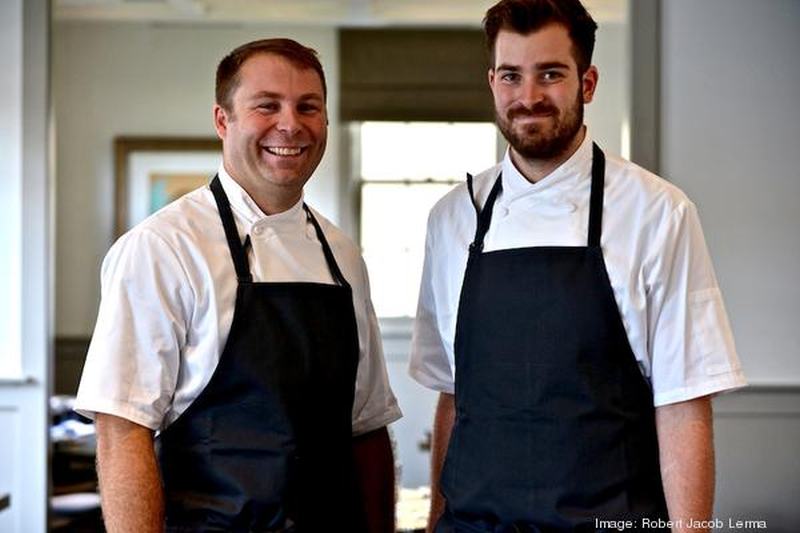 They were named Best New Chefs by Food & Wine. Check out the full 2015 list. 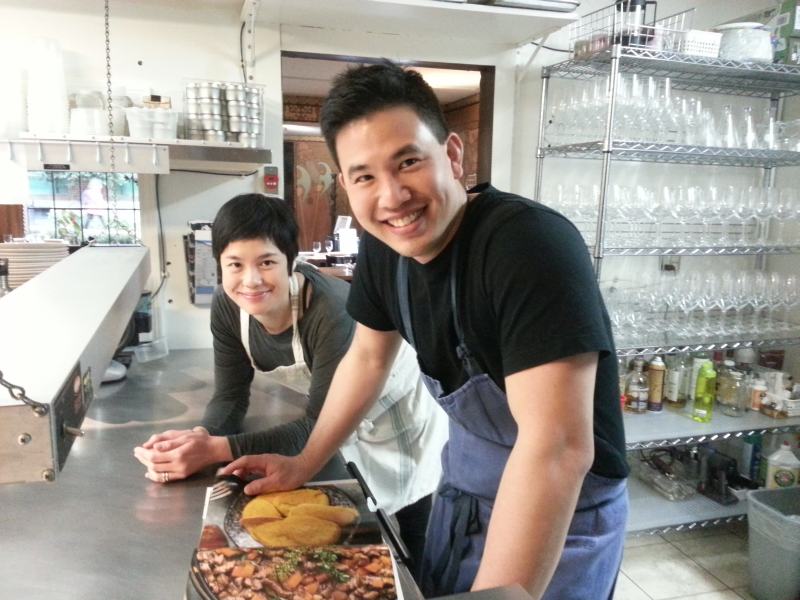 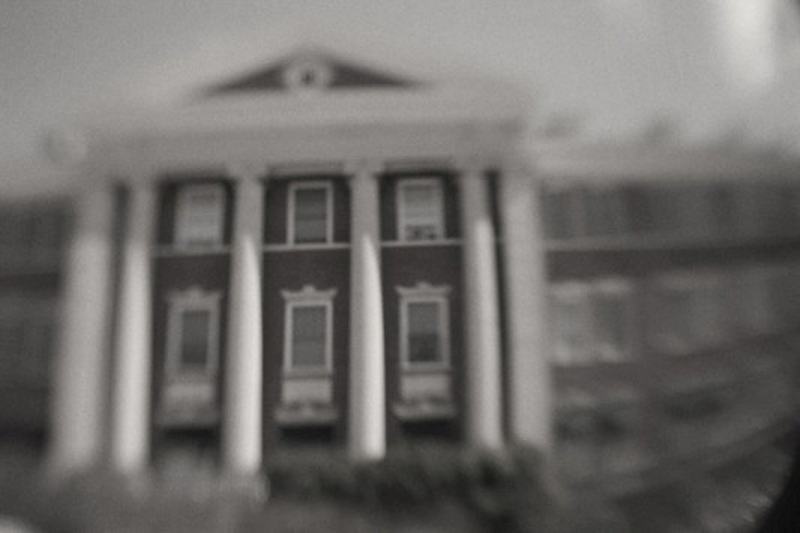 The CIA was featured on Ghost Hunters. Find out the history of ghosts at the CIA. 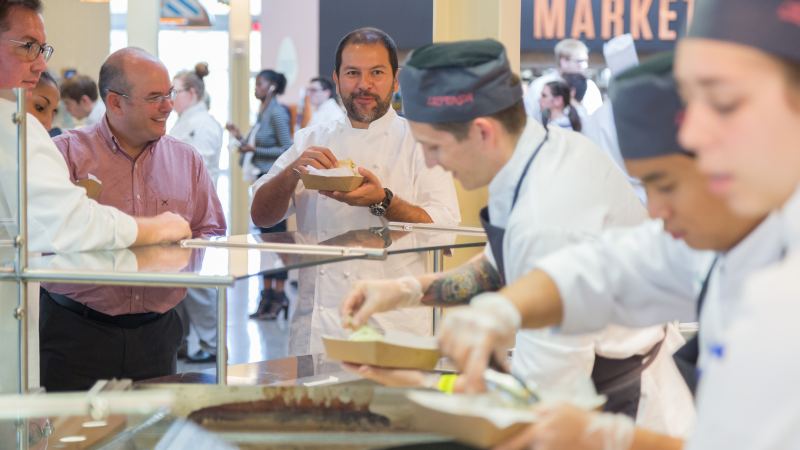 Enrique Olvera ’99 is the face of modern Mexican cuisine, his restaurant Pujol is number 9 on Latin America’s 50 Best Restaurants of 2015, and he recently won a lifetime achievement award. 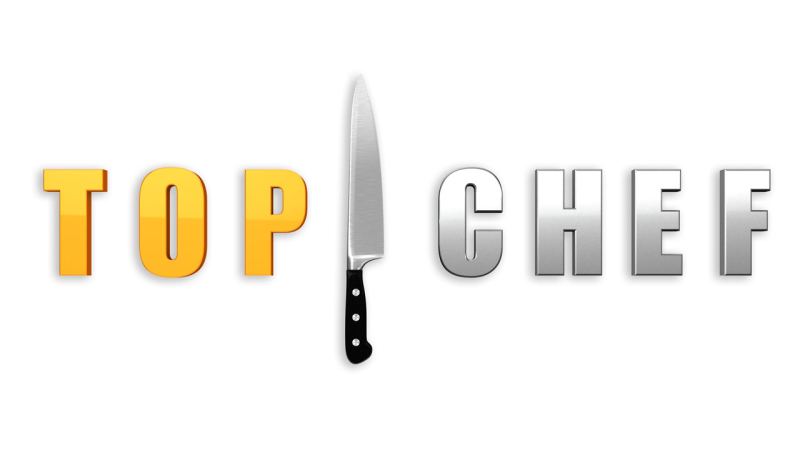 Five CIA alumni joined the cast of cheftestants for this year’s season of Top Chef on Bravo: 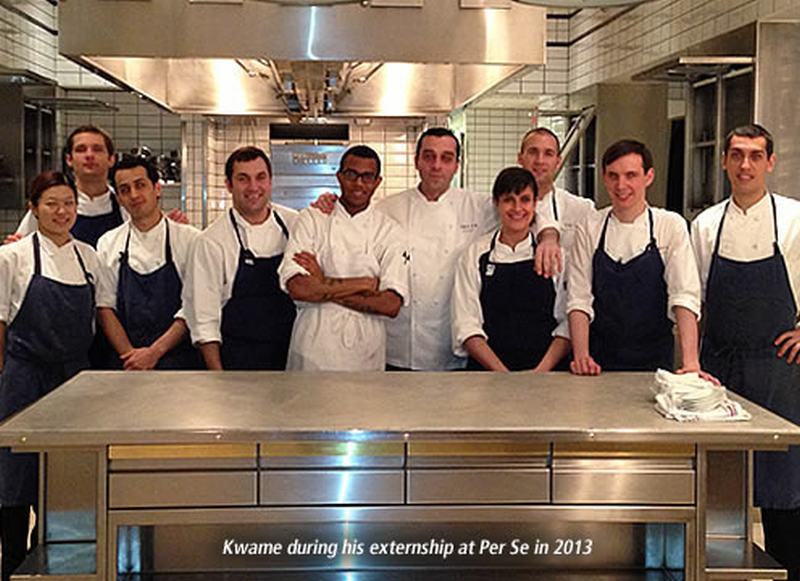 While still fresh from the CIA, Kwame has been getting a lot of buzz as the top contender. 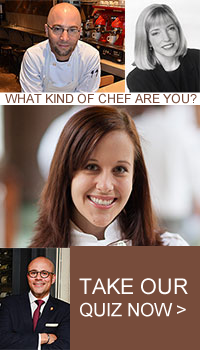 « Change the World » Kitchen Disasters – Quotes From Our Chefs