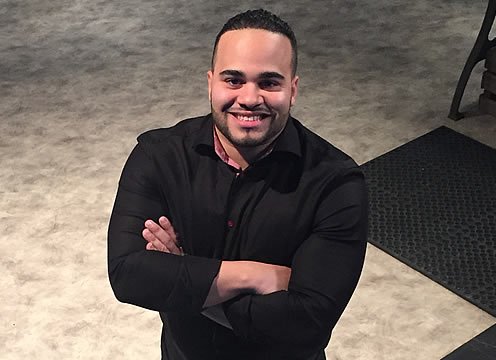 Nicolaus Balla’s “Bar Tartine: Techniques & Recipes” won in the Book Awards, Cooking from a Professional Point of View category. Anthony Bourdain’s “The Mind of a Chef” won for best Television Program, on Location.

View the complete list of winners here. Additional James Beard Foundation Awards will be awarded on May 4.

“It’s not a coffee-table book. It’s not a collector’s piece. It’s a book you can cook from every day.” —Bryan Voltaggio ’99 talks about his new cookbook, Home. Read more.