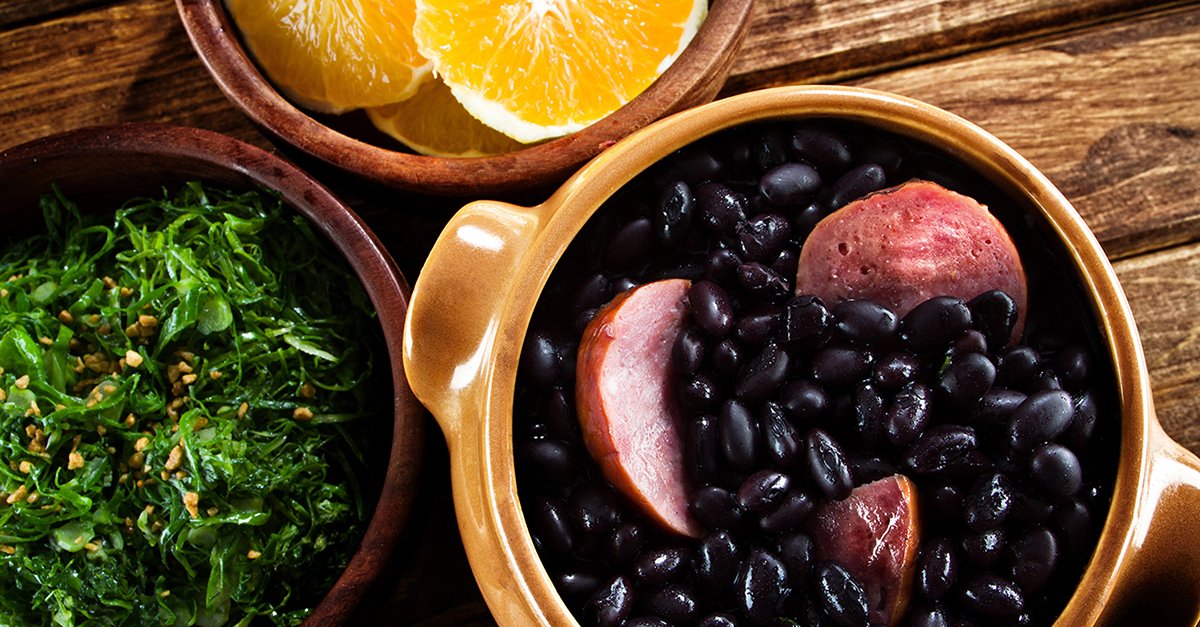 South America’s largest country, Brazil is an amalgam of peoples, cultures, and flavors. The country’s regional cuisines are a function of its cultural diversity—beginning with the native Guarani, Tupi, and Arawak peoples, then with the Portuguese colonists and African slaves in the fourteenth century, and later with large waves of German, Japanese, Italian, Syrian, and Lebanese immigrants.

Traversing Brazil’s more than eight million square kilometers, a visitor encounters ingredients and landscapes that speak to the country’s diversity. Consider the Amazon, the earth’s last culinary frontier, which provides an endless habitat for rare fish and exotic culinary ingredients such as:

East of the Amazon, the dry and arid plains of Brazil’s Sertão are a mecca for foods and ingredients that play an important role in the region’s culinary traditions:

Following the Atlantic coastline southward, one encounters the rich and soulful food of Bahia. Defined by its music, dance, food, and religion, the Bahian city of Salvador is known for its:

On the streets of Salvador, fried fradinho bean fritters known as acarajé perfume the air as women dressed in white clothing, called baianas de tabuleiro, peddle the fritters all hours of the day and night. The dress and foods are symbols of Candomble, a religion fusing African and Catholic beliefs that keeps culinary traditions alive with constant offerings of food and drink to its patron saints.

Few comfort foods come as close to nirvana as the moquecas of Bahia—clay pot seafood stews thickened with coconut milk and seasoned with dendê oil, yellow onion, tomato, green bell pepper, and cilantro. Whether it is freshly caught fish like cavala, shrimp, octopus, and lobster, or homemade coconut milk and dendê oil, the secret to a perfect moqueca lies in the freshness of the ingredients.

The Mercado Municipal, with its vintage stained glass and turn-of-the-century architecture, gives visitors an introduction to the ingredients that stock the Brazilian pantry:

In Rio, the beaches play center stage to a dramatic backdrop of coastal topography and the tumultuous, azure waters of the Atlantic, a perfect foil for beach-loving locals who refer to themselves as “cariocas.” Here they relish street foods and beverages such as: 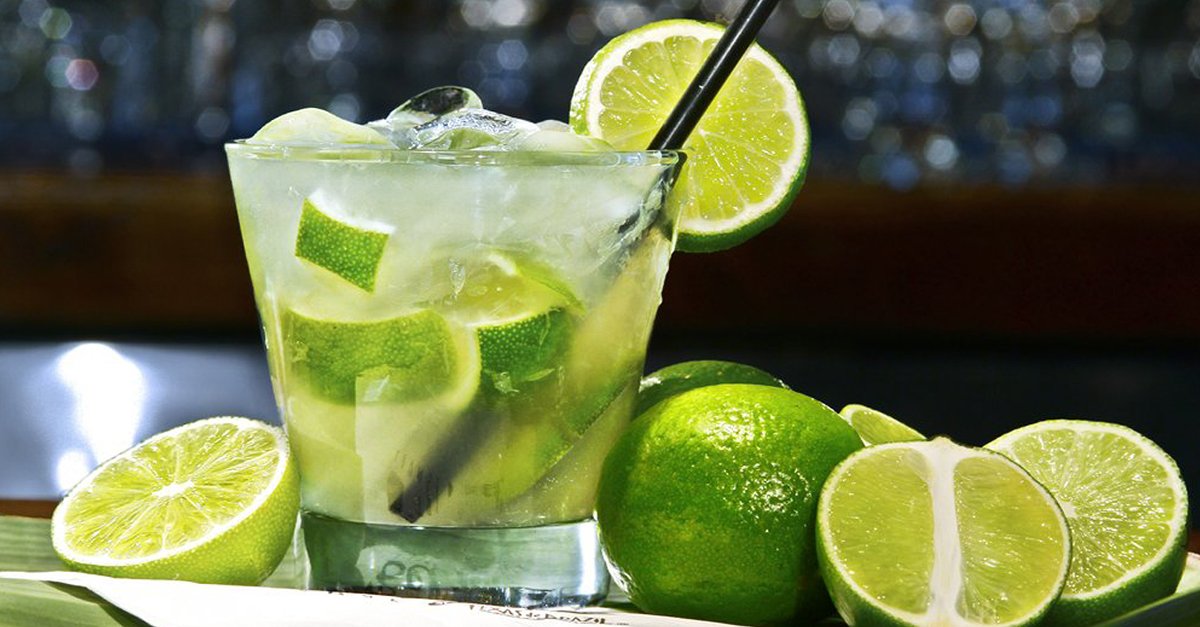 Churrasco is Brazil’s version of cowboy barbecue. Invented by the gauchos, the Brazilian horsemen who herded cattle in the Rio Grande do Sul region of Southern Brazil, churrasco was originally a method of spit-roasting cuts of meat by the fire.

Today, the steakhouse-style restaurants continuing this tradition of cowboy cooking are known as churrascarias. Enormous automated charcoal and wood rotisseries have replaced the outdoor fire pits, but the slow roasting and basting process remains much as it was nearly two centuries ago.

Any discussion of Brazil’s iconic dishes is incomplete without an in-depth look at the country’s national dish—feijoada completa. Originating in Bahia, feijoada is now found in every corner of the Brazilian Republic. It is more than just a bean stew; it is a cultural rite of passage. Cariocas, Paulistas, Mineiras, and Baianos will all tell you their version is the best.

Feijoada completa refers to the “whole meal,” served with the principal dish of stewed beans cooked with 11 different types of smoked or cured pork meats, sausages, and carne de sol. Every imaginable part of the pig is fair game in a traditional feijoada, but the trotters are essential as they thicken the stew with their natural gelatins. Slowly simmered for 5 to 6 hours, the ingredients produce rich flavors that are perfectly paired with side dishes like:

Elizabeth Johnson is founder and chef of Pharm Table, a farm-to-table restaurant in San Antonio, TX. She was previously a Latin cuisines specialist and chef-instructor for the CIA San Antonio, and has lived and worked throughout Latin America.