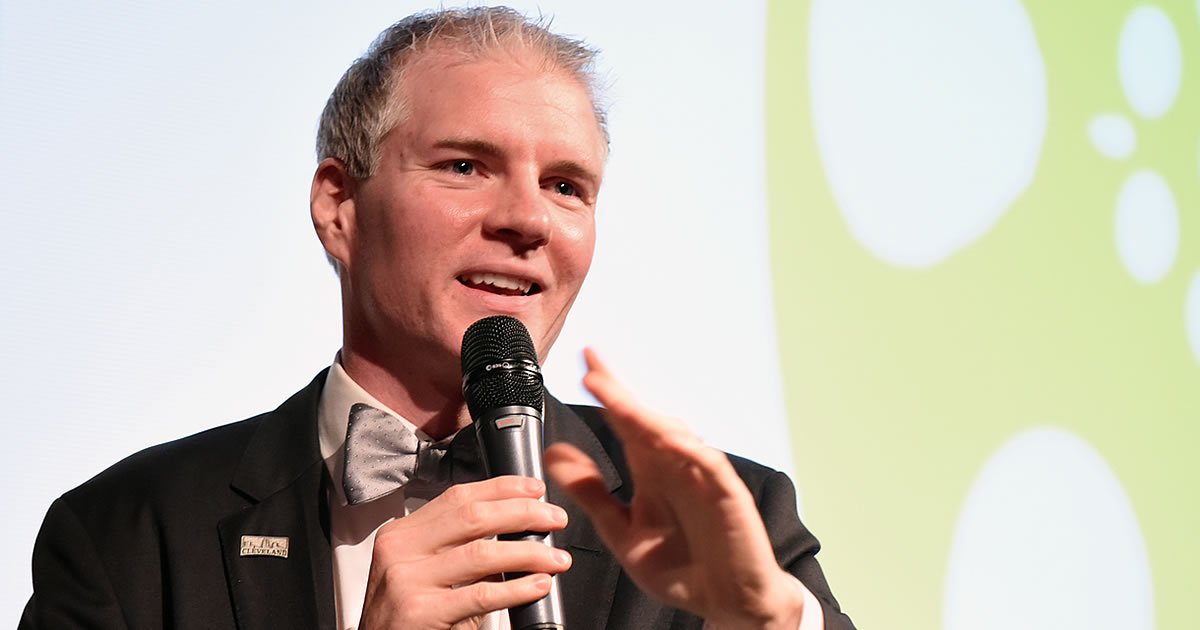 Brandon Edwin Chrostowski founded EDWINS Leadership & Restaurant Institute with the belief that “every human being, regardless of their past, has the right to a fair and equal future.” 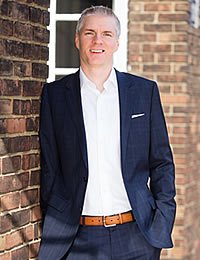 The idea for EDWINS was inspired by a break that Chef Chrostowski himself received early in life, and has since grown into a six-month program conducted at EDWINS restaurant and in prisons. The program provides training in culinary arts and hospitality, assistance with finding employment, and access to free housing, basic medical care, clothing, job coaching, and literacy programs.

Chef Chrostowski began his career in food in Detroit, MI; trained in some of the world’s finest restaurants; and earned associate and bachelor’s degrees from The Culinary Institute of America. He apprenticed at Chicago’s legendary restaurant, Charlie Trotter’s, and after graduation from the CIA, worked at the Michelin three-star Lucas Carton in Paris. Returning to the U.S., Chef Chrostowski worked in New York City’s Le Cirque, Picholine, and Chanterelle, a James Beard Award-winning restaurant at which he was under the tutelage of restaurateurs Karen and David Waltuck. While at Chanterelle, Chef Chrostowski also worked closely with Master Sommelier Roger Dagorn and was so inspired that he became a certified sommelier himself.

Leaving New York to start EDWINS in Cleveland, OH was his next step. Chef Chrostowski’s commitment to EDWINS Leadership & Restaurant Institute has grown from teaching in prisons to opening its flagship restaurant to building a 20,000-square-foot campus that offers free housing, a workout facility, a library, a basketball court, and other amenities. Today, more than 100 students a year graduate and go on to work in some of Cleveland’s finest restaurants, with an astounding 97% employed after graduation and just 1% recidivism. Chef Chrostowski recently opened Sérenité Restaurant & Culinary Institute in Medina, OH. Sérenité is both a restaurant and a place for people with drug or alcohol addition get clean.

Chef Chrostowski has been recognized with many honors, including being named a 2016 CNN Hero, receiving the Richard C. Cornuelle Award for Social Entrepreneurship from the Manhattan Institute, and joining the Crain’s Cleveland Business list of “40 Under 40.” He has spoken at universities and corporations, but is most proud of his TEDx talk and his speeches before the United States Senate and The City Club. Fighting for fair and equal opportunities has also earned him coverage from media outlets as wide ranging as The New York Times, The Washington Post, Forbes, Food & Wine, and more. Chef Chrostowski has also been featured on television and radio and in the Oscar-nominated documentary Knife Skills.

A committed leader to the underserved, Brandon Chrostowski was so upset with the condition of Cleveland and its leadership in the inner city that he ran for mayor in 2017. He finished fourth out of nine candidates in the primary.

Chef Brandon Chrostowski majored in Culinary Arts Management while attending The Culinary Institute of America in Hyde Park, NY. He is the founder, president, and CEO of EDWINS Leadership & Restaurant Institute in Cleveland, OH.