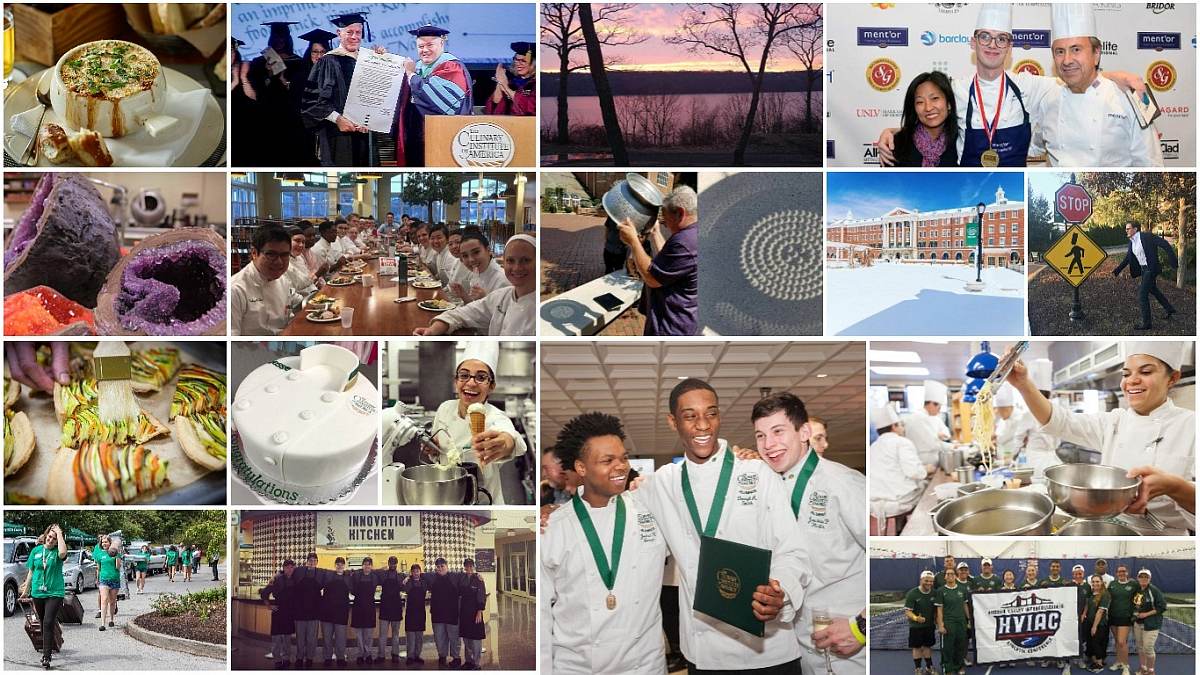 With 2017 coming to a close, we take a look back at the past year and highlight some of the most memorable CIA moments, one photo at a time. 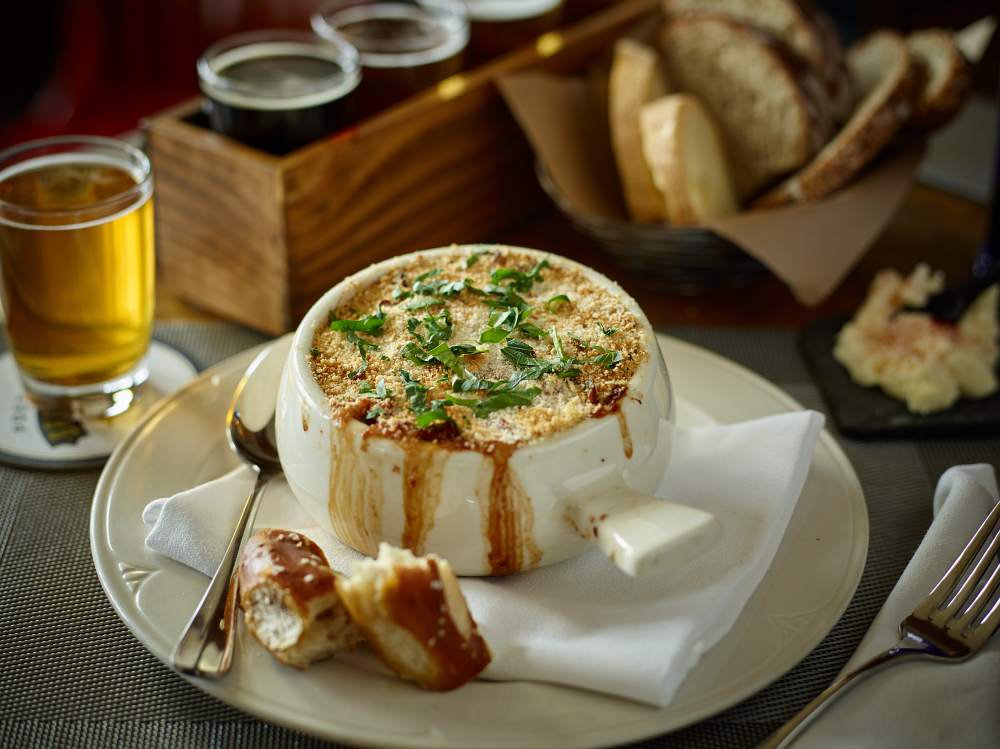 The Restaurant at CIA Copia in Napa, CA; Gatehouse Restaurant at our campus in St. Helena, CA; and the Post Road Brew House at the New York campus opened within two months of each other! 2017 was off to a great start! http://www.ciarestaurantgroup.com/ 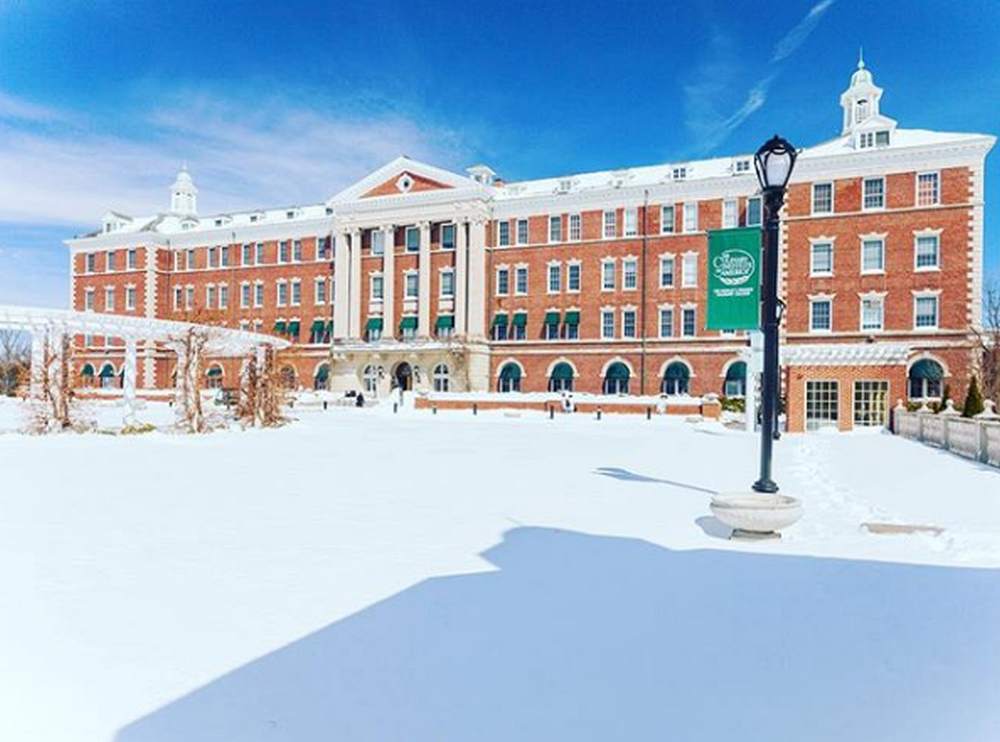 Two feet of snow and two snow days later, snowstorm Stella was a sight to behold. 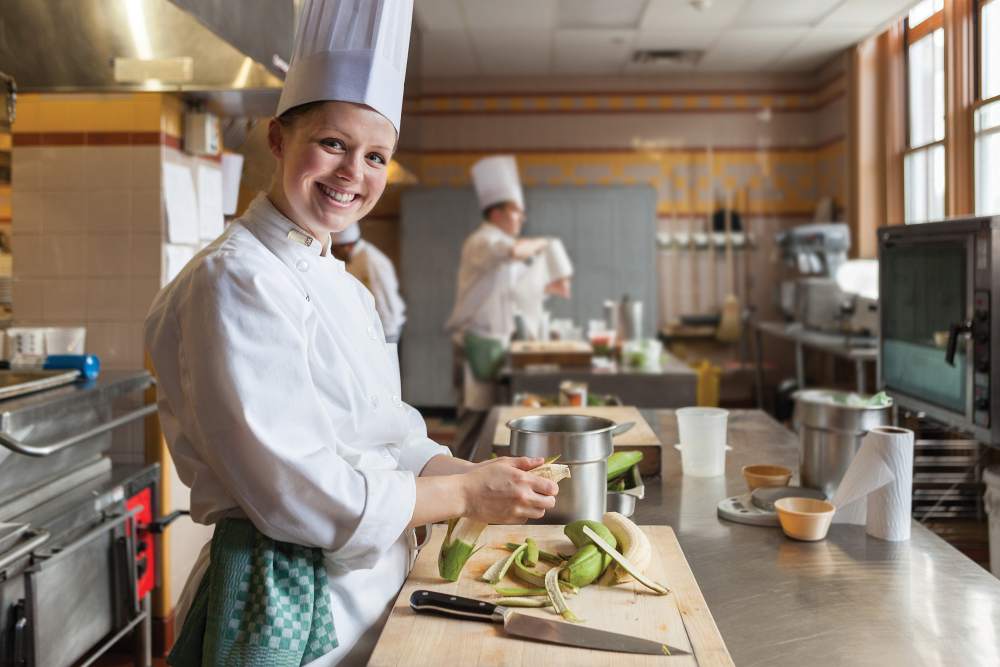 3. More Women than Men at the CIA

For the first time ever, the majority of CIA students were female. 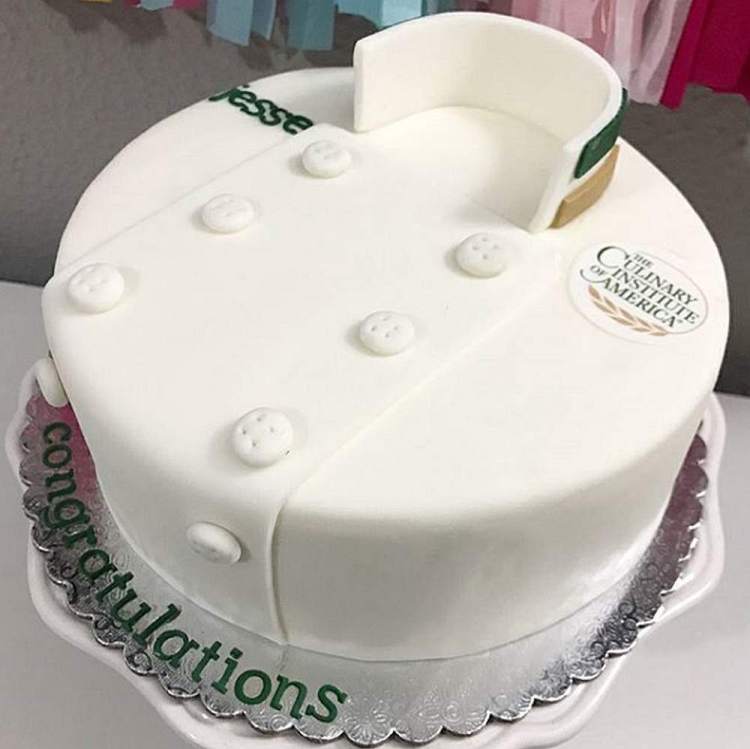 CIA alumni who support CIA alumni are the best kind! And who doesn’t love a custom cake in the style of a CIA jacket? 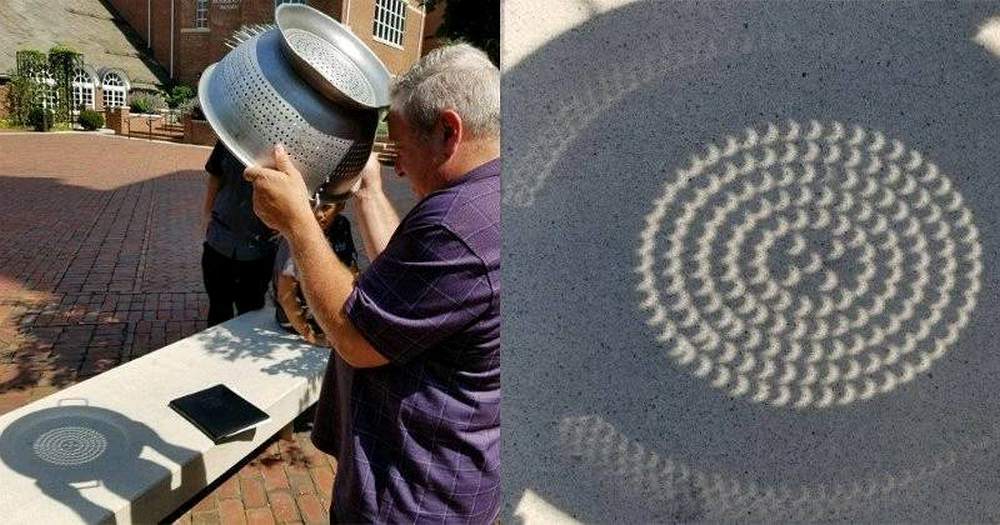 CIA faculty and staff got creative when viewing one of nature’s most awe-inspiring sights—the total solar eclipse. 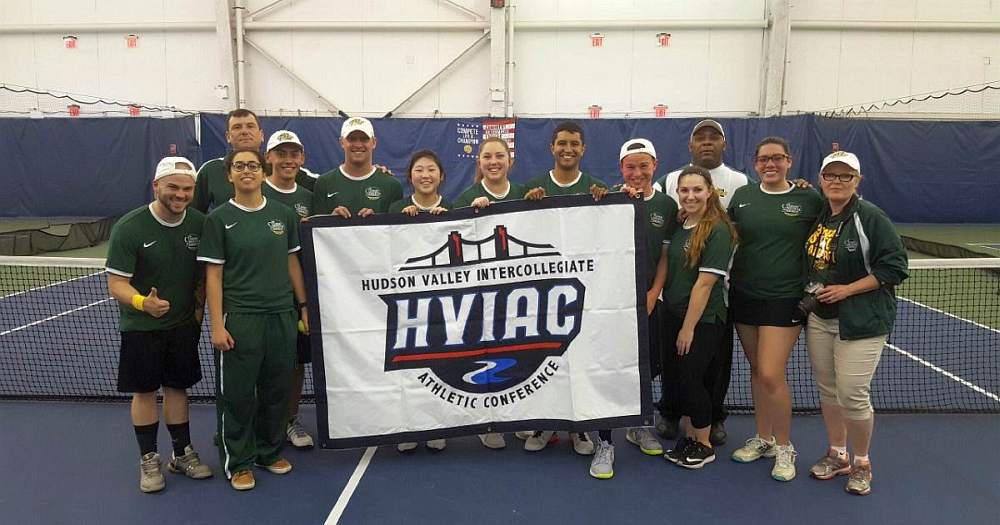 The CIA tennis team finished the season with a win over Berkeley College to take the Hudson Valley Intercollegiate Athletic Conference championship for the second straight season. 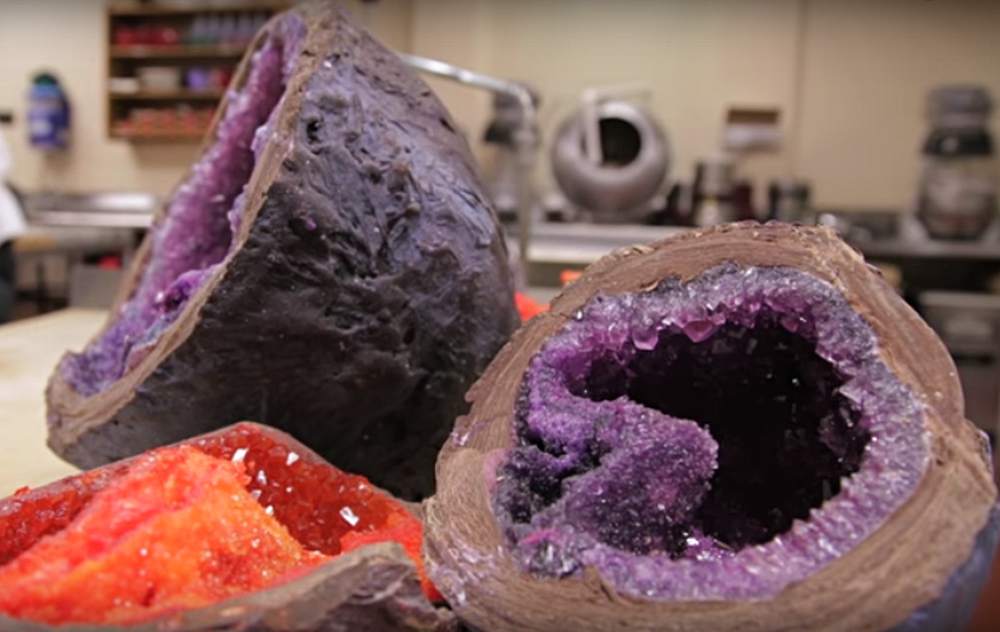 News of amazing edible geodes made out of chocolate and naturally formed sugar crystals created by Chef Greweling’s bakeshop class swept the Internet! 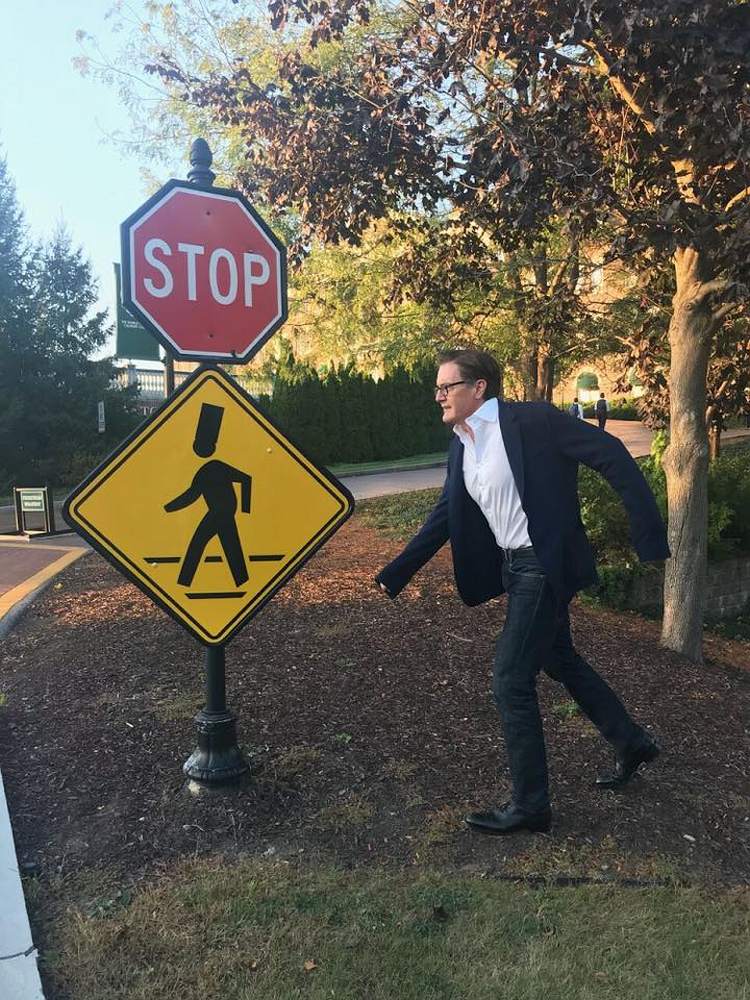 Twin Peaks actor, Kyle McLachlan visited students at the CIA to talk about his Pursued by Bear wines. 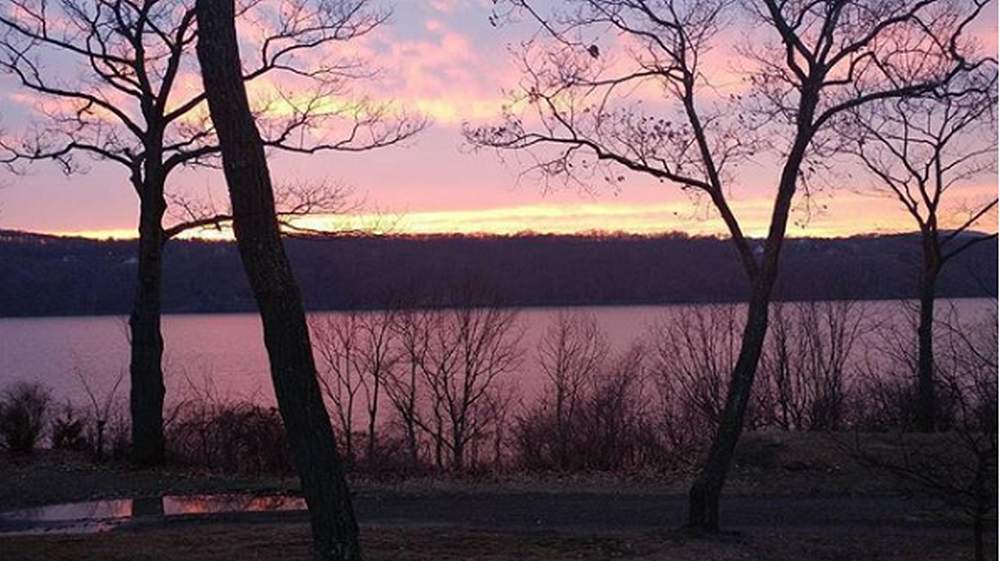 Views of the Hudson River from campus never get old, especially when they are this beautiful! 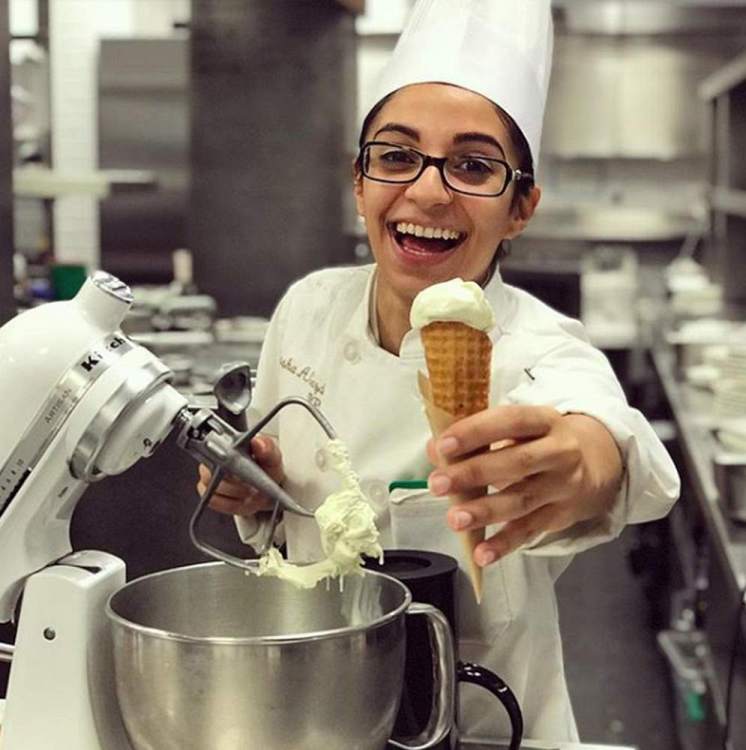 This cool dessert trend continues to impress and is becoming increasingly popular…but people saw it first, here at the CIA. 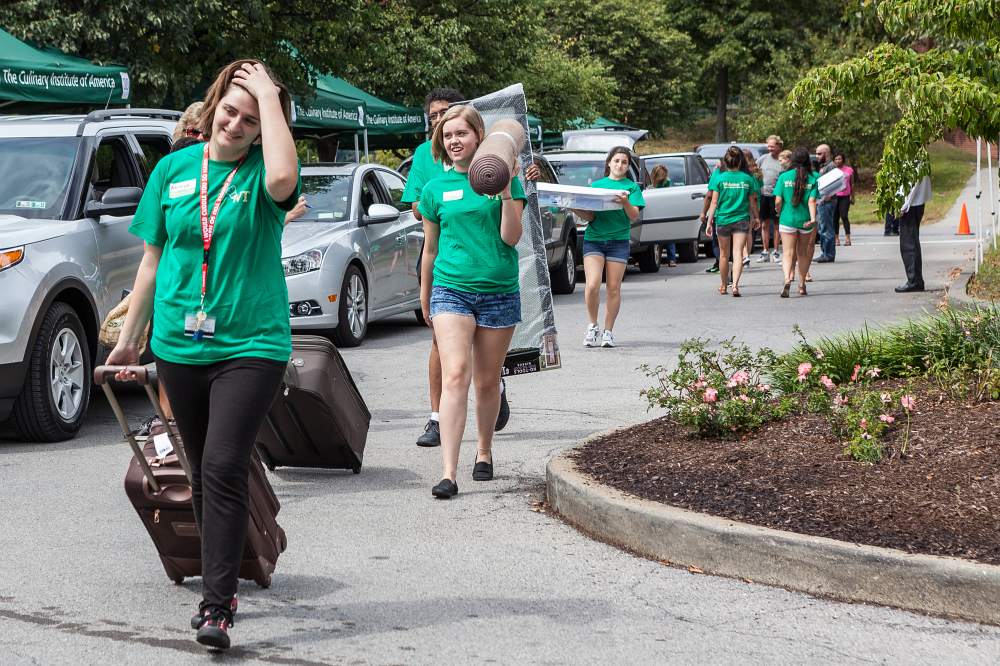 Move-in day for the Class of 2021 was the largest ever! 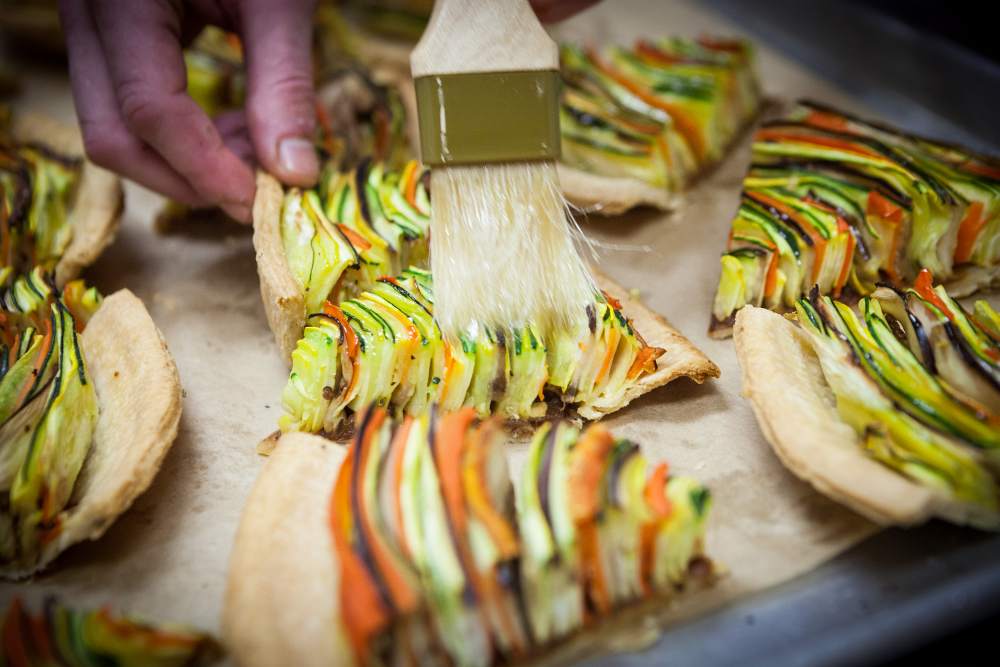 Each semester, student-run charity dining events are presented by CIA bachelor’s degree students as a senior class project and to fundraise for local charities. These impressive vegetable tarts were created for one of the fall events. 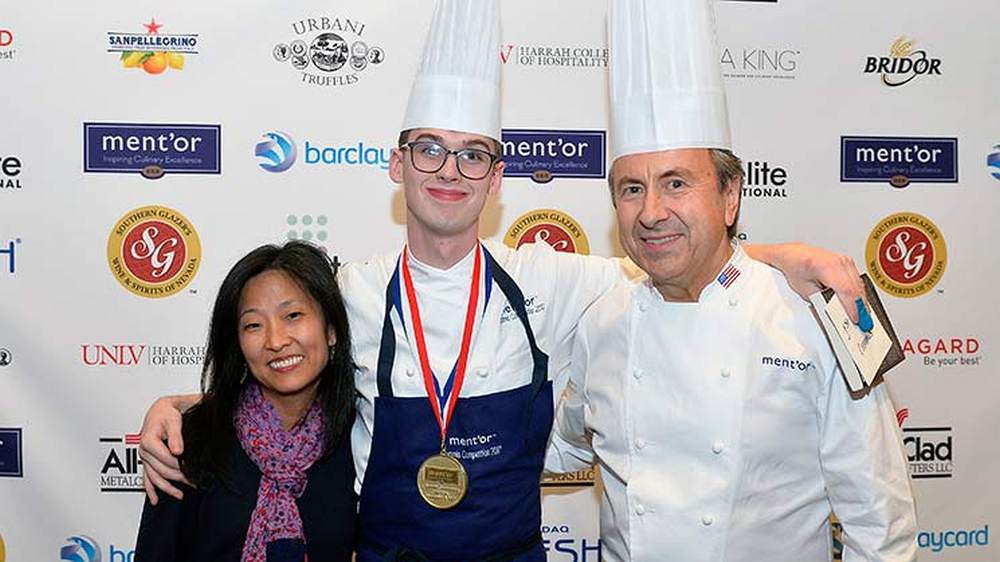 A CIA bachelor’s degree student took first place in the 2017 Commis competition, earning the opportunity to stage with Team USA 2019 as they prepare for the Bocuse d’Or in Lyon, France. 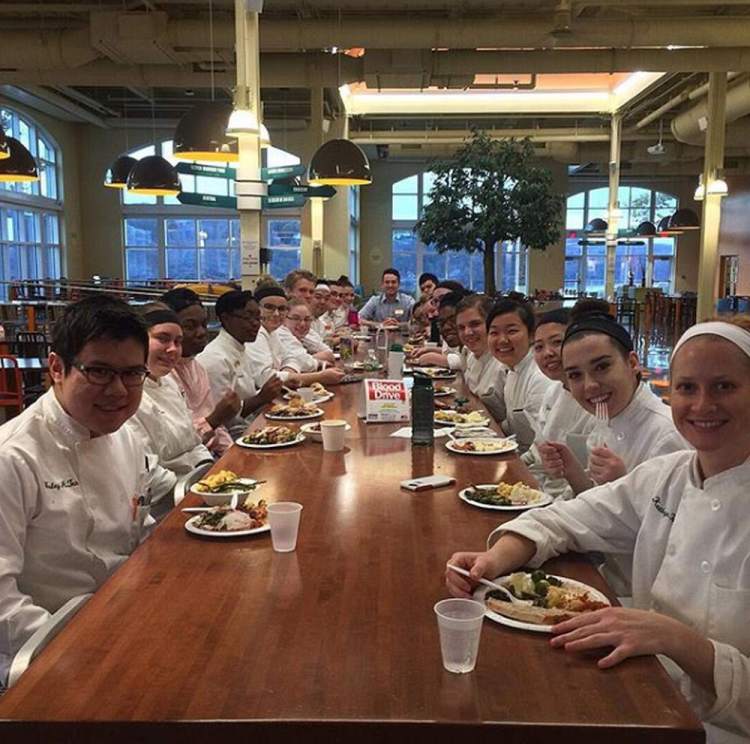 Despite a broken dishwasher, the annual CIA Thanksgiving dinner was a hit thanks to these wonderful students! 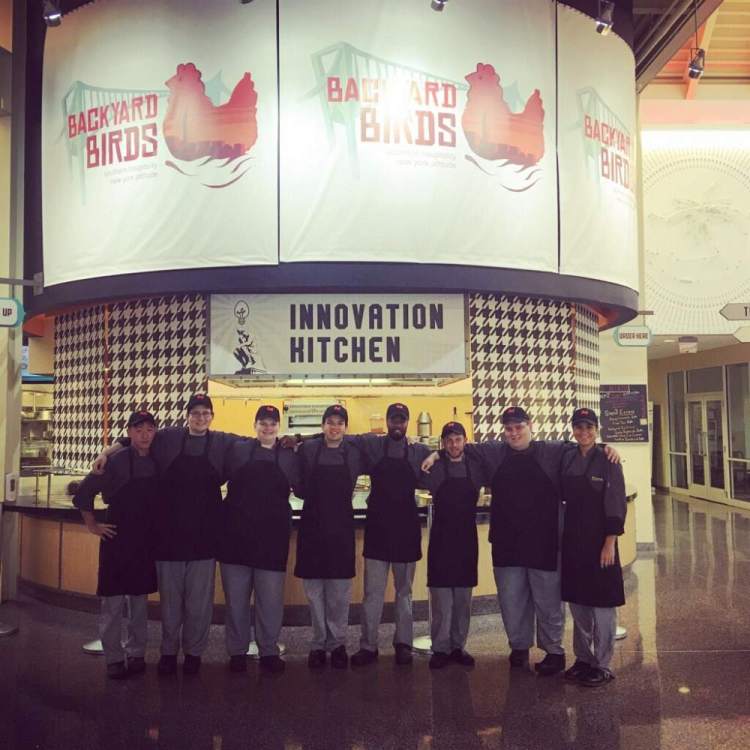 Students in the CIA’s Intrapreneurship Concentration celebrated a successful run of this fall’s Innovation Kitchen concept, earning $125,000 throughout the semester. 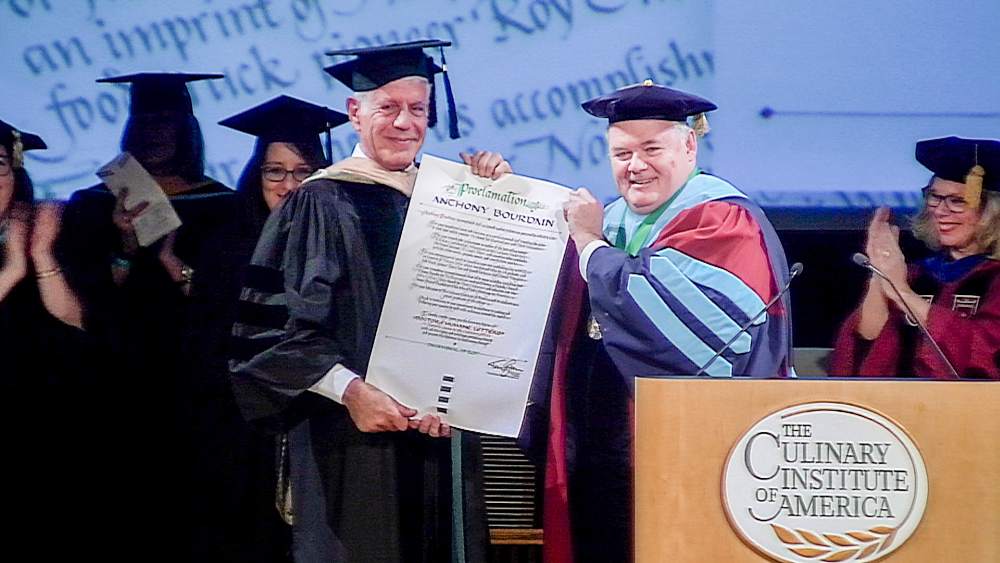 CIA grad, Anthony Bourdain, was December’s graduation speaker and recipient of an honorary doctorate from the college. 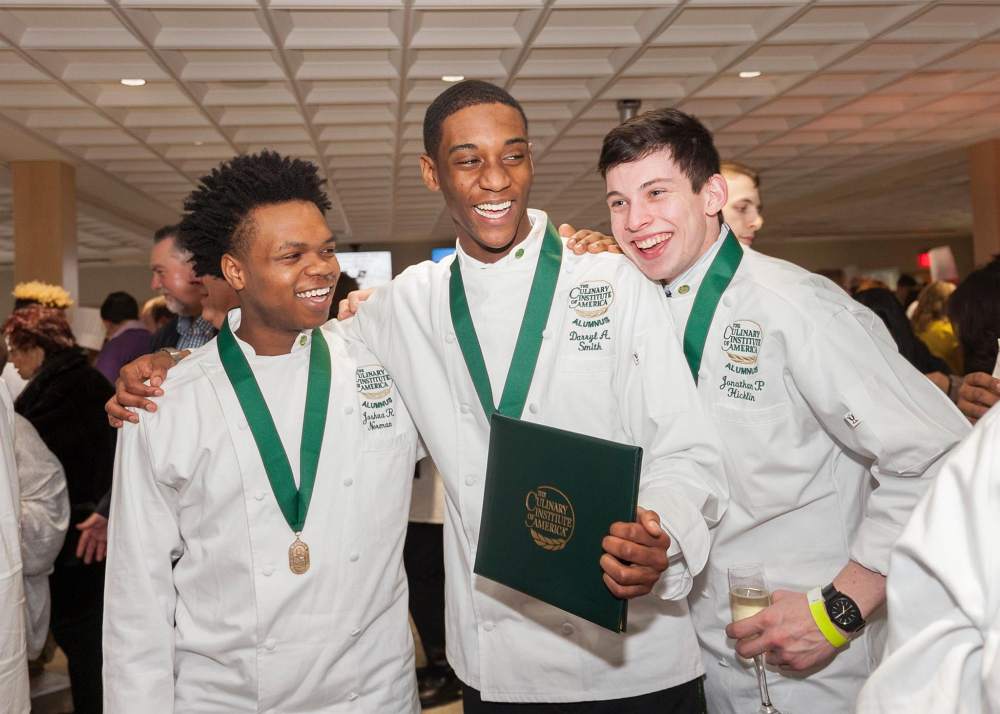 With 28 graduations taking place throughout the year, more than 1300 #proud2bcia students became alumni in 2017.

With 2017 coming to a close, we take a look back at the past year and highlight some of the most memorable CIA moments, one photo at a time.