Baking Through the CIA: Skills Exam 2 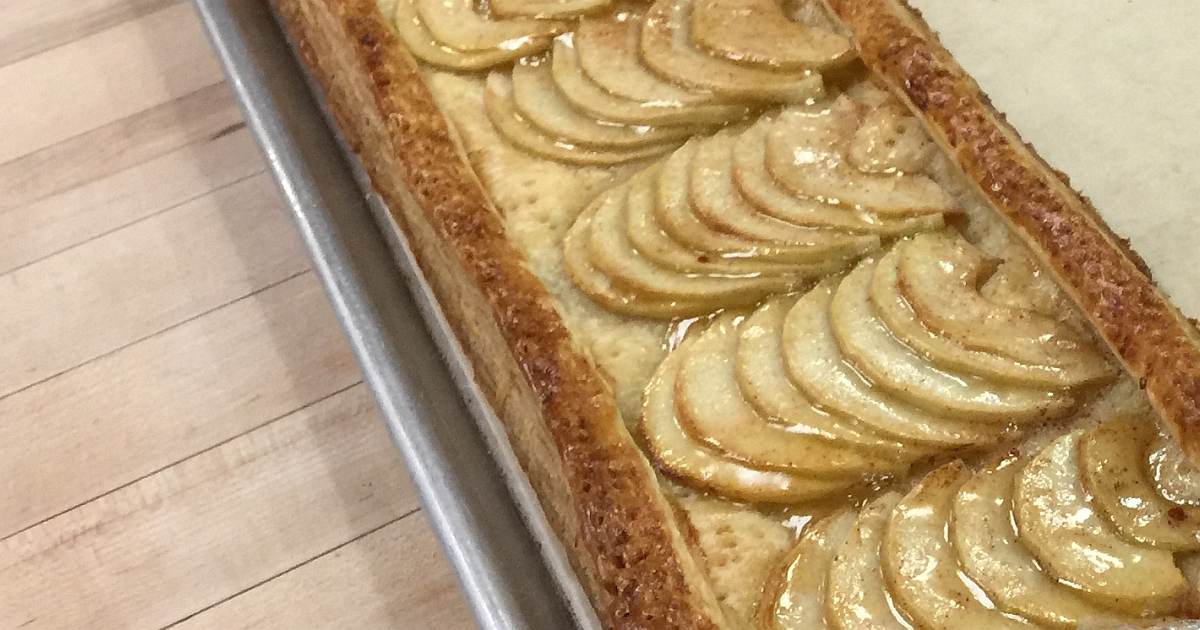 Latest posts by Andrew Bergman (see all)
« My Internship at McCormick – Guess What’s New? Cross-Training! » 5 Good things to Know When You are in Charge of an Event