Aqua-what-a? Cool Things to Do with Bean Liquid Aquafaba 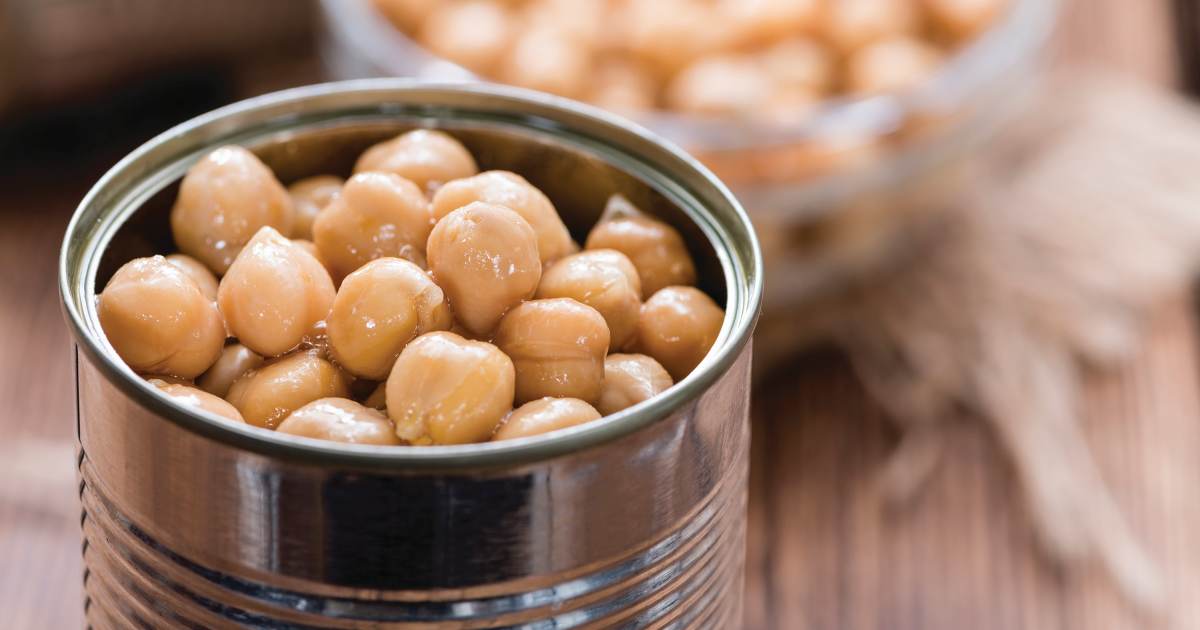 One of the rising stars of this year’s pulses trend  is the chickpea, or garbanzo bean. Widely known for its high protein and fiber content, this pulse is found in many Middle Eastern and Indian recipes, including hummus, falafel, salads, pastas, and stews. In addition, garbanzo beans can be eaten roasted and seasoned like nuts for a snack (dry the beans, toss them in your favorite spices, and stick them in the oven until dry and crispy). The dry bean can also be ground up and used in gluten-free goods as a flour alternative.

The Miracle of Aquafaba

When you open a can of chickpeas, what do you typically do—drain the liquid? No. Do not do that. The cooking liquid from a can or pot of beans is called aquafaba, and it works wonders. It turns out that aquafaba at the right viscosity can substitute for eggs in a recipe. In general, three tablespoons of the liquid is equivalent to one egg. Granted, it is not a perfect replacement in every recipe, but it does what it is supposed to in most.

Even more intriguing is that aquafaba can be a vegan substitute for egg whites. According to aquafaba.com, through the individual efforts and experiments of U.S. software engineer Goose Wohlt and French tenor singer Joël Roessel, it was discovered that aquafaba whipped with sugar makes the perfect meringue. Mr. Wohlt posted his meringue findings online, and the community at the Facebook group Vegan Meringue—Hits and Misses tested the results. From there blossomed a new set of aquafaba recipes, including marshmallows, French macarons, cakes, cheese, mousse, and ice cream.

Drain the aquafaba from a 15-ounce can of chickpeas into a container (you should have about 1⁄2 to 3⁄4 cup of aquafaba). Place it in a clean mixing bowl and whip on high. Once you get soft peaks, slowly add in 3⁄4 to 1 cup of granulated sugar. In about 10 minutes, you will have stiff-peaked meringue. For softer peaks, or a nice marshmallow fluff, stop the mixing earlier.

Aquafaba freezes well and can even be portioned into one-egg servings so you can have some on hand any time you want. To learn more, visit www.aquafaba.com.

Cindy Yuong is a student in the CIA’s Baking and Pastry Arts Degree Program.