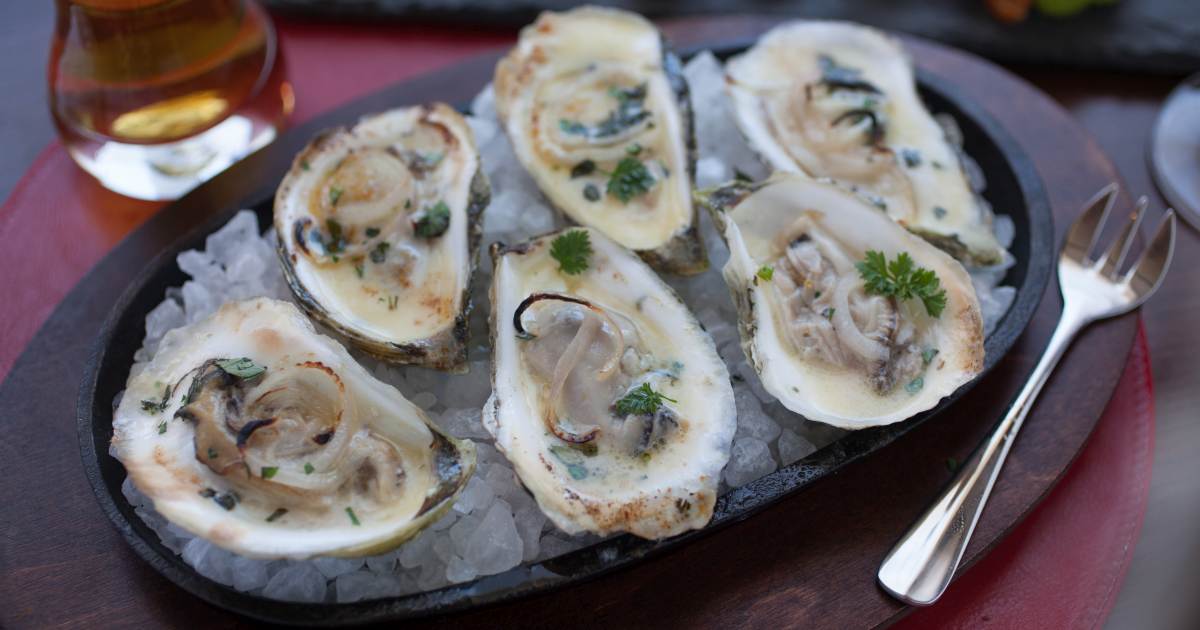 Most of us are like-minded when it comes to the topic of aphrodisiacs, especially with Valentine’s Day a few days away. We can’t help but snicker at the thought of their purpose. Fruits, spices, or liquors that evoke sensual feelings present a fun diversion for adult couples. There are many interesting assertions surrounding aphrodisiacs including the nutritional benefits they offer and their potentially controversial side stories.

CIA Professor of Culinary Science Jonathan Zearfoss has studied aphrodisiacs, and in his work mentions a theory called the Doctrine of Signatures. It states, if a plant or herb resembles human body parts or organs then it will supposedly positively benefit those body parts or organs. Chef William Phillips notes how avocados look like the cervix of a female and therefore are believed to assist in the menstrual cycle. In fact, this idea of avocados and reproductive health dates back to the Aztecs.

Chef Phillips says zinc and oysters have a reputation for being good for men’s sexual health. Zinc has been used as a supplement to increase male testosterone levels. Chef Zearfoss said that because oysters are usually eaten while alive, the idea of “taking on a life force” may be a factor in why live oysters are seen as something more than just food. Saffron, the vibrant culinary delicacy, is also used to increase libido levels or sex drive. You can steep it in tea or—as Queen Cleopatra did—bathe in it.

Potentially harmful foods are sometimes consumed for their supposed aphrodisiac qualities. Many of us have heard about fugu, the tetrodotoxin poison-containing blowfish of Japan. This fish is considered an aphrodisiac because of the mouth-numbing sensation it gives those who eat a non-toxic amount of it. Talk about taking risks! Yarsagumba, found in Nepal, is a fungus that grows on caterpillars and is known for its amorous effects. Studies in Chinese medicine tell us the fungus is boiled and consumed in hot tea or soup.

Not everyone agrees that aphrodisiacs actually exist. Chocolate is probably one of the most commonly heralded aphrodisiacs. According to The New York Times article “The Claim: Chocolate is an Aphrodisiac,” research found this to be a false assertion. Although chocolate contains tryptophan, which induces serotonin and phenylethylamine—a chemical released when you’re in love—there is not nearly enough of either in chocolate for it to have an effect on the body. Don’t let this research put a damper on your fun, but it’s good food for thought the next time you consider eating colossal amounts of chocolate while watching romantic 1980s movies.

(Adapted from article in La Papillote, the CIA student newspaper)