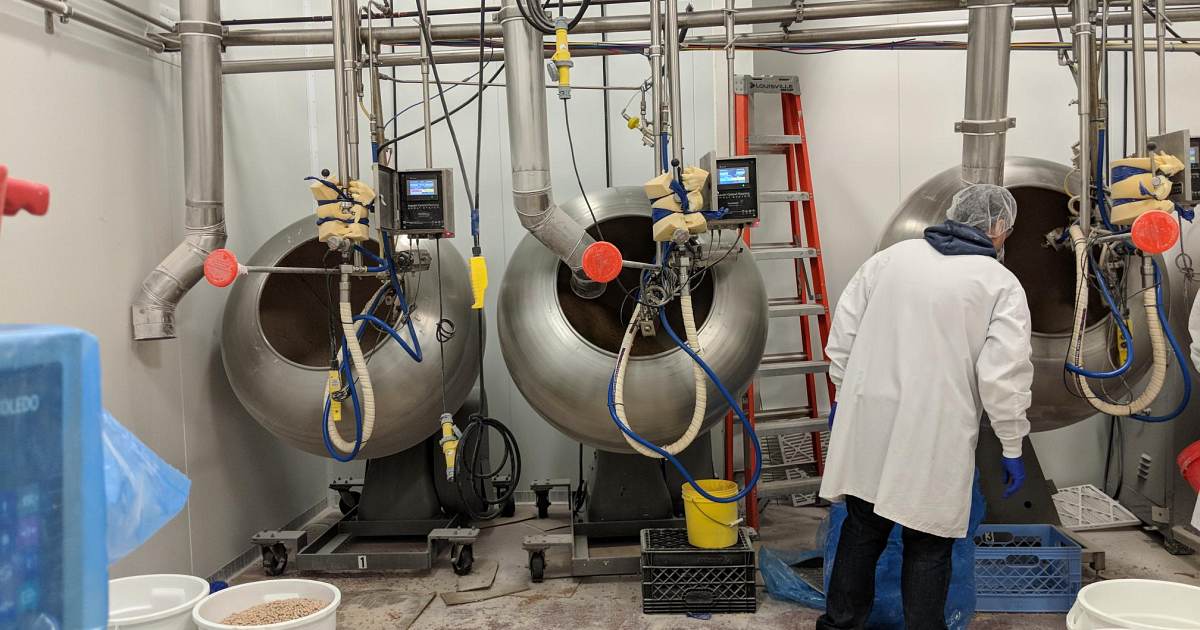 For our Modern Industrial Tools and Techniques class, we eighth-term culinary science students escaped the kitchen lab for a day and ventured to Star Kay White, Inc. in Congers, New York!

Star Kay White is a flavor manufacturing company owned by 1983 CIA grad Ben Katzenstein. Ben kindly allowed us to visit his fine facility and gave us a personal tour through his entire warehouse and manufacturing facility. 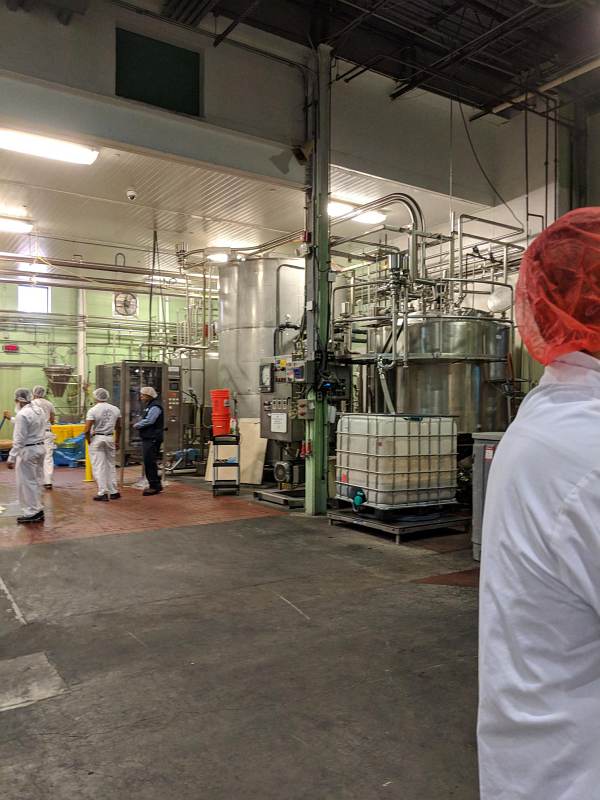 While you may not have heard of this company, you’ve probably tasted some of their products. Star Kay White originally began as an extract manufacturer but now supplies some of the biggest ice cream companies with flavorings and many of the delicious bits and morsels that can be found in grocery store ice creams.

While walking through the warehouses, we saw stacks of pallets labeled to be shipped to Ben & Jerry’s, Blue Bell, Nestlé, and many other food manufacturing giants. Ben also let us try some top-secret ice cream flavors that were still under development!

I think the whole class felt like kids in a candy shop. We all enjoyed the opportunity to see what the food manufacturing environment is really like, and now more than ever we can’t wait to get out into the industry.

By Bryan and Jerry

Bryan Fisherkeller
I’m from Chicago, IL, and earned my associate degree in culinary arts from the CIA’s New York campus. Currently a culinary science major in the bachelor’s degree program, I’m always looking for great food!
Latest posts by Bryan and Jerry (see all)
[yuzo_related]
« Takeaways From The Women’s Foodservice Forum: How To Be A Leader » R&D at the CIA: Building a Meal Kit – Getting Sensory